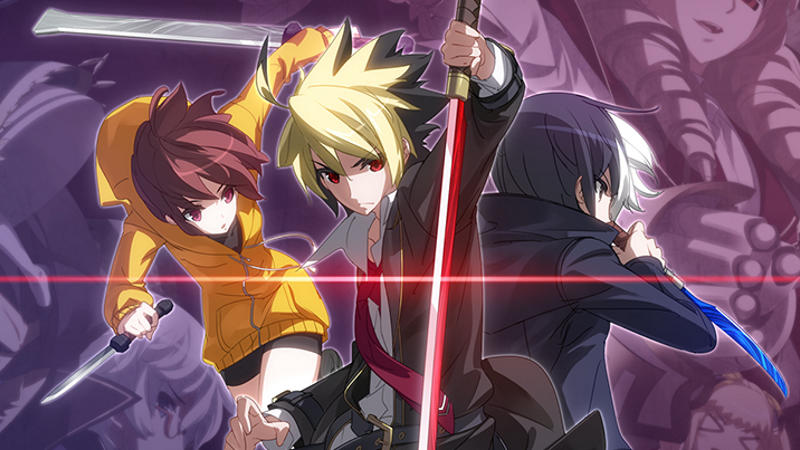 Image: French Bread
To sign up for our daily newsletter covering the latest news, features and reviews, head HERE. For a running feed of all our stories, follow us on Twitter HERE. Or you can bookmark the Kotaku Australia homepage to visit whenever you need a news fix.

The latest fighting game documentary from Esteban Martinez over at YouTube channel Hold Back to Block is a fantastic look at the trials and tribulations of the Under Night In-Birth community on its road to becoming part of the official Evolution Championship Series lineup in 2019.

While Under Night In-Birth is considered one of the best examples of the fighting game genre today, it wasn’t always a competitive darling. The initial release was rough and full of infinite combos, which turned off even hardcore fans of developer French Bread’s previous series, Melty Blood. As time went on and revisions were released, Under Night improved, and its competitive community grew across the globe as console releases caught up with Japanese arcades.

Unfortunately, being a good fighting isn’t always enough when it comes to earning a spot at Evo, and the Under Night In-Birth scene was disregarded for years despite the massive strides players made in raising its profile in the United States. This led fans to focus on other major tournaments, namely Chicago’s Combo Breaker and Community Effort Orlando until, finally, the game was called up to the big leagues in 2019.

Since its debut at last year’s Evo, Under Night In-Birth has continued to thrive. Community organiser Ben “Shinobi!” Robinson established Climax of Night in October 2019 as the first Under Night-focused event in North America, and the game has been invited back to Evo in 2020. What started out as a small, broken game by an indie developer is now a mainstay in competitive fighting games, a testament to the power of both dedicated players and community-building.