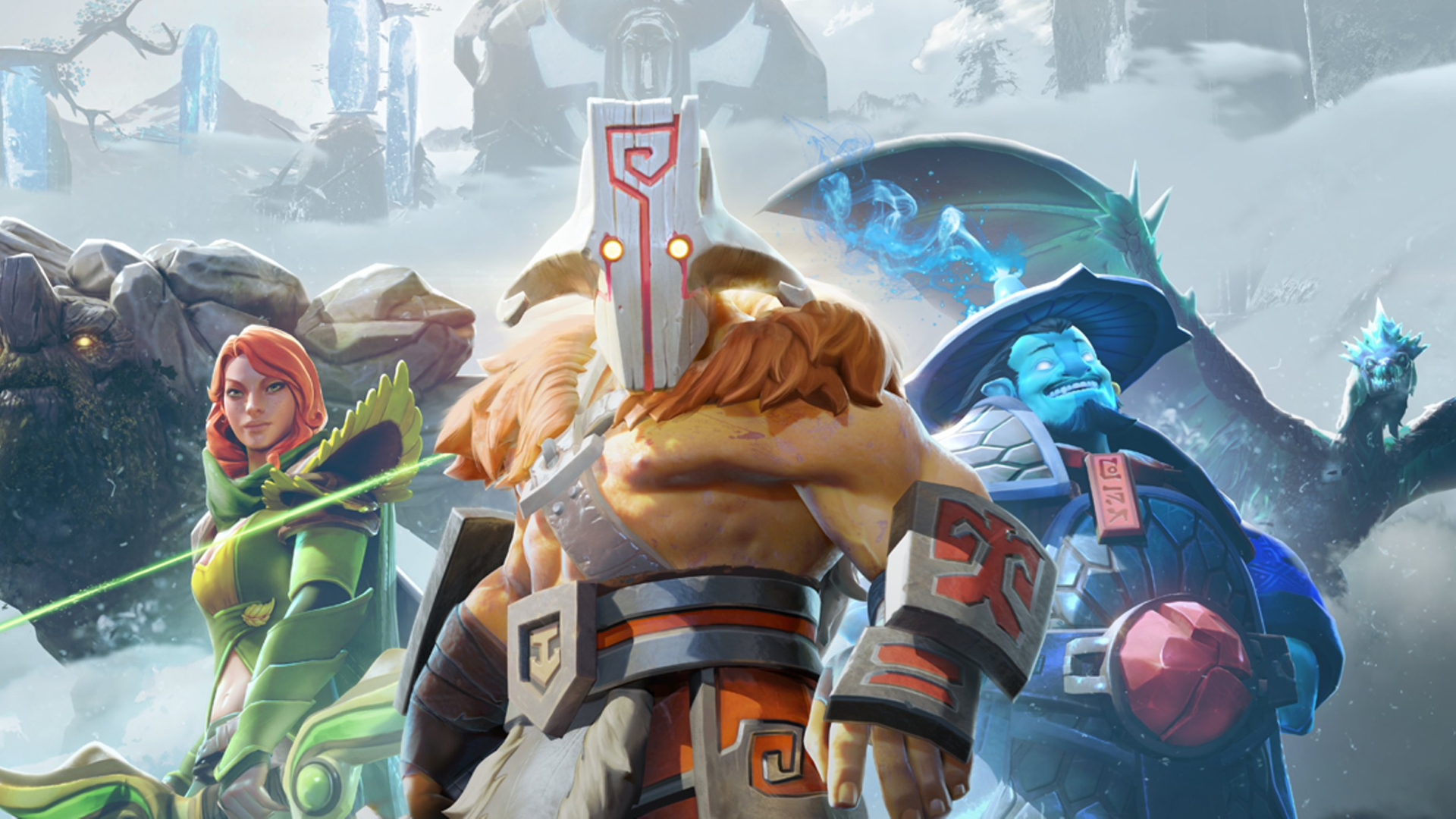 Image: Valve
To sign up for our daily newsletter covering the latest news, features and reviews, head HERE. For a running feed of all our stories, follow us on Twitter HERE. Or you can bookmark the Kotaku Australia homepage to visit whenever you need a news fix.

The official Dota 2 account on Twitter announced today that the developers have banned over 40,000 players for “abusing matchmaking,” but it’s still not clear what exactly that means. Kotaku has reached out to Valve for more context on what led to this massive wave of bannings and has yet to hear back.

Dota 2, like many online games, is open to potential exploitations of its ranked matchmaking systems. These include ethically dubious activities with whimsical names like “smurfing” and “boosting,” both of which remain hot topic issues within the Dota 2 community due to the ways they can throw the balance of online matches into wack. Smurfed accounts are new accounts opened by active players who can then be matched with inexperienced players and, ostensibly, score easy wins. Boosting refers to the practice by which an account is raised to a higher rank by a third party, such as if a player hires someone else to play for them. Since ranked Dota 2 matches are only accessible after spending 100 hours playing online, one can see why someone might want to take the easy way out by simply purchasing a smurfed account or paying a third party to boost them.

This isn’t the first time Valve has cracked down on these tactics in Dota 2. Back in January 2019, the developer banned 17,000 accounts that were suspected of abusing matchmaking in this way, and in September, it handed out 19-year bans for several different infractions, including smurfing and boosting. A developer blog posted that same month said that the Dota development team was devoting more time to detecting and recalibrating accounts that abused the matchmaking system in these ways.

In addition to today’s bans, Valve also released an update that it says should make the smurf detection system more sensitive and ensure that it “more proactively targets” potential smurf accounts.