Who’s Your Favourite NPC In A Game? 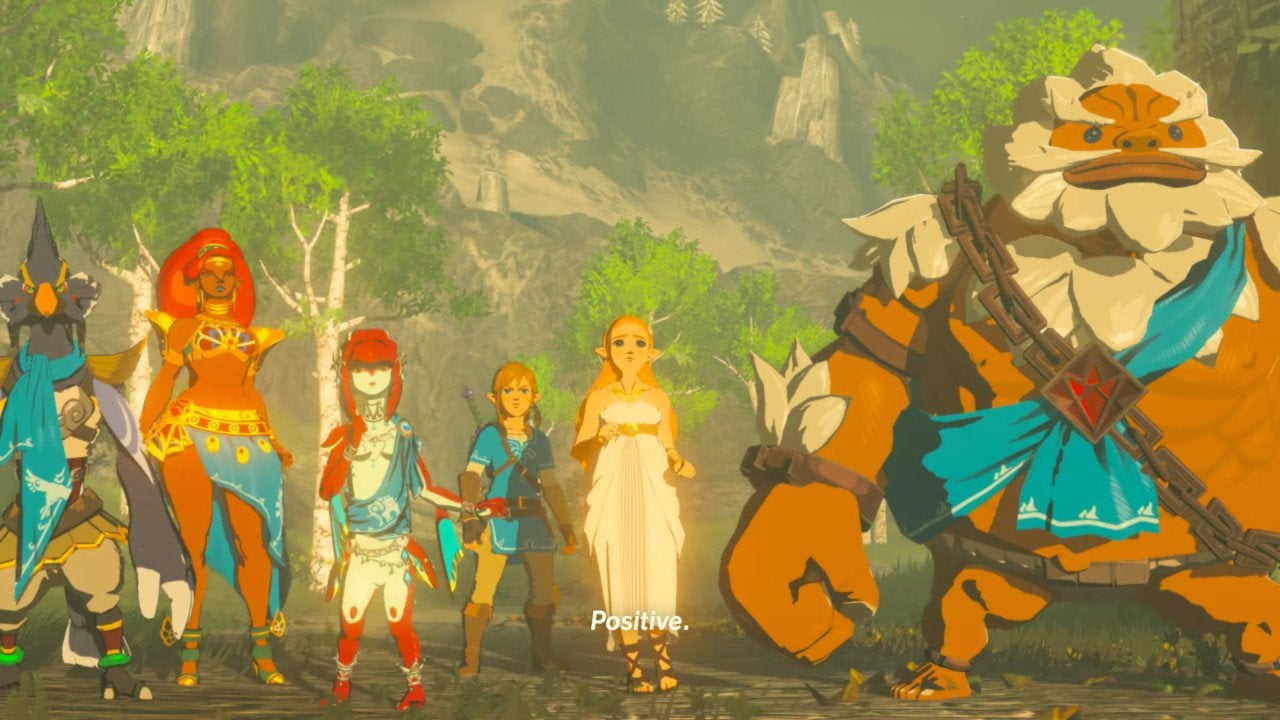 NPCs can make or break a game. My PC introduced me to some of my first NPCs. In Ultima IV: Quest of the Avatar, a variety of NPCs were there to test your morals and virtues so you could grow as an avatar; as a kid, I really thought I was helping people by giving alms to the poor. In Ultima V, finding a family arrested and in the stockade for not paying enough taxes was chilling. The first Fallout had some memorable NPCs, like Iguana Bob Frazier selling iguana skewers which turned out to be humans and led to a strange and morbid sidequest in Junktown. Sanitarium’s exploration of the main character’s fractured psyche was full of quirky NPCs.

Yesterday, I wrote about the NPCs of Lost Odyssey which have quickly become some of my favourites. I bargained with a cranky crow for precious items and funded a gambler in Gohttza City who lost almost 10,000 before hitting the jackpot and giving you 50,000 before losing all his money again.

Almost all the social links you make in the various Persona games are incredibly moving; Akinari Kamiki in Persona 3 remains one of the most tragic. Of course, no NPC conversation would be complete without mention of Castlevania II: Simon’s Quest and the weirdest, and most deceptive, townspeople in gaming.

The Phantasy Star series had some of my favourite NPCs of the 16 bit era. The utopia of Phantasy Star II produced a lot of hilarious comments from bored citizens who had nothing to do with their time. The religious zealots of Phantasy Star IV were scarier as they followed the dark religion of Zio without any consideration for truth. 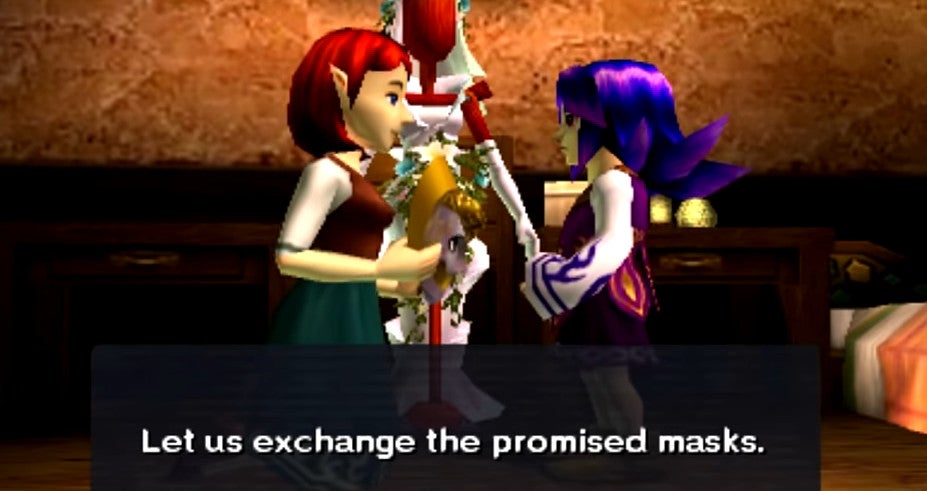 The Legend of Zelda: Majora’s Mask is all about the NPCs, from Anju and Kafei and their doomed love, to the Happy Mask Salesman who might be the creepiest character in Nintendo’s library. Breath of the Wild was no slouch in this department either and had some of the best NPCs. Of course, there’s Zelda II’s “I am error” dude as well.

Dragon Quest XI’s mermaid, Michelle, had a heartbreaking arc as she tried to find a love she’d lost. The cruel fate of Nier: Automata’s Pascal still stings. Grand Theft Auto V is full of NPCs that are crass, belligerent, and unforgettable. I sometimes got so immersed engaging with the NPCs of Yakuza 0, I lost track of the main quest.

Witcher 3 is so full of fascinating NPCs, I have yet to finish the game because I’ve been so engrossed into those missions. I could go on.

So Kotaku, who’s your favourite NPC in a game?