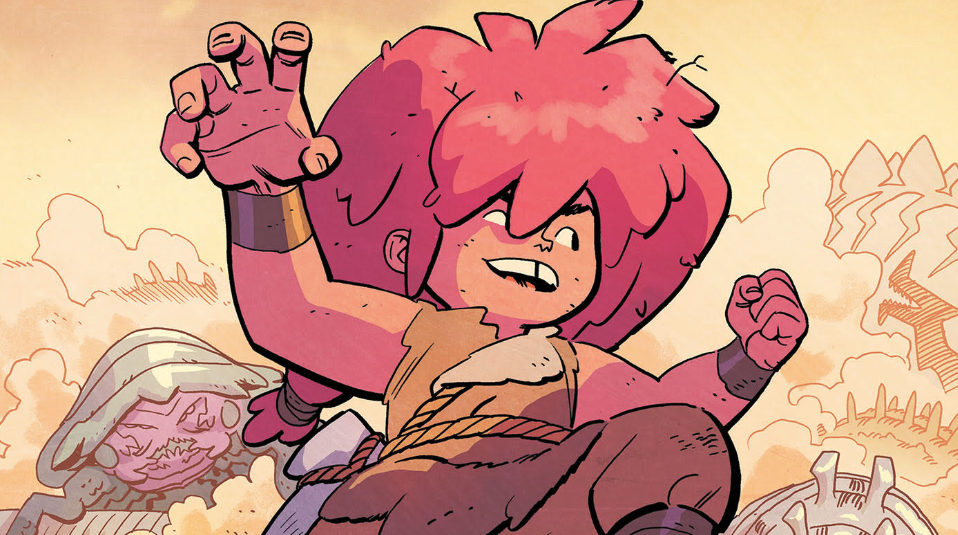 Jonna doing her thing. (Image: Chris Samnee, Matthew Wilson, Oni Press)
To sign up for our daily newsletter covering the latest news, features and reviews, head HERE. For a running feed of all our stories, follow us on Twitter HERE. Or you can bookmark the Kotaku Australia homepage to visit whenever you need a news fix.

Chris Samnee has used his talents to create some of the most stunning illustrations of your favourite comic book characters from the Big Two publishing houses, but the artist’s next big project—Jonna and the Unpossible Monsters from Oni Press—is something much more personal and close to home.

The more Samnee and Laura, his writing partner and wife, read graphic novels like Judd Winnick’s Hilo and Mike Maihack’s Cleopatra in Space to their children, the more the pair realised that they wanted to create a series of their own that existed within a similar tonal space. Seeing how much their children loved comics gave the Samnees the inspiration to create Jonna and the Unpossible Monsters, a story about two sisters searching for their missing father in a world full of wonder and danger.

Unlike her sensible older sister Rainbow, Jonna is a wild child who’s perfectly comfortable sprinting through the forests she calls home that are filled with all manner of wild beasts—beasts that would relish the chance to gobble her up. In this exclusive preview, you’re introduced to Jonna, Rainbow, and their home, and while what’s in store for the girls is a mystery, you get a solid sense of what their world is like from Samnee’s gorgeous illustrations with colours from Matthew Wilson. 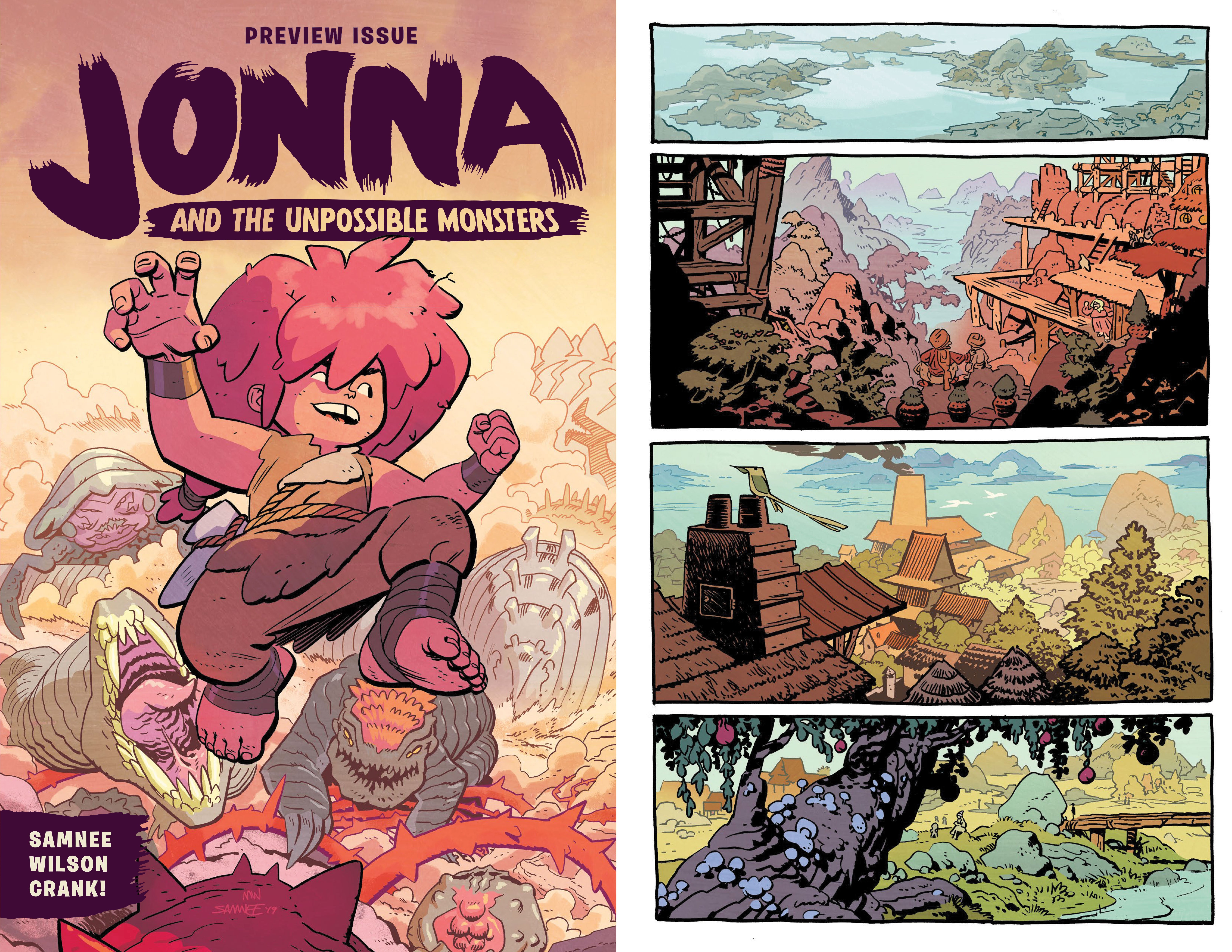 Jonna and the Unpossible Monsters hits shelves this winter.