It Sucks Being Player 2 In Animal Crossing 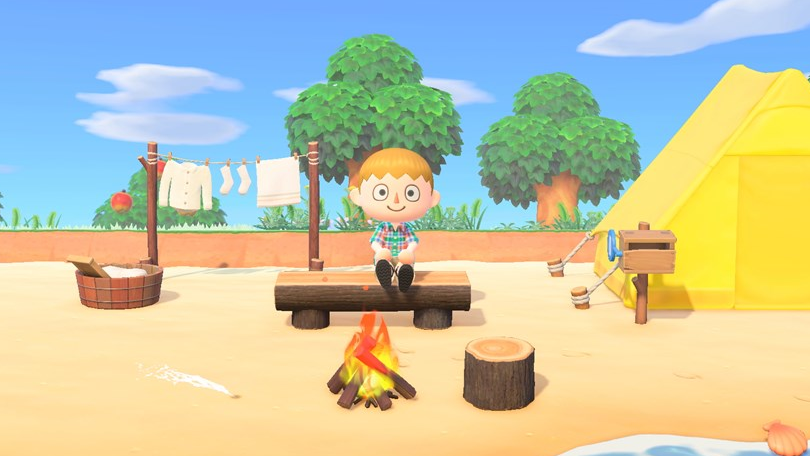 Animal Crossing: New Horizons is all about working together and building a sense of community, but if you’re not the primary player account on the game, it’s a lot harder to participate.

New Horizons lets you make one island per Switch, and up to eight players can live on it together. But only one of those players can be what Nintendo calls “first resident,” meaning the player who originally creates and names the island. That’s the player who’s able to advance the game’s story, choose where other villagers live, and order new upgrades for buildings. While the other players can make their own characters and get their own homes to live in, they’re cut out of most of the interesting decision making and stuck waiting for the main character to blaze a path forward.

“In New Horizons, the second islander is now a glorified visitor,” wrote one player in a ResetEra thread about the topic yesterday. They can earn money and buy stuff from shops but not forge ahead with new island projects like donating materials to build extra homes for new villagers. It’s a pretty passive existence compared to the primary player, and if you’re playing at separate times, it might feel like you’re missing out on the larger story taking place on the island.

We’ve known about New Horizons’ one-island restriction since that information leaked last month. Nintendo later confirmed that anyone who wanted to play on a different island would need to start a game on an entirely different Switch. At the time it wasn’t clear just how much of a pain the limitations would be, but now that more people are realising just how hard it is to play with their significant others, roommates, or children on the same save file, they understandably aren’t happy about it. 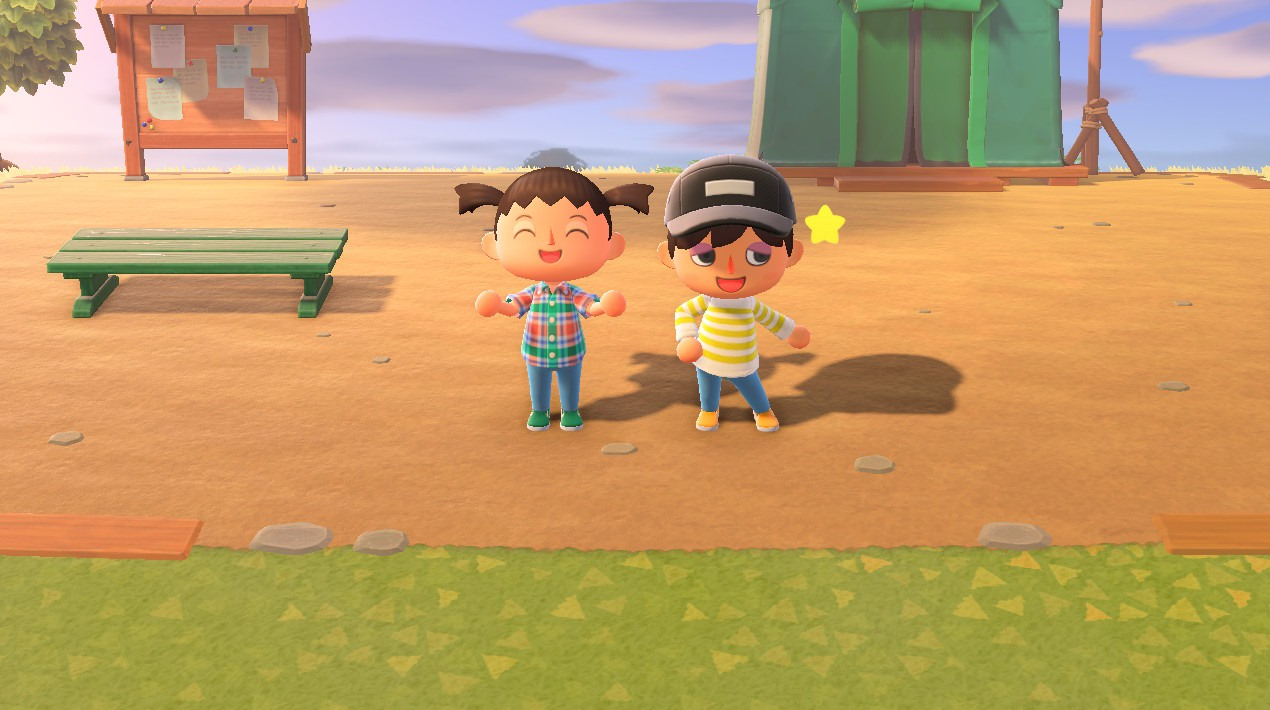 There are already a number of complaints about the issue over on the game’s subreddit as well as the Nintendo support page. It’s also resulted in fans warring on the game’s Metacritic page. While hundreds of zero-score user reviews berate the game for not giving other accounts on a save file more freedom, hundreds more have been posted praising the game to salvage its score. Of course, even the positive user reviews admit the restrictions can be a major buzz kill. “First of all I want to admit that yeah, it’s true single console multiplayer options are terrible,” wrote one person, before going on to applaud the rest of the game.

It’s all a far cry from the days of the original Animal Crossing on GameCube, where players could share a town or create their own on a seperate memory card and then visit one another. The problems with New Horizons’ local multiplayer aren’t completely new. Animal Crossing: New Leaf on the 3DS had similar issues where only one town existed per copy of the game and only one player could be mayor of it. It also came out eight years ago.

Nintendo has said it’s working on bringing cloud saves to New Horizons. Maybe eventually it’ll let everyone who shares the game on a single Switch be true co-villagers as well.