Over 20 Million People Were On Steam Today, Because What Else Are We Going To Do 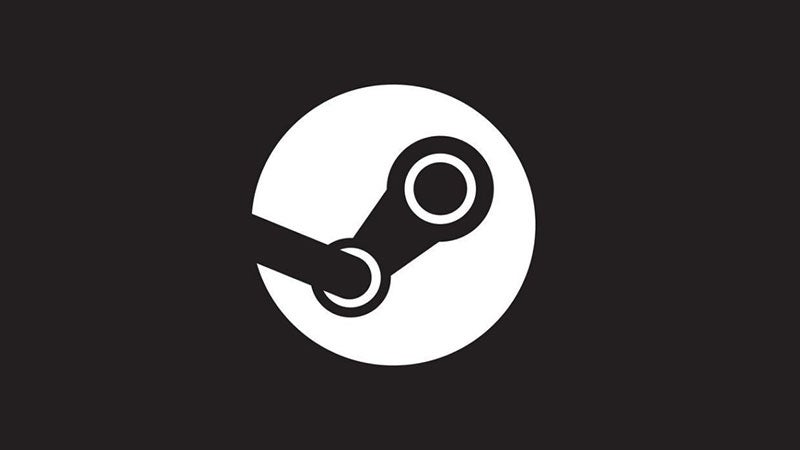 With more and more folks around the world being asked to work and stay at home, it’s probably to be expected that Steam would get a workout. But even taking that into account, these numbers from the last 24 hours are something else.

Earlier today, Valve’s service set a new concurrent use record with just over 20 million people logged in, with a peak of just under 6.4 million actively playing a game.

Of that 6.4 million, just over 1 million were playing a single game: Counter-Strike, which itself set a new record over the past two days, passing that seven-figure milestone for the first time in its history.

All of which are big, big numbers, but as this coronavirus lockdown continues to deepen, we can probably expect them to be broken in the days ahead. Then broken again, repeatedly.