Here’s The Cheapest Copies Of Resident Evil 3 In Australia

Resident Evil 3, a game about a deadly virus being unleashed onto an unsuspecting population, releases on April 3. If you’re in the mood for a highly relevant romp through Raccoon City, here are the best prices for the game.

Resident Evil 3‘s remaster really couldn’t have come at a more prescient time. The game follows protagonists Jill Valentine and Carlos Oliveira as they attempt to survive an outbreak of the T-virus fight off the resulting zombie hoardes.

While many retail stores are still open, it’s important to consider whether your game buying purchases are ‘essential’ right now, particularly if you’re immunocompromised. There’s plenty of online stores with great prices, and it might be a better option to order it delivered to your house if you’re worried about travelling outside.

The best price for the game is at Harvey Norman for $68. They are currently open, but do offer delivery for a small fee.

Strangely, JB Hi-Fi isn’t going for their usual $69 price point here, and are instead offering the game at a premium of $89. Harvey Norman and Big W are the clear winners, so expect a rush on stock. If you’re playing on PC, Green Man Gaming have the best offer at $71.57.

Here are the rest of the best prices for the game:

Will you be gearing up to fight the zombie hordes?

If there’s one thing that scares the crap out of me, it’s Resident Evil 3’s implacable Nemesis. Even since his original appearance on the PlayStation in 1999, he’s always been my favourite video game monster. As the remake approaches, a new demo is here to show off how Nemesis will be scarier than ever. 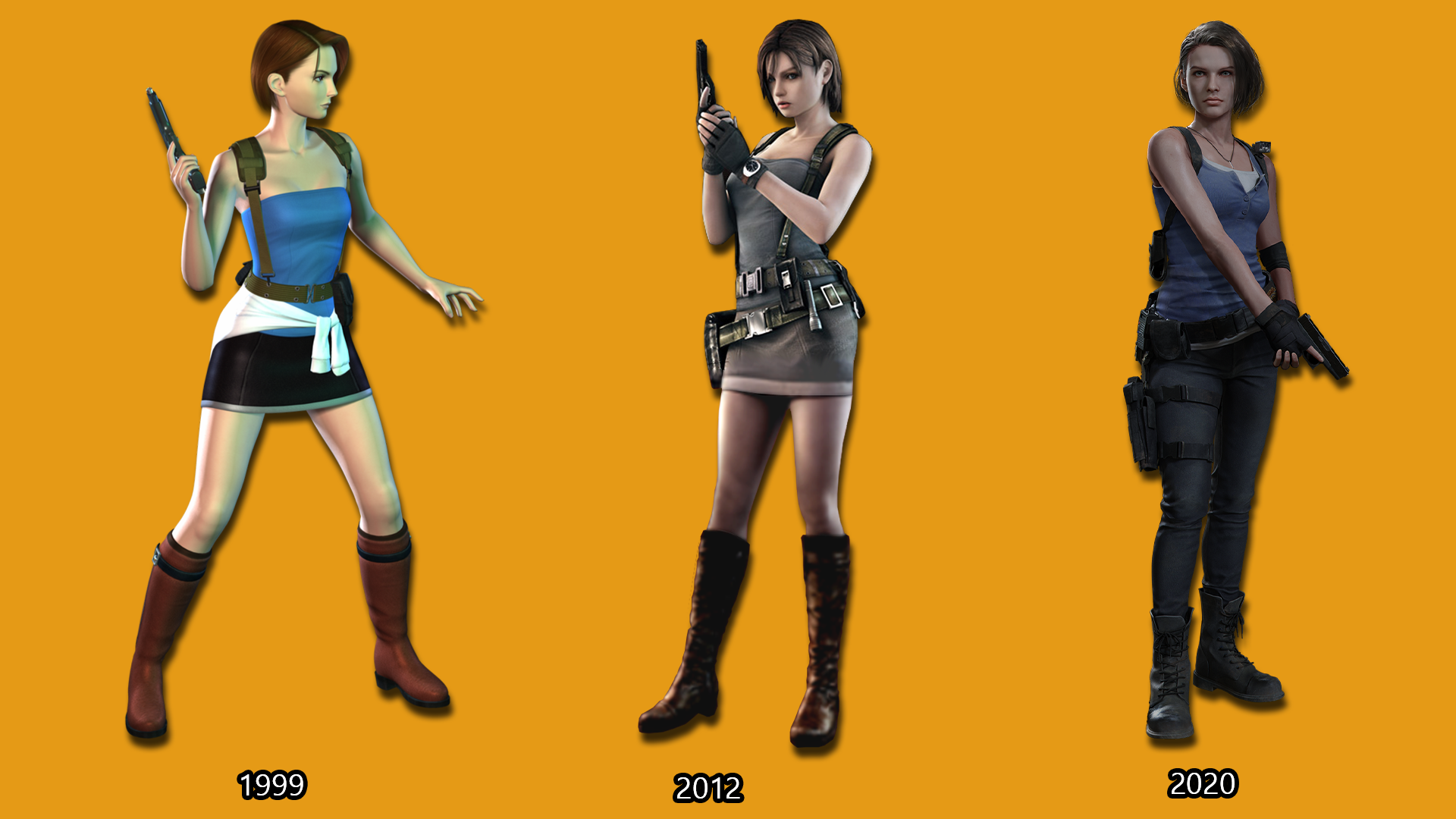 Resident Evil 3 is getting a big, fancy remake in a few weeks. But this isn’t the first time RE3 has been remade. Over the years, Capcom and others have recreated small and large portions of the classic game in various ways. 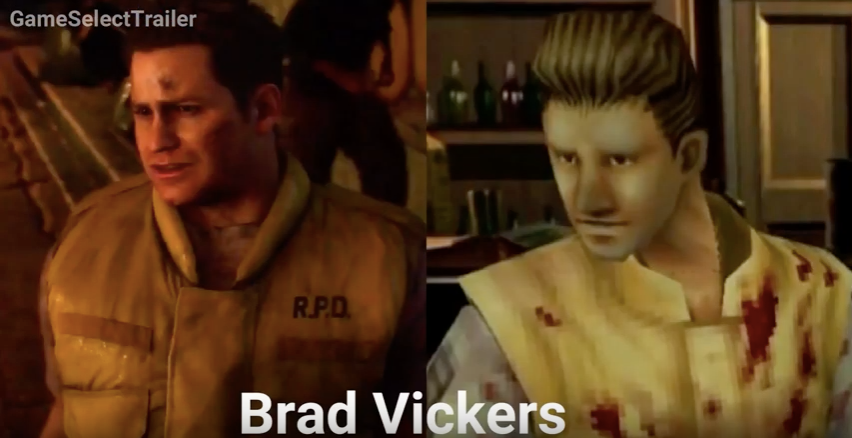