Star Wars: Episode 1 Racer Is Coming To The Switch

Now here’s some good news to cheer everyone up. On the same day that Jedi Academy hits the PS4 and Switch, the House of Mouse has an even better surprise: Star Wars: Episode 1 Racer, better known as Pod Racer, is getting a Switch re-release.

The game, announced through the official Star Wars website, will be hitting PS4 and the Switch but not the Xbox One. (Pod Racer has already been re-released on the PC through GOG.)

It follows 2K’s move to bring more of their back catalogue to the Switch, with Borderlands Legendary Collection, XCOM 2 Collection and BioShock Remastered Collection all announced overnight. 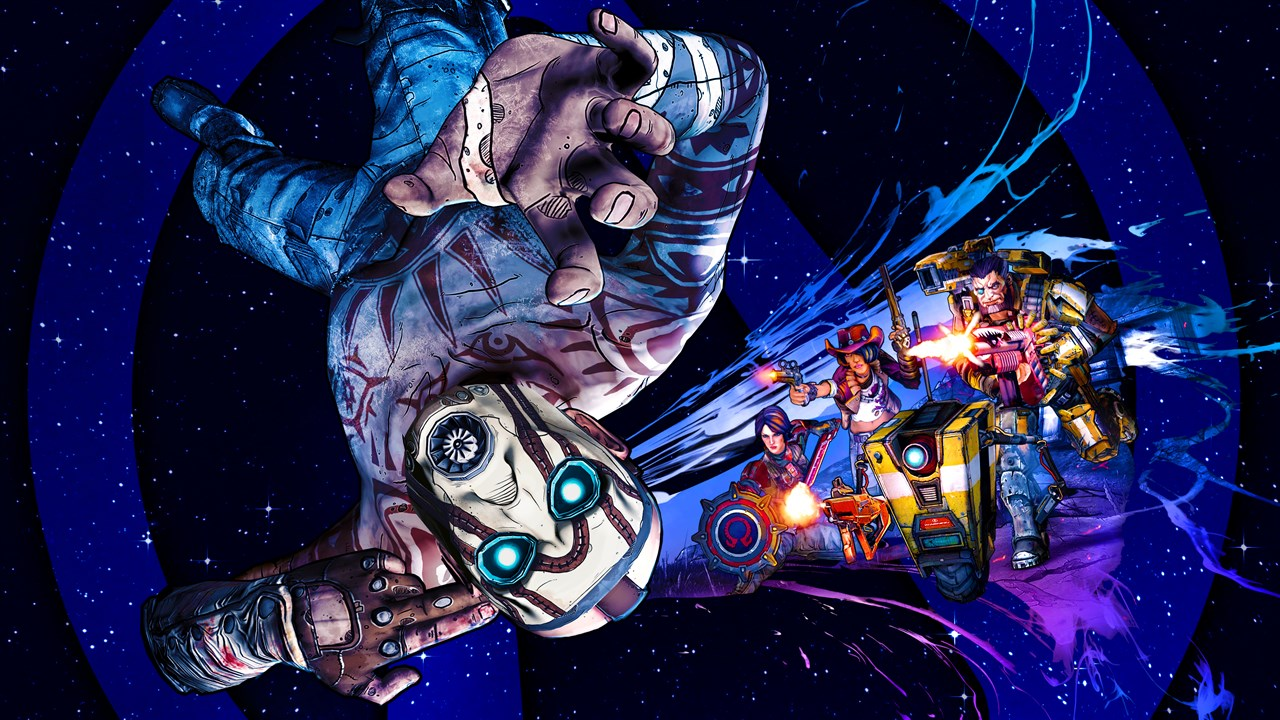 BioShock, Borderlands, And XCOM Are Coming To Switch

A bunch of 2K games are coming to Switch on May 29 including XCOM 2, Borderlands 2, and BioShock Infinite.

As per the Star Wars site, here’s what you’ll get:

It was May 4 last week, which means there's no better time to talk about one of the best racing games ever: Star Wars Episode 1: Racer. Recently re-released for the PC, wannabe podracers and grizzled veterans can return to the tracks once more. Staff writers Heather Alexandra and Ethan Gach look back at what made the game so special.

Revisiting The Best Thing That Came Out Of The Phantom Menace

Yes, I'm talking about Star Wars Episode I: Racer, the game that took one of the most pointless scenes in any Star Wars film and turned it into an incredibly successful racing game on PC and the Nintendo 64. With all the Star Wars excitement I recently decided to go back and watch the prequels again. They were just as bad as I remembered, though it did inspire me to dig out my dusty N64 and rediscover what made this game great.

Pod Racer is still one of the best Star Wars games ever made, partially because it did such a good job of giving life and meaning to some of Episode 1‘s unmentioned characters and villains. That’s what the best games and stories do. I’m kind of surprised it hasn’t gotten a mobile port at some stage, or Disney hasn’t accepted a pitch for a proper trilogy (since there was that sequel, Racer’s Revenge, which wasn’t as good).

There’s no word on an official release date from Aspyr, but given how much got announced for the Switch this morning, people will have plenty to keep themselves occupied with. I’m especially happy to see King’s Bounty 2 make the jump, since the odds of getting Heroes of Might and Magic 3 on the Switch is literally less than zero.