The Man Behind Pets.Com Bought The ‘Nintendo Play Station’ Console For $540,000 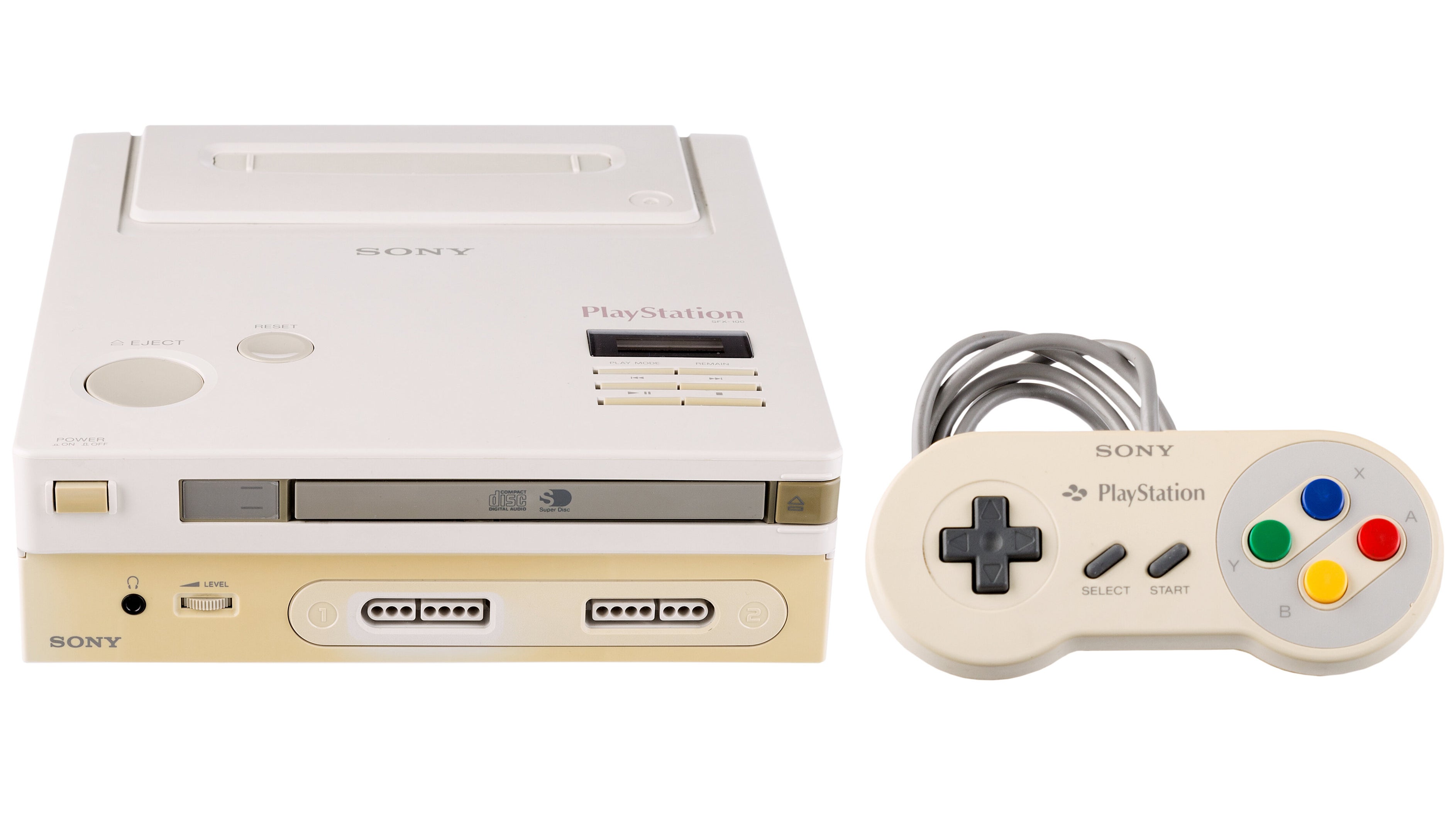 Photo: Heritage Auctions
To sign up for our daily newsletter covering the latest news, features and reviews, head HERE. For a running feed of all our stories, follow us on Twitter HERE. Or you can bookmark the Kotaku Australia homepage to visit whenever you need a news fix.

Yesterday, that weird prototype Nintendo Play Station console was sold at auction for $US360,000 ($541,606). Today, thanks to Forbes, we now know who bought it, why they bought and what they plan to do with it.

Greg McLemore is the founder of Pets.com, a website from back in the early late 90s. Amazon bought up half of the site and then it and other sites of that era went out of business in the early 2000s. But McLemore made a good chunk of cash on Pets.com and other websites and is now rather wealthy. And he is using his money to buy up old video game consoles, machines, games and other bits of gaming history.

The Nintendo Play Station prototype console is just the latest piece of gaming history McLemore has purchased. He tells Forbes that he plans to create a museum featuring his vast collection of video game consoles and arcade machines.

The Nintendo Play Station console was found back in 2015 in the attic of Terry Diebold. He had bought it at an auction for$75, not realising what it was and stored it in his attic. His son found it, posted an image of it on Reddit and quickly found themselves in possession of one of the weirdest and coolest bits of video game hardware in the world. Terry Diebold and his son claim that someone even offered them $US1.2 ($2) million for the console at one point.

McLemore told Forbes that at one point he even offered the Diebolds $US100k for the prototype machine.