Microsoft Could Reveal A More Affordable Xbox Series X In May 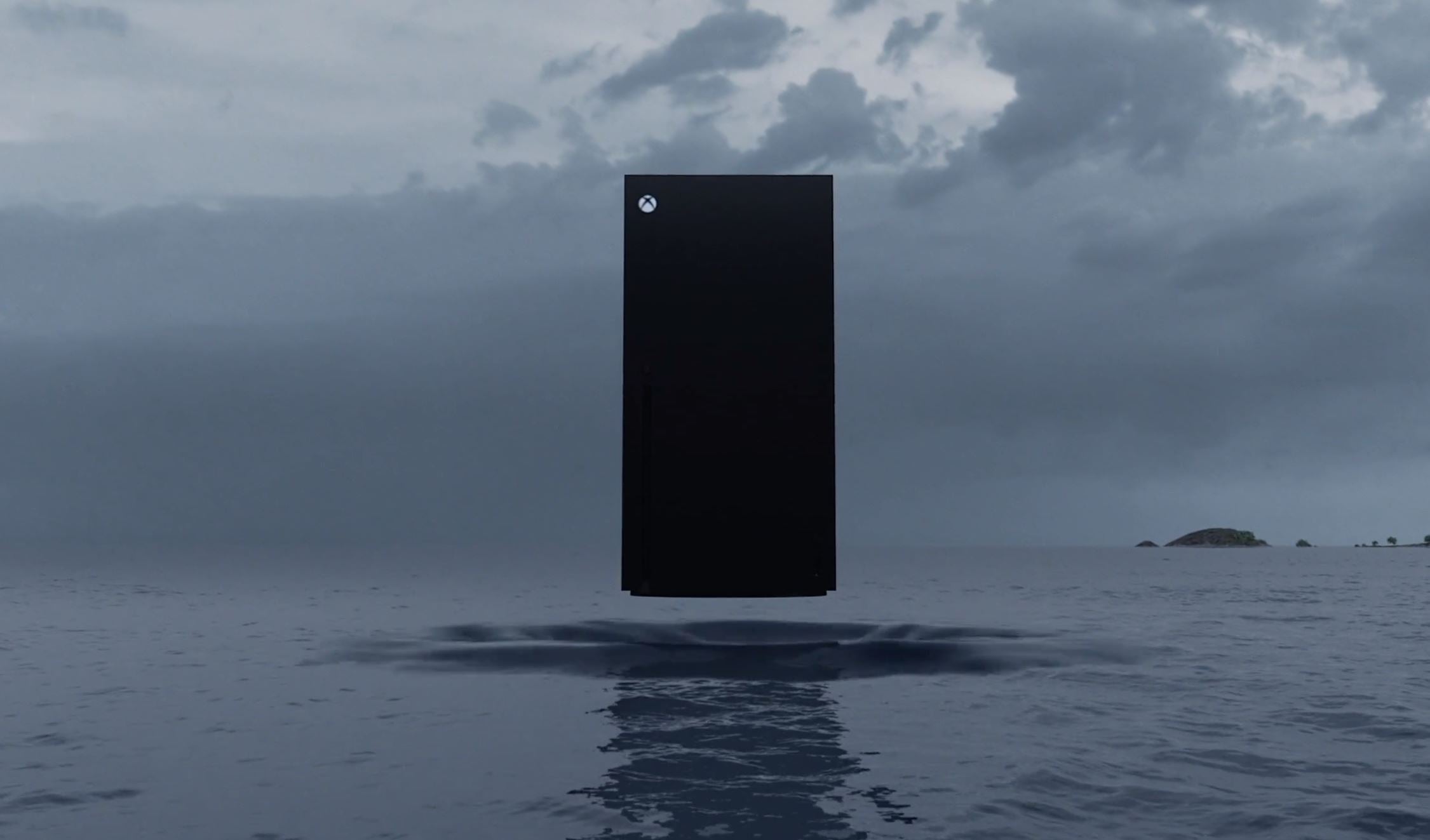 Microsoft has been providing a slow drip of Xbox Series X info following its official announcement late last year. Now, a new round of rumours may provide some clues about Microsoft’s next Xbox event and some insight about a cheaper, entry-level version of Xbox Series X.

The Xbox Series X lineup will allegedly be similar to the current Xbox One offerings, which include the more powerful Xbox One X and the more affordable Xbox One S. According to Windows Central, Microsoft is working on a cheaper version of the Xbox Series X codenamed “Lockhart.” In lieu of an official name, many have dubbed this less powerful next-gen Xbox the Xbox Series S.

While Lockhart is expected to support next-gen games and experiences, rumours say its performance tops out at just four teraflops, which would be significantly less than the 12 teraflops Microsoft has been claiming the flagship Xbox Series X can churn out. That means in order to hit that combination of price and speed, Microsoft would almost certainly have to cut or decrease support for fancier features like 4K video output, a 120Hz refresh rate, ray-tracing, or onboard storage.

Apparently, development for Lockhart is getting closer to production-ready, with Windows Central claiming that some Xbox employees will soon be able to take home pre-production prototypes for extended testing. But perhaps the biggest impact of this info is that when combined with recent rumours regarding upcoming Surface devices including the Surface Go 2 and Surface Book 3, it seems Microsoft may be prepping to hold a joint Surface and Xbox hardware showcase sometime in May. 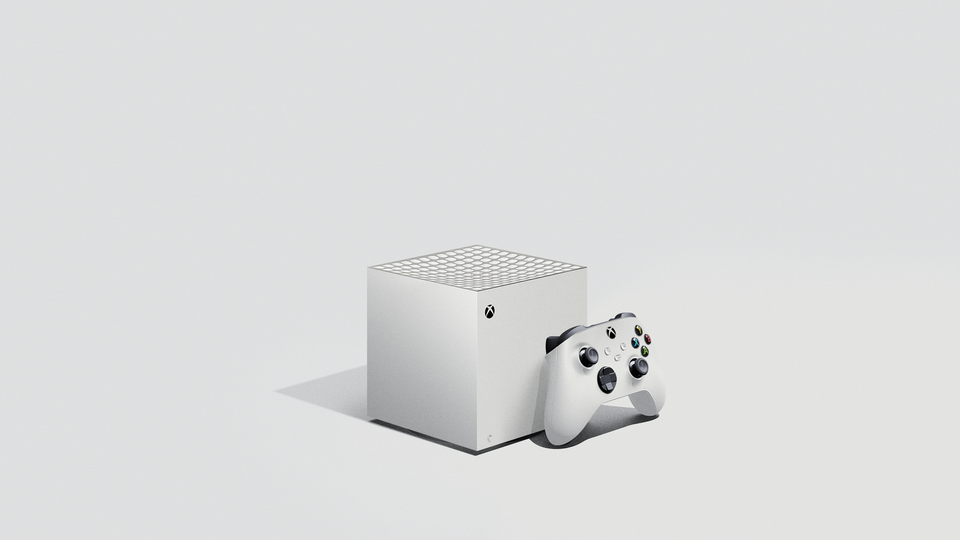 A late-May event from Microsoft would help replace the void left following E3’s cancellation due to the coronavirus pandemic, while also potentially beating Sony to the punch; Sony has yet to reveal a lot of important info about the PS5 including the console’s design and many of its specs and features.

On top of all this, Microsoft is also allegedly working on some new accessories designed for use with the Xbox Series X/S family including a new fully wireless headset that will be compatible with both the next-gen Xbox and other devices such as PCs, phones, and tablets. Given that Microsoft released the Surface Headphones back in 2018 before following them up with the still-unreleased Surface Earbuds, adding a pair of gamer-centric wireless Xbox headphones to Microsoft’s lineup makes a lot of sense.

That said, with all rumours, it’s important not to treat this information as gospel. Given the heated competition between Sony and Microsoft, it’s safe to say Microsoft is probably keeping a few surprises in store for closer to the Xbox Series X’s spring release, and because development on its console is still ongoing, a lot of smaller detail could be subject to change.