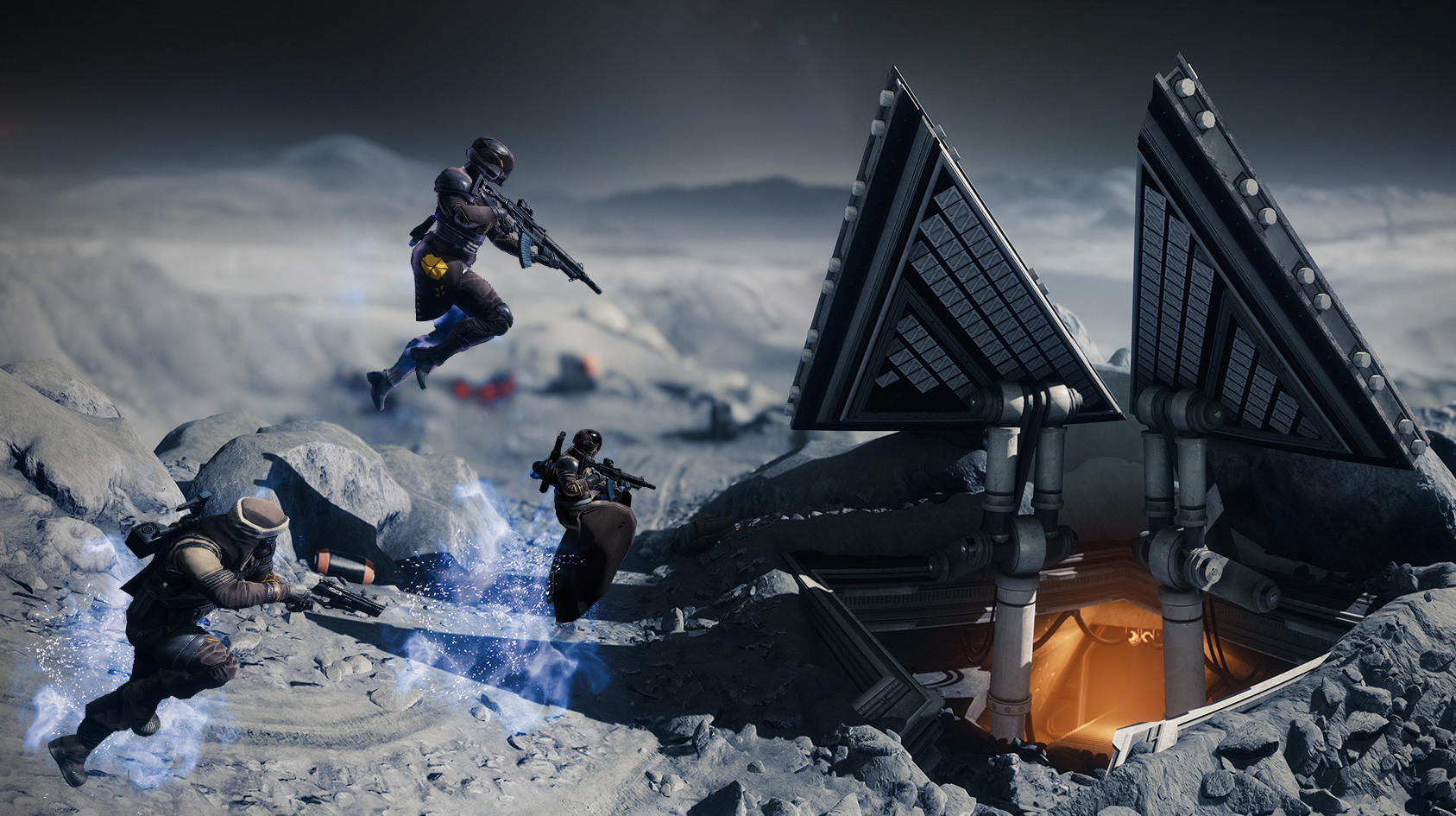 The latest turn in the ongoing saga around Destiny 2’s Felwinter’s Lie quest is a tragic one, as players encounter a progress-halting bug.

Introduced in last week’s reset, “The Lie” is a multi-step quest, the first part of which required players to collectively grind through this season’s Seraph Tower public events on earth, IO, and the moon a combined total of 9,000,000 times. There was just one problem: barely anyone wanted to do it. At the rate players were going a day into the event, it seemed like they might not finish before the season ended. So Bungie swooped in to grease the wheels: The public events were made slightly easier and each completion was made to count for five (and 10 on the weekend). Seraph Towers can be a chore, even when players aren’t grinding them back-to-back. (Screenshot: Bungie, Destiny 2)

Following the community-wide completion of the Seraph Towers, The Lie requires players to investigate broken equipment on an abandoned Crucible map. Then they need to individually get 1,000 kills with a shotgun (or 100 in PVP mode). Considering what some had just been through, these portions looked like a breeze by comparison. Unfortunately, after getting the shotgun kills, players are supposed to go see Rasputin to get their next objective, but instead of starting the final leg of the quest, players are being transported to Eris Morn’s encampment on the moon with no update to their quest status.

At first, some players thought maybe this was just an unusually mysterious setup requiring players to sniff out further clues. Shortly after midnight this morning , Bungie confirmed the quest was bugged. “If you’re respawned at Eris when interacting with the Lie quest node on the Moon, you’re in a bugged state,” the game’s community manager said on Twitter. “Will investigate first thing in the morning, and get you updates asap.” 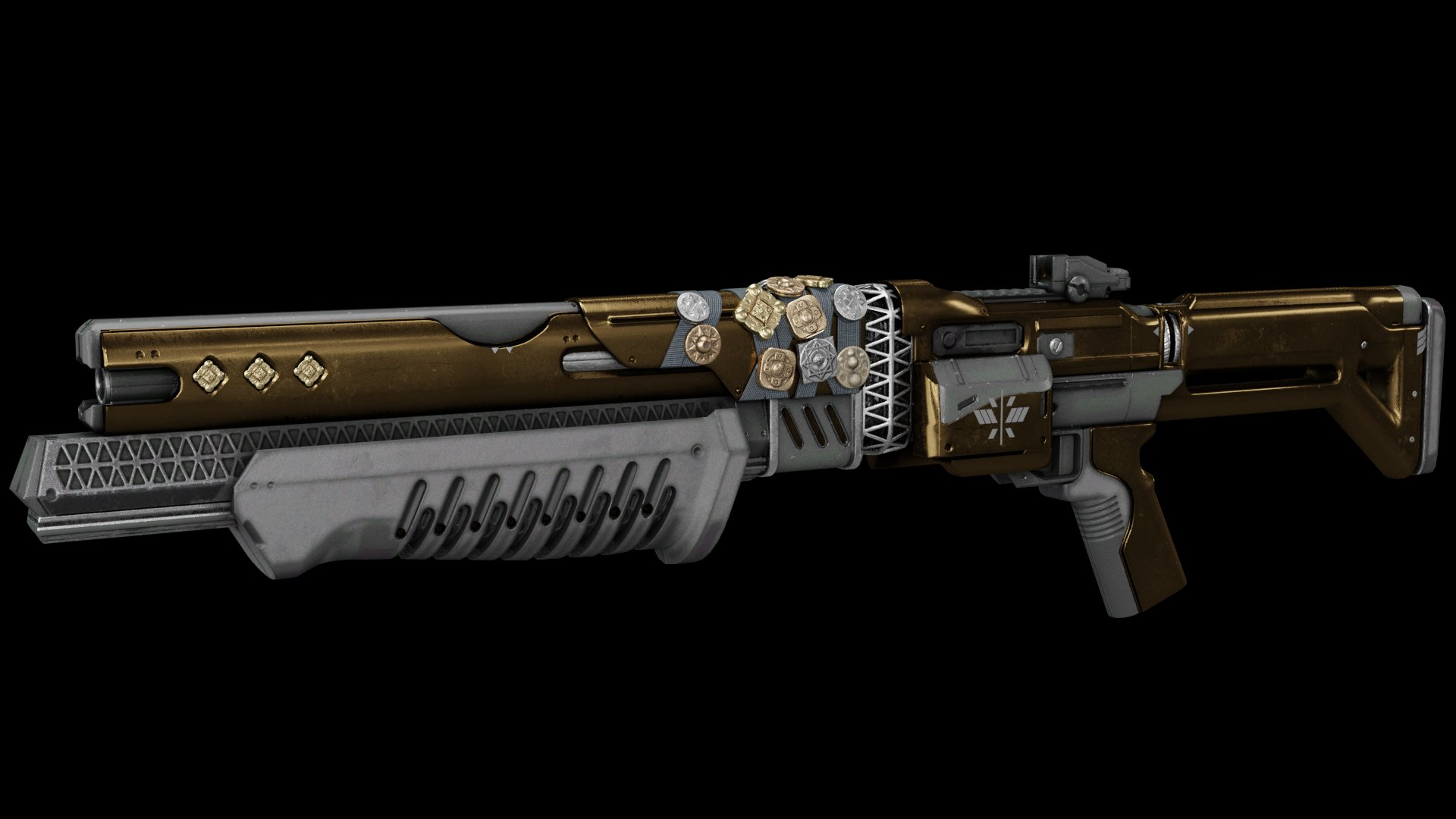 Twitter)" loading="lazy" > Felwinter’s Lie is a legendary shotgun from Destiny 1 players recently datamined from the game’s files and the reward for completing the game’s latest quest. (Screenshot: TheJudSub, Twitter)

For some players it’s another frustrating setback in what has been one of the game’s most disappointing seasons to date, especially with it coming right after so many in the community rallied to get the toughest part of the quest done over the weekend.

“And as someone who has fallen in love with this franchise, it crushes me to see,” wrote one player on the game’s subreddit who appears to have completed over 500 Seraph Towers since the quest began. “Once the quest [is] fixed, I’m going to be right back in the game to earn my reward but in the meantime, I’m gonna take a nap.”