This one isn’t a huge surprise, but if you were holding out hope for a new Battlefield on the next-gen consoles by the end of the year … don’t.

EA had already announced that DICE was working on a new Battlefield game – not a new Battlefront – for their 2021 fiscal year. But in a statement this morning to IGN, the company confirmed that the next Battlefield is at least a year away.

“Longer term, the studio is focused on the future of Battlefield that we’ll be bringing to players in 2021,” the company said in a statement.

It’s not hugely surprising, because EA is legally obliged to let investors know if something as massive as Battlefield would be dropping in 2020 instead of 2021. (And if it was 2020, they’d also be legally obliged to tell investors how they’re handling development and meeting deadlines in a pandemic-riddled world, something that’s not as huge a concern when you’ve got an extra 12 months of runway.) The confirmation comes not long after DICE announced that the next Battlefield 5 update in June would be the game’s last, with Star Wars: Battlefront 2 also having gotten its final content update with The Battle on Scarif free update. 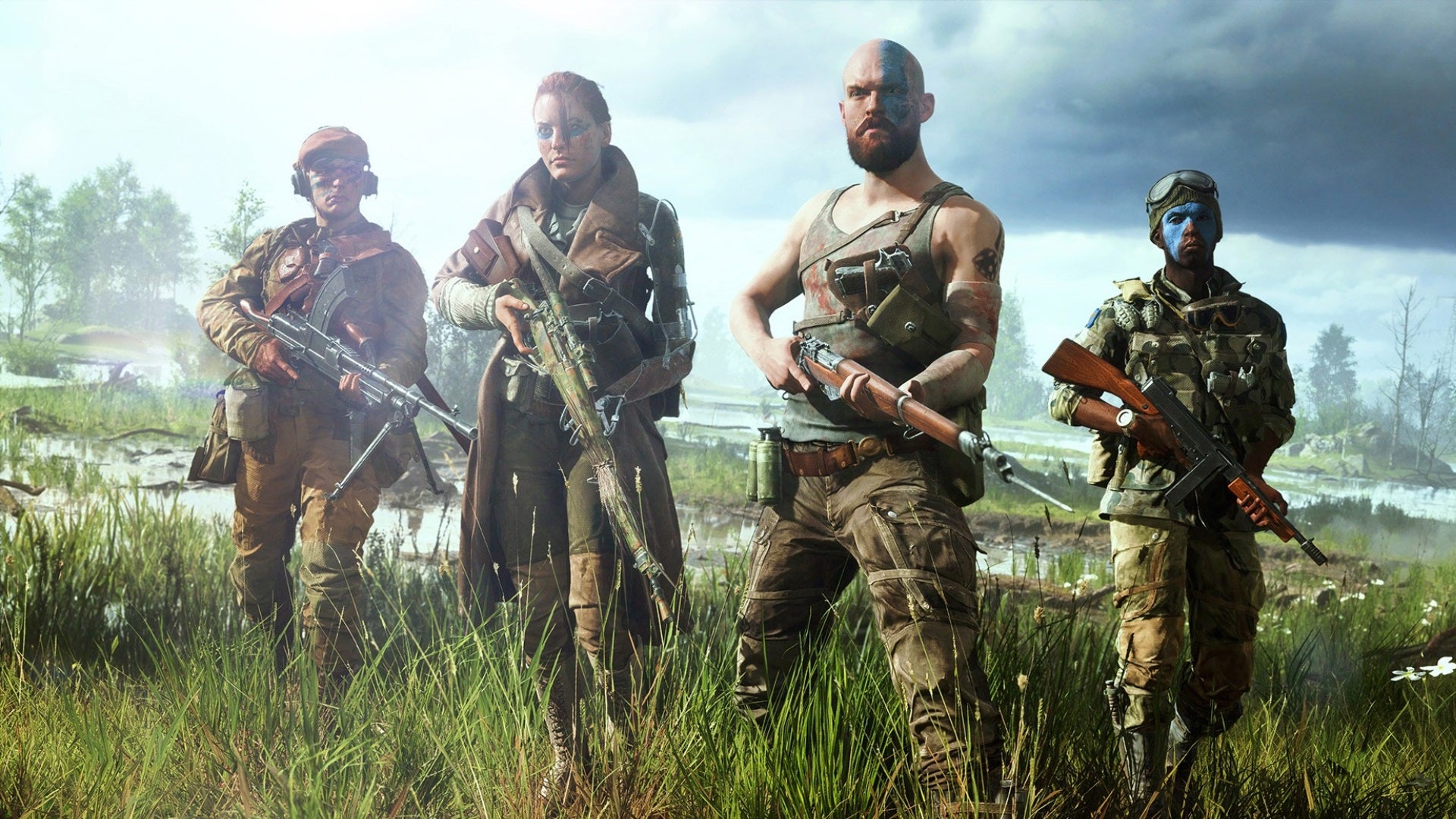 Battlefield V Will Get One Final Update In June

Battlefield developers Dice announced earlier this week that one final update is coming to Battlefield V in June, though they will continue to combat cheaters even after this last update.

Both games will still be officially supported by EA and DICE, in that you’ll still be able to play them online and live your Death Star run fantasy. Cheaters will still get banned, reports will still be acted upon, and there will still be a degree of community engagement and support from within DICE. There just won’t be any new content in the works after that point, and the developers warned in a blog post that the coronavirus pandemic could still delay the last BF5 patch. 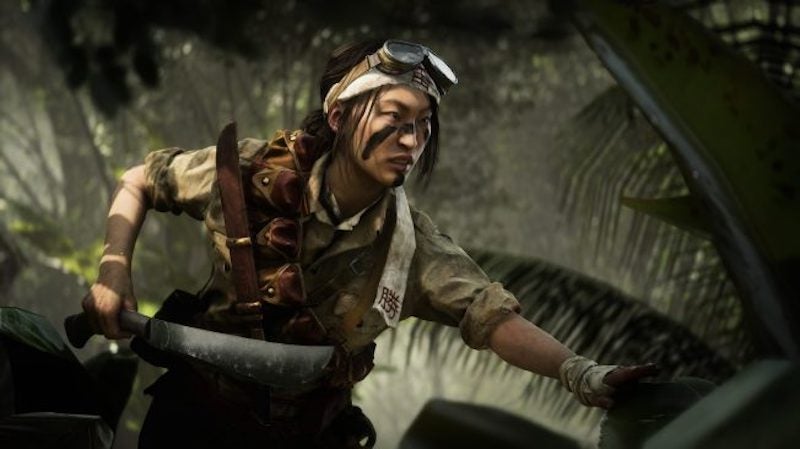