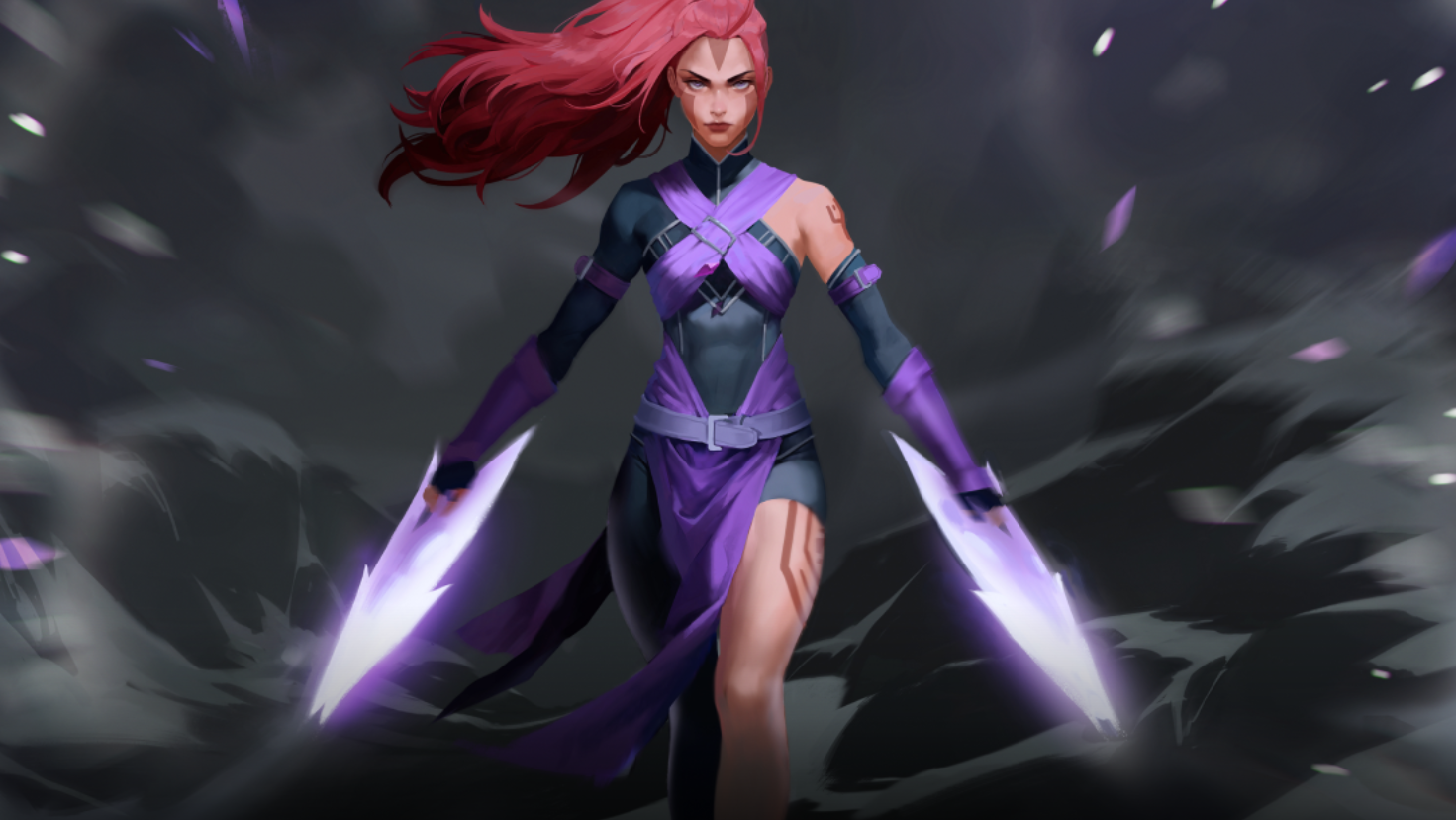 Image: Valve
To sign up for our daily newsletter covering the latest news, features and reviews, head HERE. For a running feed of all our stories, follow us on Twitter HERE. Or you can bookmark the Kotaku Australia homepage to visit whenever you need a news fix.

The International Battle Pass is Valve’s main mechanism for funding the prize pool for its big annual Dota 2 tournament and building up excitement around it. While the event has been delayed indefinitely due to the ongoing pandemic, 25 per cent of all proceeds from the $US10 ($15) battle pass (and any extra levels players buy for it) will still go toward it. 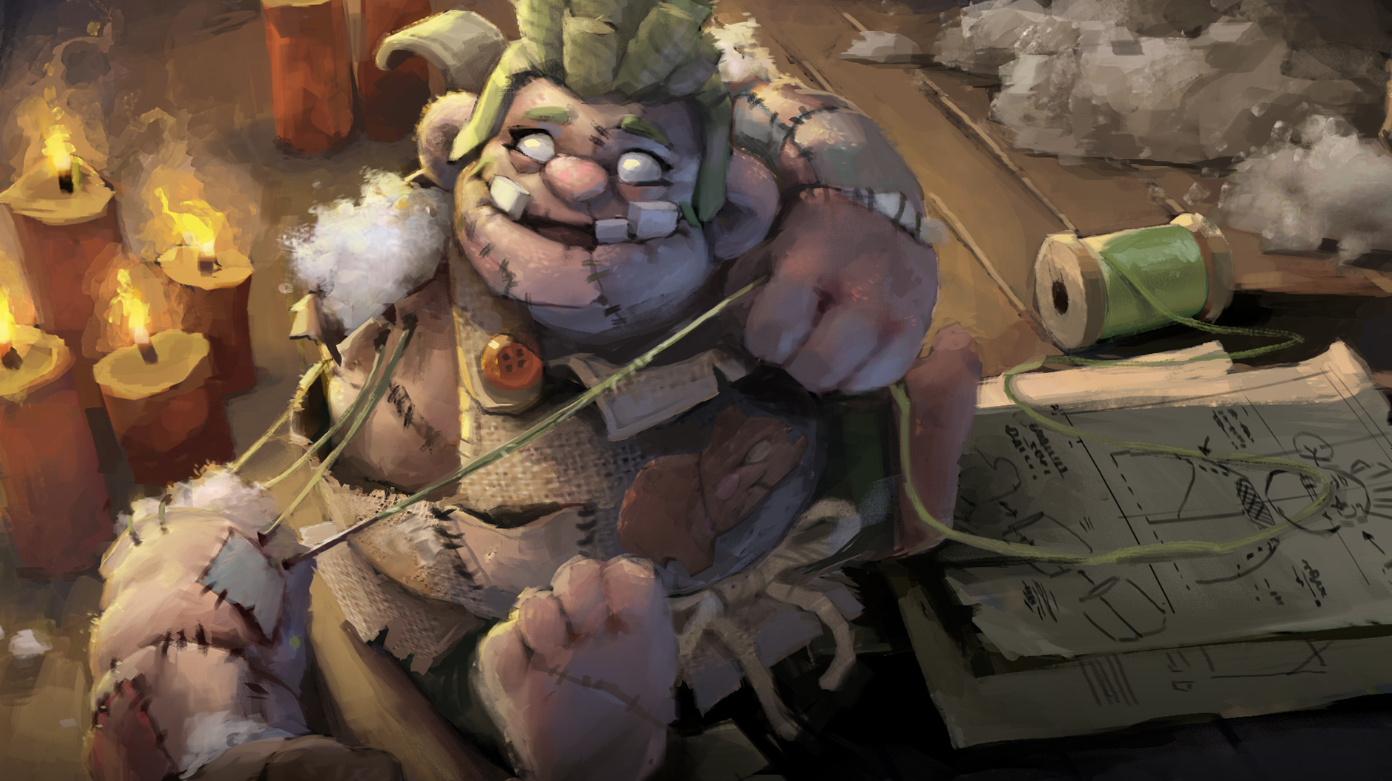 As always this isn’t just your standard level one to 100 battle pass. A lot of other prizes and new meta systems are coming to the game as well. Here’s a rough breakdown of some of the bigger additions: 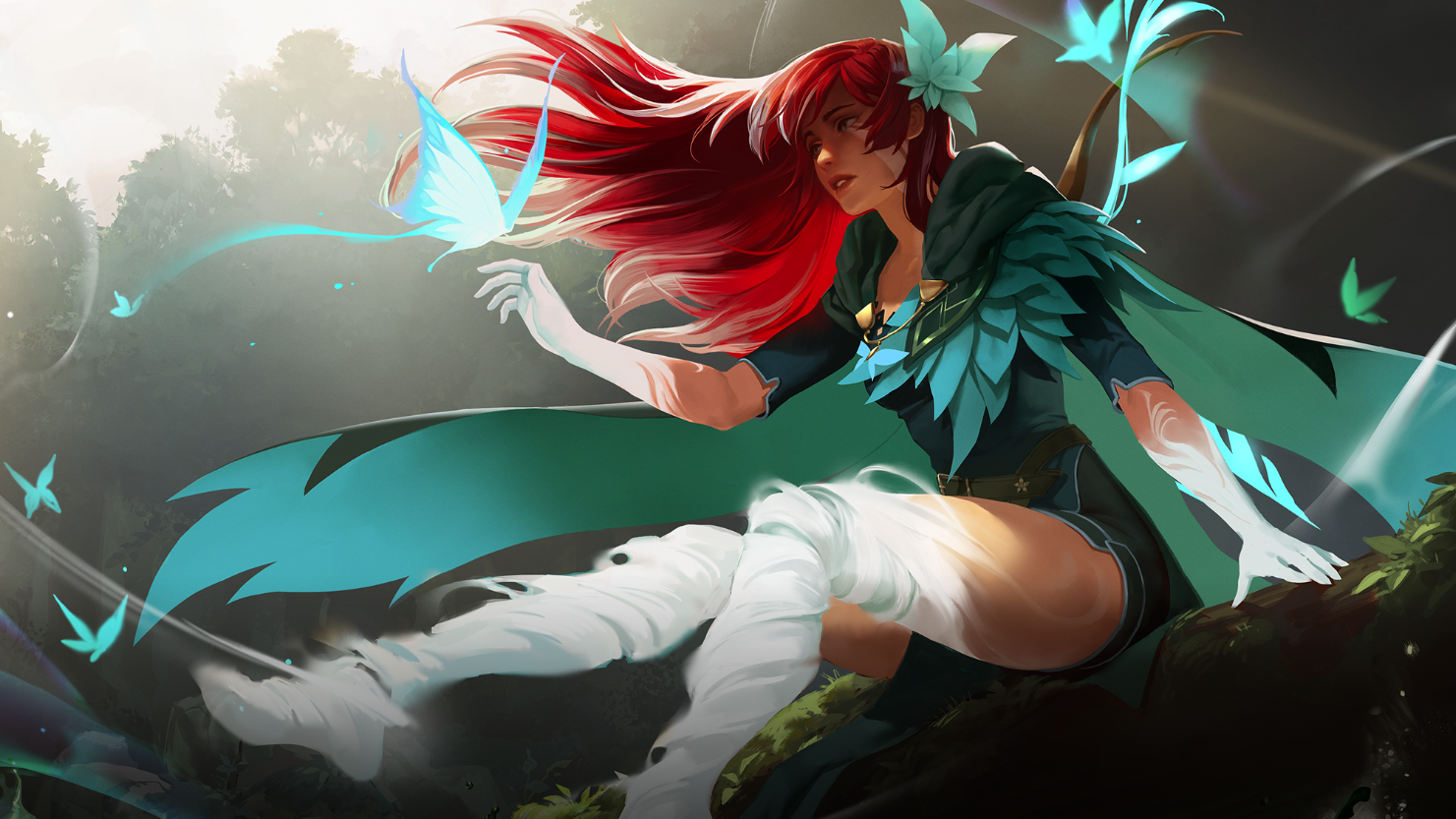 Then there are this year’s rank-up rewards:

There are also new chat wheel sounds, emoticons, taunts, sprays, ping cosmetics, and consumables and a bunch of other things. Like I said, it’s a lot. Probably even too much. And yet after almost a year away from the game I’m already feeling myself drawn back to it, even without a giant esports competition for it to all build toward later this summer.

Some players will probably be disappointed to see familiar fan-favourite heroes getting even more cool new looks while others go under-appreciated, but also not one of the new designs looks bad. Of course, only time will tell if they are worth the unusual combination of blood, sweat and money Dota 2‘s battle passes inevitably require.