Holy Shit I Found A Switch 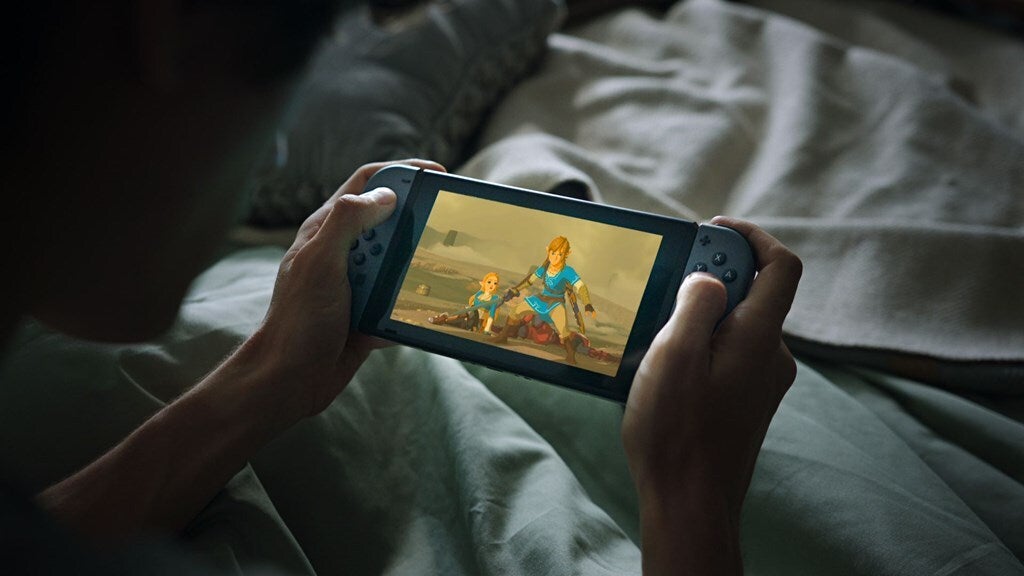 A couple of days ago, I wrote a piece about how hard it is to find a Nintendo Switch. With the covid-19 outbreak temporarily halting production of the console in China, to scalpers seizing the opportunity to buy up and flip the Switch for usurious prices, nary a Switch is to be found on American shelves. Until…I found one.

After the piece was published, I received tons of comments from people commiserating that they too couldn’t find the coveted console. The comment thread was filled with people offering tips and tricks on how they got theirs, suggesting everything from Twitter accounts to follow to simply purchasing a Switch from overseas, where stock is more abundant. I also received several private messages from kind folks offering to sell me their extra Switches (at a fair price of course.) To those people, I say thank you from the bottom of my heart for your generosity.

But I am happy to report: I found a Switch. 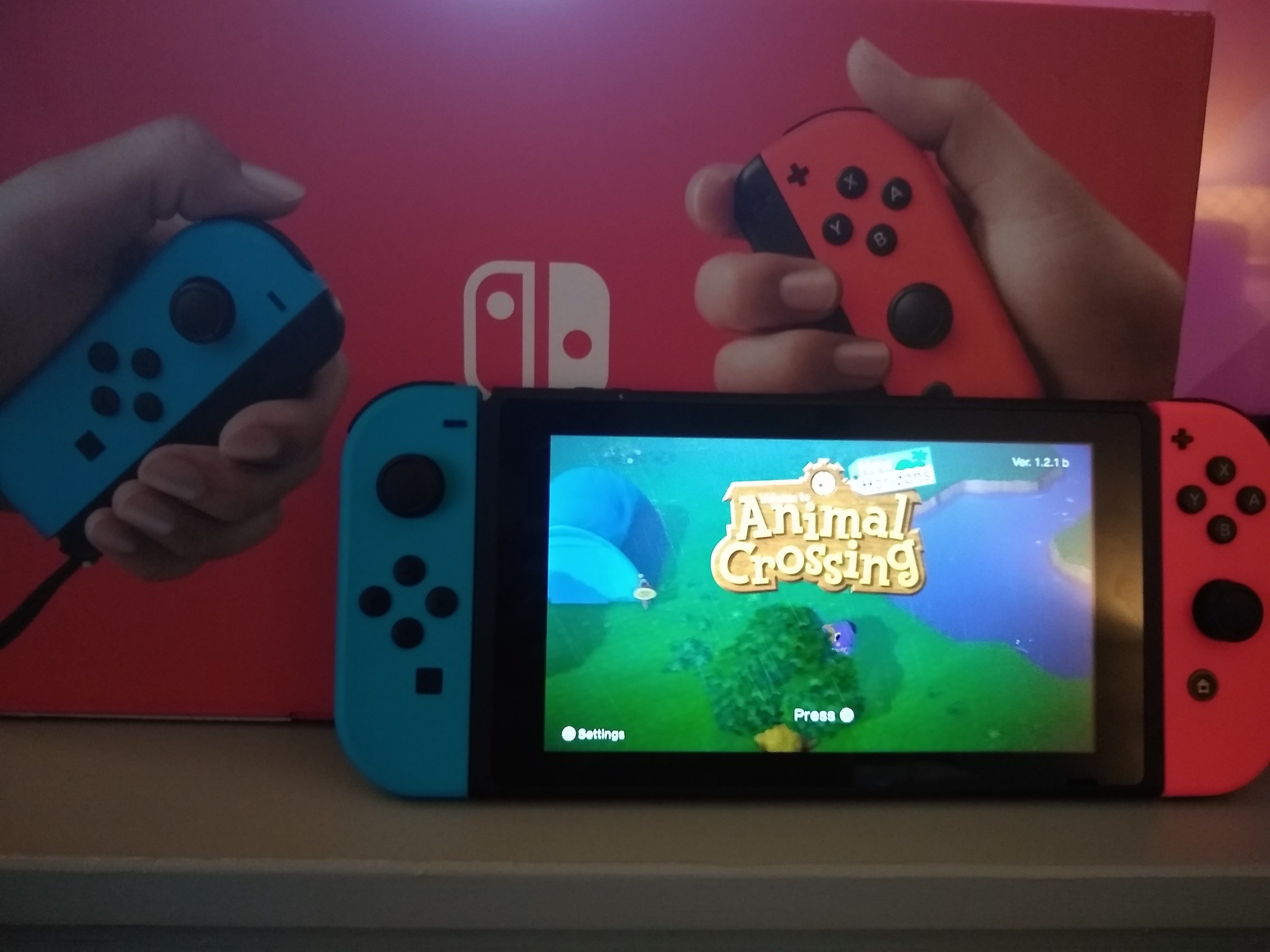 There it is, fresh out the box. (Photo: Ashley Parrish, Kotaku)

My journey started with my uterus, because no matter what’s going on in the world, no matter how much stuff is fucked beyond belief, Aunt Flo is still gonna come and collect her due. I needed to go to Wal-Mart to replenish my supplies. Mask on, hands full of everything I’d need, I decided on a whim to check the electronics department. I knew they weren’t going to have a Switch. There was no way in Jesus that I—with an armful of sanitary supplies—was gonna waltz into the electronics department and find my personal holy grail.

Four Switches just…sitting there…on the shelf…out in the open as if they weren’t the hottest commodity behind Purell and common decency in the executive branch. I didn’t immediately ask for one. I honestly thought the boxes were fake—lots of retail stores put empty boxes on shelves for display while keeping real inventory locked up. I thought that Wal-Mart had just neglected to remove those dummy boxes. In disbelief, I went to the counter and asked if they were real. The clerk assured me they were and asked if I wanted one.

In the 90 seconds it took to walk from the Switch case to the counter and back to the case, a handful of people had gathered. They stood in front of the case, eyes as wide as mine were. The clerk opened the case, handed me a box, handed the lady behind me two (which earned a side eye from me), and handed the gentleman behind her one. And, just like that, all the Switches were gone.

As the clerk rang me out and a line of Switch buyers formed behind me, he remarked wryly to himself, “I just put them out.”

If I’d hesitated, or if I’d reasonably assumed the electronics department wouldn’t have any Switches, I wouldn’t have gotten mine. So please, let me stress that even though I found a Switch a mere 24 hours after writing about how nobody can find a Switch, that in no way invalidates that it’s still hard. This story is the exception to the rule, a cosmically ordained convergence of random chance and blind luck. If you’re still looking, comb the comments of my previous post for ways you can get your hands on one (without caving to greedy scalpers).

For my part, I’m really glad I got one. I intend to wear Animal Crossing: New Horizons out. Funnily enough, I had to buy that game online. It was sold out at Wal-Mart.