Some Of The Cancelled Games Nintendo Could Revive

Last year rumours swirled that Nintendo had opted to revive a once-officially cancelled game. We still don’t know whether the rumour was true, but a look back at the Japanese company’s history reveals no shortage of IP that could be dug out of the closet.

Let’s say Nintendo did want to bring a game back from the dead. Here’s what they would have to pick from.

The range of cancelled Nintendo projects extends from the 3DS all the way back to the Famicom days. A lot of “cancelled” games did eventually end up seeing the light of day, albeit on a different platform to the one they were originally envisioned for.

So let’s be practical here. Keeping the list to games that were flat-out cancelled, never to return, and ones that would make logical sense to be revived on the Switch, here’s some of Nintendo’s options.

Criterion Games. They’re the studio responsible for the Burnout series and a secondary studio that has helped develop missions and levels for games like the Battlefront reboots and even Medal of Honor: Warfighter, while supporting development on EA’s Need for Speed titles.

It’s been a while since they developed a full title by themselves, however. But Nintendo knew of their pedigree, and reportedly contacted the UK studio to see whether they’d be available to develop a F-Zero game for the Wii U.

Criterion were too busy working on Need for Speed: Most Wanted, however, so they turned Nintendo down. After news of this broke, Criterion founder Alex Ward revealed that they’d also been asked to develop a first-person shooter in the Command & Conquer series, a game based around Gone in 60 Seconds, Mad Max and the original Forza Motorsport.

Parts of Nintendo fandom have been begging for Mother 3 for seemingly forever. The game was first designed for the Nintendo 64, but development of the Gamecube and bankruptcy problems at HAL Labs resulted in the then-producer Satoru Iwata (who would go on to be Nintendo president before passing away in 2015) being distracted and, at one point, hospitalised.

Nintendo officially announced its cancellation in August 2000, although supervisors on the project wanted to cancel development a year prior. It would eventually be restarted a few years later, with the game reverting to a 2D artstyle and the original story retained. After nine years in development, Mother 3 launched in Japan but was never localised for the West. That has left the door open for Nintendo to remake the series ever since, and the advent of the Switch would be a perfect time for giving a 3D artstyle another crack, or even with a chibi artstyle to the one shown off in the Link’s Awakening remake.

If there’s one thing that the Switch doesn’t have in its roster right now, it’s something to fill the MMORPG hole. True Fantasy Live Online was made by Level-5, the same studio behind the Professor Layton games, for the original Xbox. But despite being almost complete, the game was postponed from 2003 into 2004. It failed to appear at that year’s E3, and very little has been revealed about the game’s cancellation since.

What makes this slightly more possible that is Level-5 released Fantasy Life Online for Android and iOS last year. The game was based off the MMO-lite Fantasy Life that launched on the 3DS. The downside of all of this: Level-5 has already announced that they’re working on Inazuma Eleven Ares, The Snack World and the turn-based horror game Ushiro, the latter of which was originally announced for the PSP in 2008 before being cancelled.

Originally planned for the DS and the Wii, LEGO Racers is the kind of game you can imagine LEGO happily targeting at the family-friendly audience of the Switch in 2019. The game was first revealed on LEGO Racers set boxes, and would have been the first non-licensed LEGO video game since 2006.

It’s not the most likely game Nintendo would try to reboot first, and certainly not the one with the most fan appeal. But there would definitely be an audience for kids who are into the LEGO and the Switch, so there’s some appeal there.

When the Switch and its HD rumble capabilities were first announced, there was a glimmer of hope that 1-2 Switch might be a crisper return of those long hours everyone spent waggling Wiimotes in Wii Sports.

Alas, it wasn’t to be. With the Switch having established a solid player base but still lacking a good range of party-esque games (beyond Mario Party, which not everyone is into) that fully utilise the HD rumble, the time is ripe for a Wii Sports return. It’d also play well with the many families who have picked up a Switch as a console for their kids.

Back at E3 2014, Nintendo showed off one of its experimental games: Project Giant Robot, a game that used the motion controls in the Wii U to control a giant robot. The goal was to control your robot while trying to knock another robot on their arse, which was being controlled by another player.

There’s a range of ways this could come back now that the Switch is in full flight. It could make sense as a Nintendo Labo project – which would also give Nintendo something to offer fans who invested in the cardboard-to-life project last year – or even as a standalone game with the improved accuracy of the JoyCons. It’s not the highest profile title in Nintendo’s vault, but it’s one of the more recent cancellations, and the technology fits with the Switch’s capabilities. 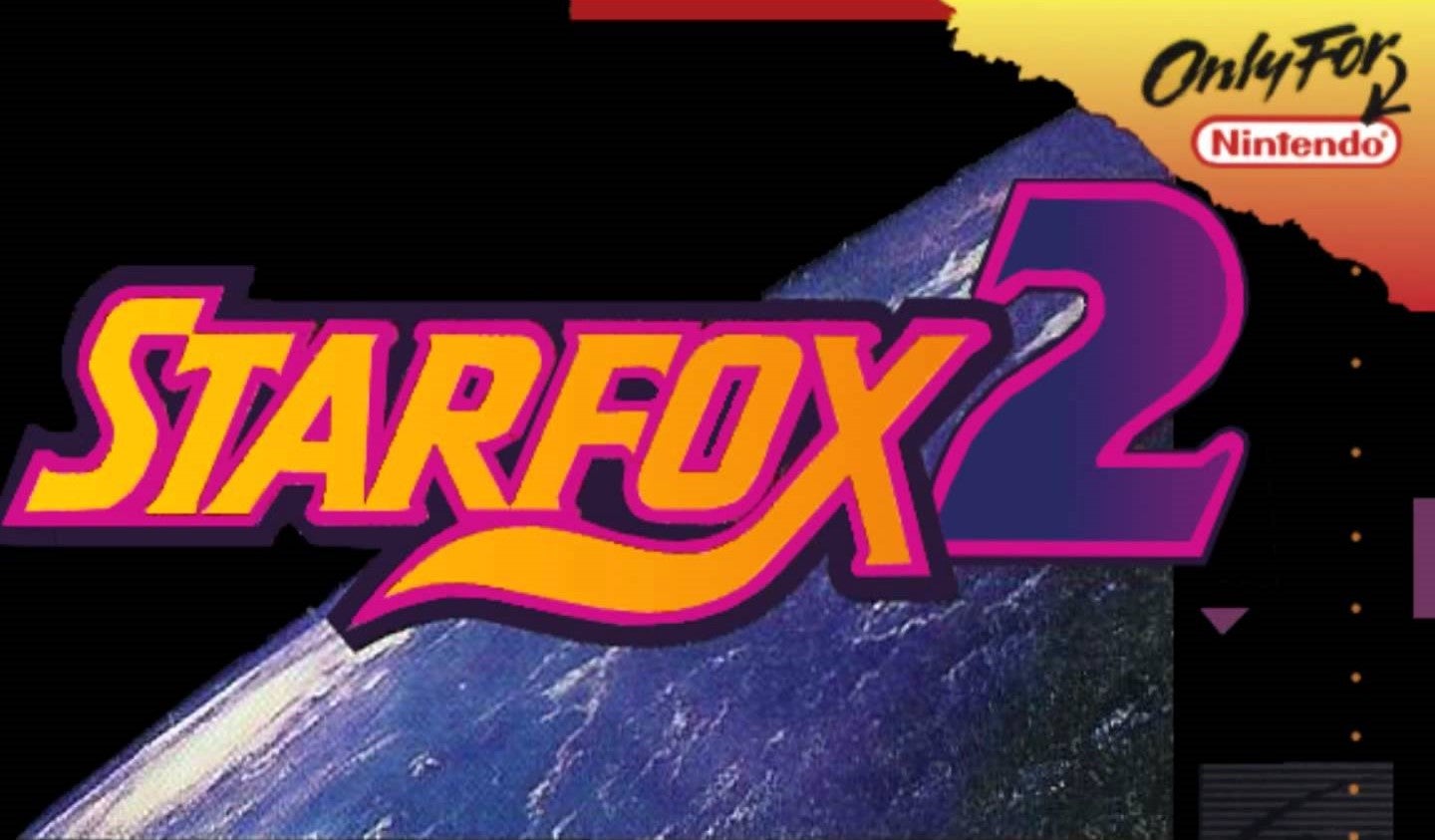 It's never been strange for Nintendo to delay a game until they're happy, but Star Fox 2 was a rare moment when it cancelled a game that was almost done.

The public eventually got its hands on Star Fox 2 when the SNES Classic launched, which is staggering given that the game was basically feature complete before Nintendo cancelled its release.

But there’s been other cancelled Star Fox projects, like Star Fox Arcade or Star Fox Warriors. The latter is one that I’d particularly love to see: while the Warriors franchise has typically been a ground-based affair, there’s surely plenty of opportunity in wide-scale space battles where Fox jumps from one part of space to another defending crucial stations, supply routes and more.

Another possibility could be VR. A Virtual Boy version of Star Fox was in the works, but the platform’s failure resulted in that game’s cancellation. It’s unlikely that Nintendo could push VR particularly far, given the power of the Switch, but if they were looking at launch titles to power it, a Star Fox experience would be a good bet.

That’s just the tip of the iceberg, of course. There’s plenty of other options open to Nintendo. But what game would you like to see them bring back from the dead?