The Sonic The Hedgehog Movie Is Getting A Sequel 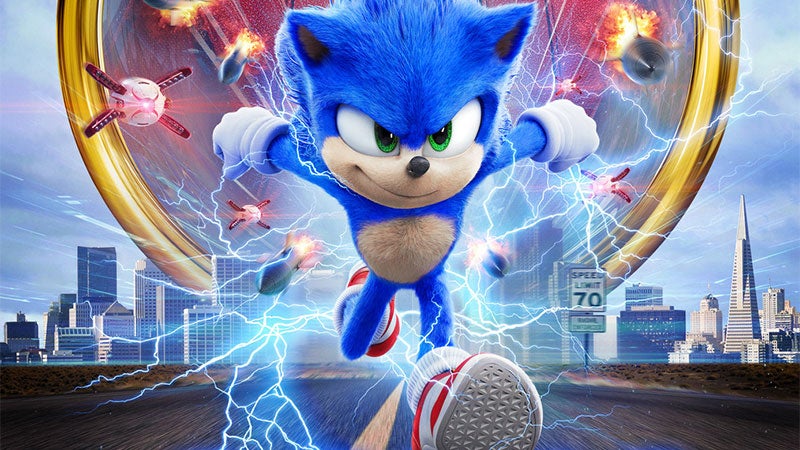 The Sonic the Hedgehog movie, which is Mostly Fine, did well enough that a sequel is already in development.

Paramount and Sega confirmed the news to Variety this afternoon, and while it’s too early for casting announcements (though you’d expect at least Jim Carrey, James Marsden and Sonic’s voice Ben Schwartz to be back), the same core team behind the first film”director Jeff Fowler and writers Pat Casey and Josh Miller”are returning.

The first Sonic movie, which didn’t have the easiest time late in production, went on to have the top-grossing opening weekend ever for a video game movie, which I know is a low bar to clear, but it still cleared it.

So maybe this sequel will be a lot more like the games than the very-fast-ET premise of the last movie.