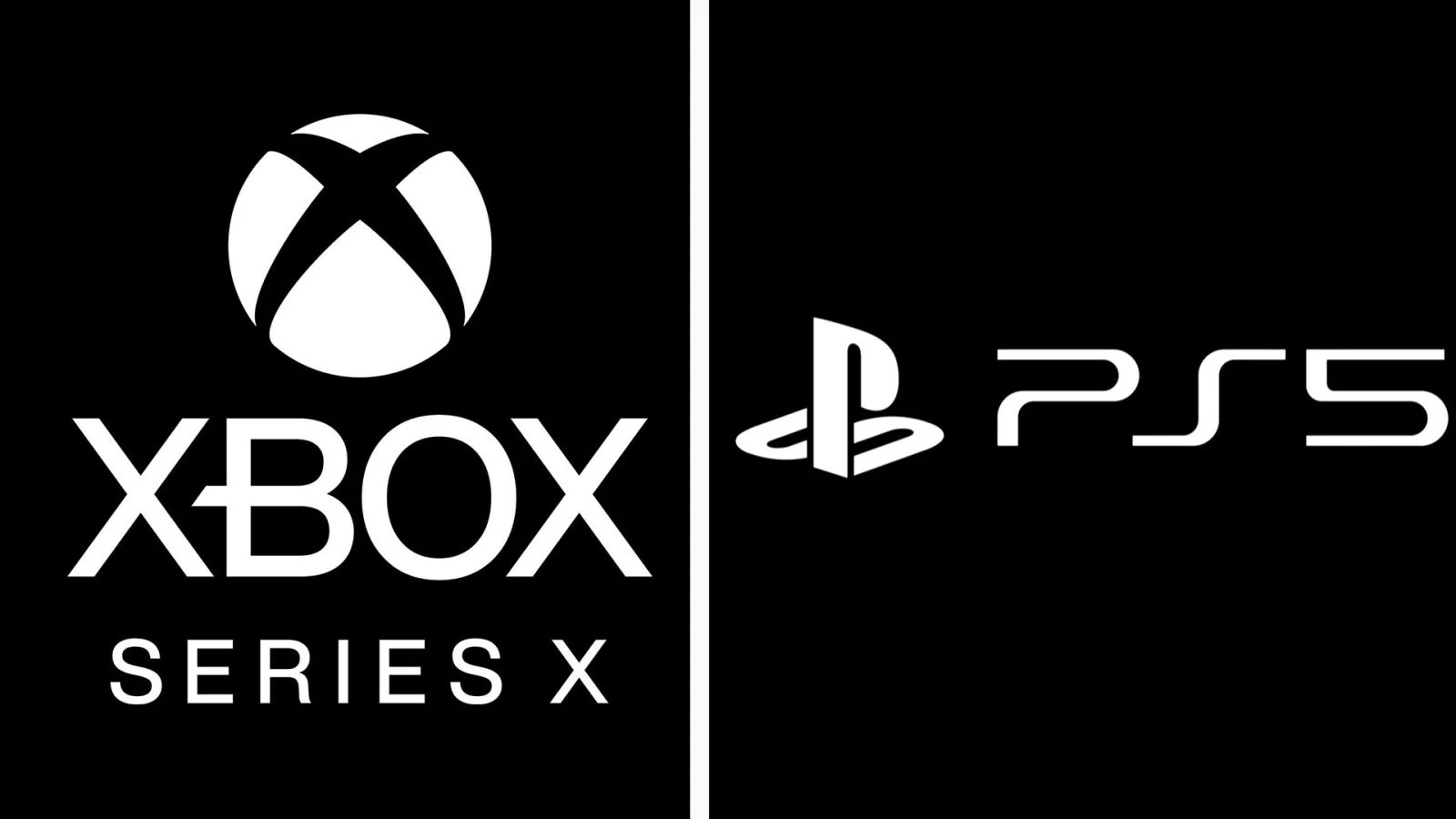 Now that we know the full specs of the PS5 and Xbox Series X, there’s not much to differentiate them at the hardware level. Both sport custom AMD GPUs based on its RDNA2 architecture. Both are ray tracing capable. Both have roughly the same amount of TFLOPS, and the amount of CU graphic cores and operating frequency come out to roughly the same amount of performance. Both consoles have CPUs with nearly identical specs. So what will make getting one over the other worth it, aside from game availability and small features like better haptic on controllers or support for cloud gaming? Storage. One of the least exciting elements of any console is about to become one of the most crucial.

Prior to this upcoming generation, the PS and Xbox used HDDs, which are notoriously slower than SSDs. Information on a HDD is written onto a disc and it has moving parts, while SSDs, on the other hand, generally have information written onto flash memory and have no moving parts, which makes read/write transfer speeds between the two like night and day. Some HDDs could have a transfer speed of only 210MB/s, but some SSDs can get upwards of 5GB/s. That high of a transfer speed can equate to faster load times, among other things. But SSDs only began to take off around 2010. Sony and Microsoft didn’t implement them before into the PS4 and Xbox One a few years later because SSDs were costly back then and would have increased the price of their consoles by hundreds of dollars. SSDs have gotten way faster and way cheaper since then, so it’s about time the next-gen consoles get a SSD for a primary storage device.

But while both the PS5 and Xbox series X will use them as a primary storage device for the first time, they are implemented differently into each design. The PS5 has a custom-designed 825GB SSD and its incredibly proud of it. Compared to the PS4’s 500GB HDD, Sony designed the PS5’s SSD to be efficient as possible with a 12-channel interface and a controller that hooks up to a PCI Express 4.0 interconnect, which suggests it’s using a PCIe NVMe M.2 SSD, which are now widely used in PC desktops and laptops. Additionally, Sony has said that the PS5’s SSD has a transfer rate of 5.5GB/s when dealing with raw data, and 8-9GB/s when dealing with compressed data.

The PS5 also offers an expandable NVMe SSD slot, and should someone decided that 825GB of space is not enough, they can use almost any off-the-shelf solution in that expansion slot. Sony hasn’t released an official compatibility list, but I would imagine that the majority of off-the-shelf NVMe SSDs, like Samsung’s 970 Evo or Adata’s XPG would work, assuming Sony isn’t doing anything funky with the expansion slot. The PS5 also has external USB HDD support.

While it has a SSD expansion slot, the Xbox Series X is only compatible with its own proprietary SSDs expansion cards, but is also compatible with any external HDD with USB 3.2, which should at least make storage expansion easier. The Xbox Series X has a custom primary SSD, but it’s slightly larger than the PS5’s with 1TB of space. However, the transfer speeds are much lower than the PS5, only 2.4GB/s for raw data and 4.8GB/s for compressed data.

It seems the PS5 is trying to tackle one of its biggest downsides: the way it handles installing and updating games. Even if you have an available 90GB of space for a 60GB game, the PS OS requires at least double the amount of the game to install or update. Why? It basically creates a full, temporary copy of what it’s trying to install. This is not necessarily a huge issue with the PS4, but definitely one of the most annoying ones because of that measly 500GB hard drive, depending on the kind of games you play.

And game are getting larger. Much larger. Final Fantasy VII Remake takes up 100GB of space. Call of Duty: Infinite Warfare originally took up 90GB, but with all the updates that number has grown to 175GB. Red Dead Redemption 2 is 105GB. Unless you invest in some extra storage, you can only have a few of those kinds of games installed at a time. Since both the Xbox Series X and PS5 are targeting 4K at 60fps (up to 120fps), games like the ones above need to take up a massive amount of space because they have a lot of texture packs, especially to display them at 4K.

If you look at 2K texture size, for example, and let’s say a game has 9,600 unique textures, that roughly comes out to 150GB of space if all the textures in your game were uncompressed. 4K textures in the same file size results in only 2,400 textures since they are a larger resolution. That’s not much to make certain kinds of games, especially the ones listed above. All those games have tons of unique environments that need many, many textures, and I’m not even accounting for other game elements like sound effects and music.

If you really want to dig into some numbers, Unreal Engine has a great table that will tell you approximately how much space a single image/texture will take up based on its resolution, uncompressed. So, if we look at how much space a 4K texture takes up (4096×4096 resolution), depending on what texture version you are using, a single 4K texture can take up 21.3MB of space. Times that by 9,600 textures and that adds up to 205GB. Just for textures!

There is software called DirectX Texture Compression (DXTC), which is a fixed rate image compression algorithm that helps pack more images into a game while keeping the file size down as much as possible. It compresses game images down to a 4:1 or a 6:1 ratio (most commonly), meaning that a game can store four to six times as many images within a given space. It also helps with determining what textures actually need to be stored at a full resolution and which ones don’t. Yet even with a reliance on compression games have grown enormous and will only get bigger.

That’s alone makes it especially important for how the PS5 and Xbox Series X handle storage implementation. 1TB is better for storing more games, obviously, but the better transfer speeds on the PS5 is going to be able to load all those textures, and other game assets, faster. Combine that with the option to add an off-the-shelf SSD to increase storage space, and it seems like the PS5 is poised to win the storage wars.