In recognition of everything that’s going on right now, LEGO’s actions for #BlackOutTuesday involved not just a $US4 ($6) million donation to organisations devoted to racial equality, but a request for sellers to not advertise any sets involving police or the White House.

As The Toy Book report, emails went out on Tuesday from Rakuten (who handle LEGO’s affiliate marketing) asking resellers to avoid promoting a long list of products that included police stations, police vehicles, a doughnut shop that included a police minifig and the excellent Architecture Series version of The White House (pictured above). 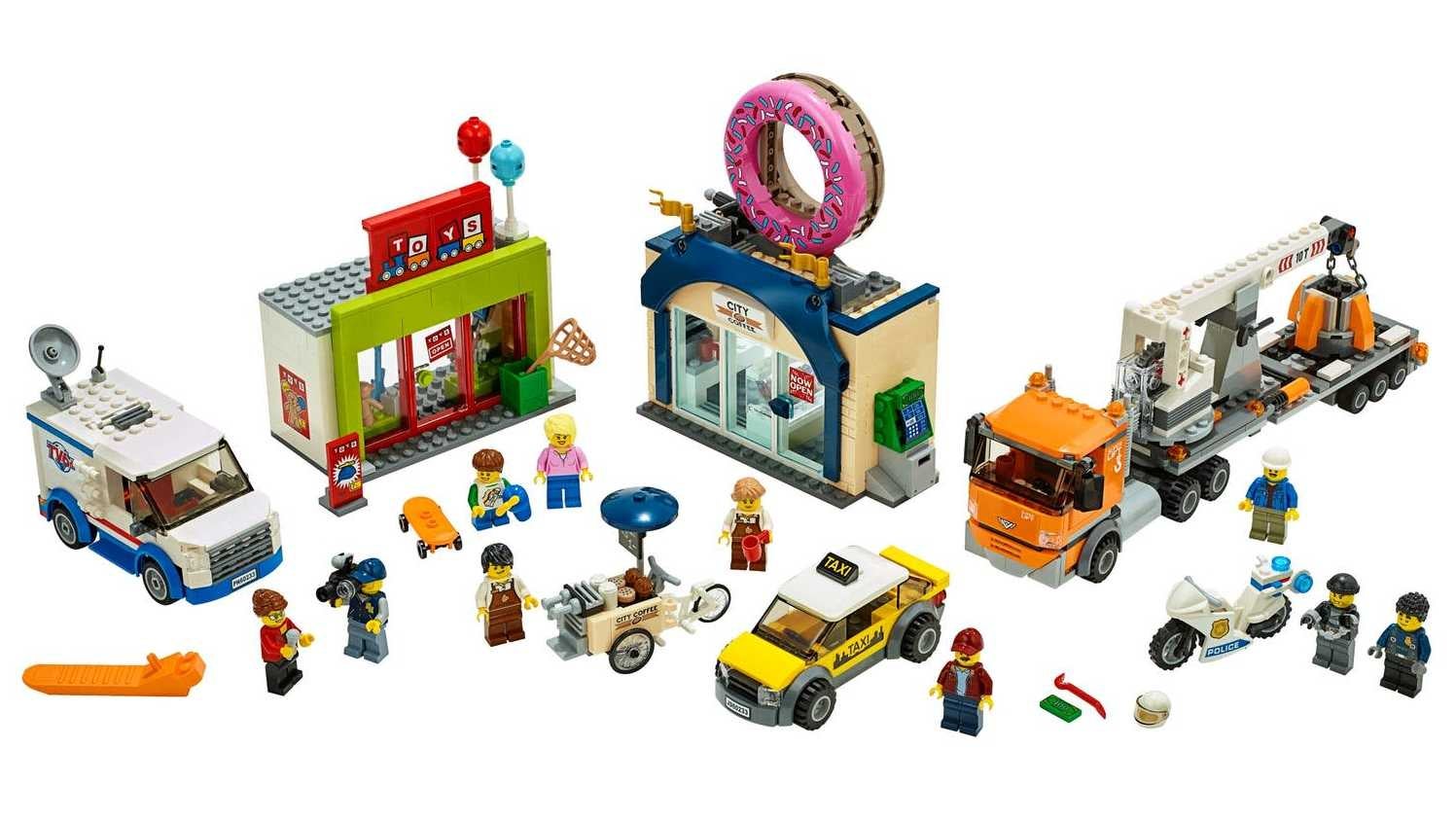 One of the sets LEGO asked sellers to hold advertising on was 60233, aka “LEGO City Doughnut Shop Opening”

While not specified in the original email, the request was intended to only last for one day, as part of LEGO’s #BlackOutTuesday efforts. None of the sets listed were removed from sale, sellers were simply asked not to actively promote them.

The full list of affected products—which included other emergency services sets like a fire station—can be found at The Toy Book.