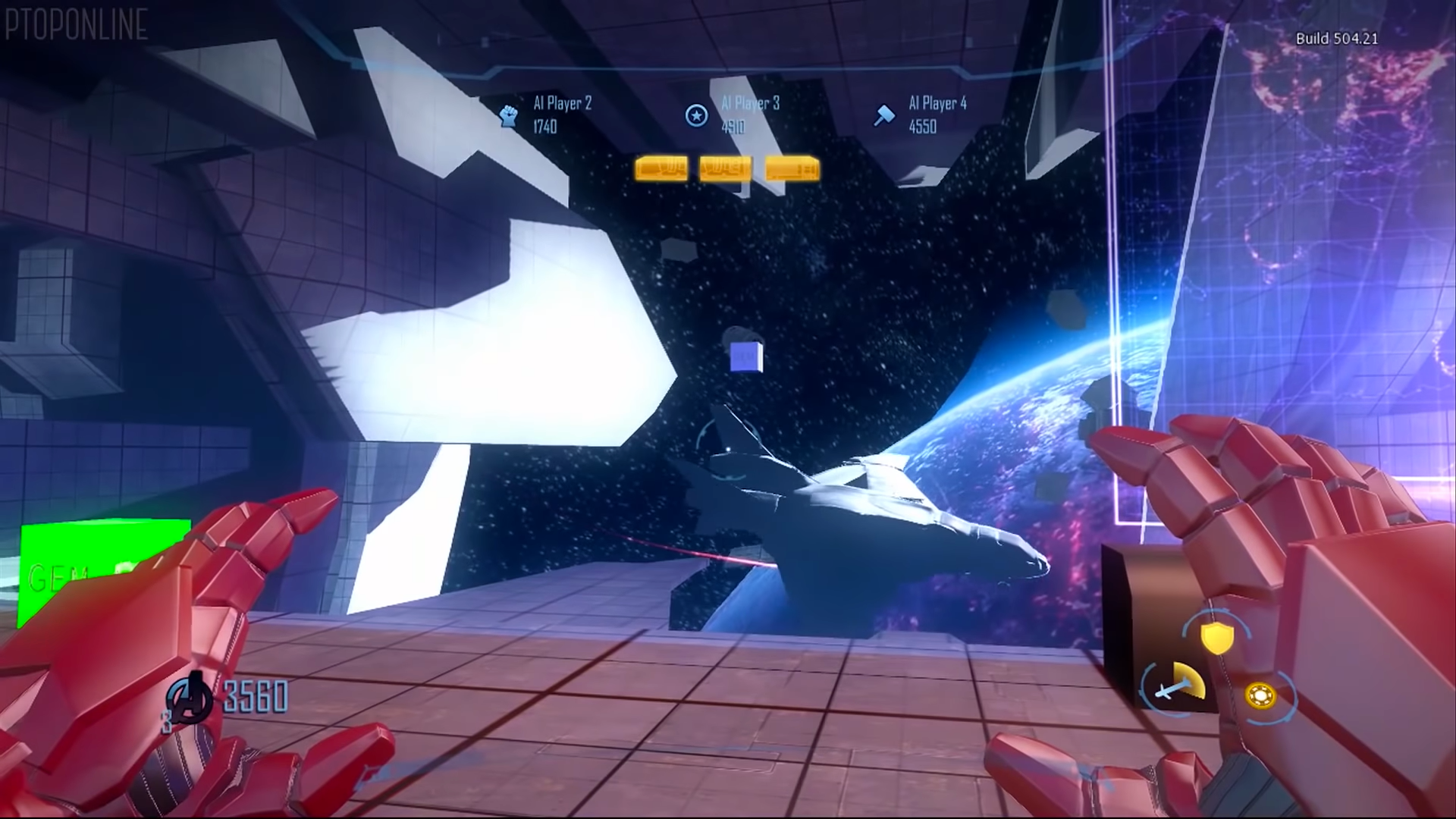 The gaming historians over at Past to Present Online recently produced new footage from an early build of The Avengers, a cancelled THQ game that was meant to coincide with the release of the first Avengers movie in 2012.

“This is footage from an early build of THQ’s The Avengers, running on Xbox 360,” Past to Present Online curator Andrew Borman explains in the video description. “It was recovered from a hard drive over on ObscureGamers, and is missing many of the files that may have once been included, if they ever made it to an Xbox 360 build.”

THQ’s The Avengers was meant to put players in control of core Avengers members Iron Man, Thor, Hulk, and Captain America. Each superhero had their own unique attacks, which could be used in cooperative strategies with other players or AI-controlled teammates. The first-person perspective was a departure from other licensed comic book games like Marvel Ultimate Alliance, but that also helped set it apart from what came before.

A news ticker seen in the above video indicates that The Avengers was supposed to receive a player-versus-player competitive mode sometime after launch, a previously unknown detail. Hawkeye models are scattered around the map, indicating that the marksman may have been playable, and there are also hints of a customisable perk system and costume selection on the character-select screen.

This isn’t the first time footage of The Avengers has leaked online. Shortly after the dissolution of lead development studio THQ Studio Australia, what appeared to be an internal preview of the game appeared on YouTube, showing a much more polished build than what was released today. Most of the information we have on The Avengers today comes courtesy of extensive reporting by Unseen64.

Although The Avengers was never officially announced, this first-person brawler has long been seen as one of the industry’s great what-ifs. It’s neat to see more of what the developers planned to include before its untimely demise.