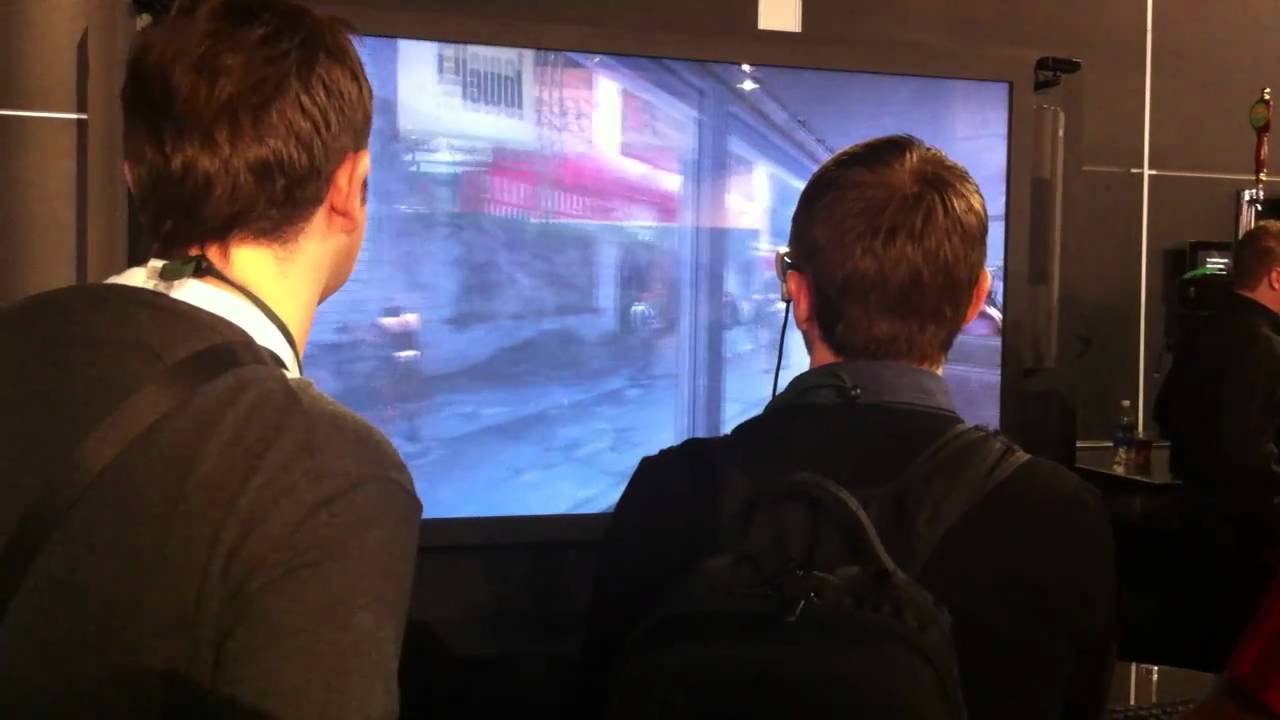 Not due out until March on the PC, PS3 and Xbox 360, Homefront can be seen here playing on the world’s largest 3D television.

The game, which features a future United States in the grips of a unified Korea, will ship with the ability to be played in 3D on properly rigged up computers, we’re told.

I doubt, though, that many of you will have a 103-inch 3D television to play on.