Sequence Lets You Kill A Yeti With Dance 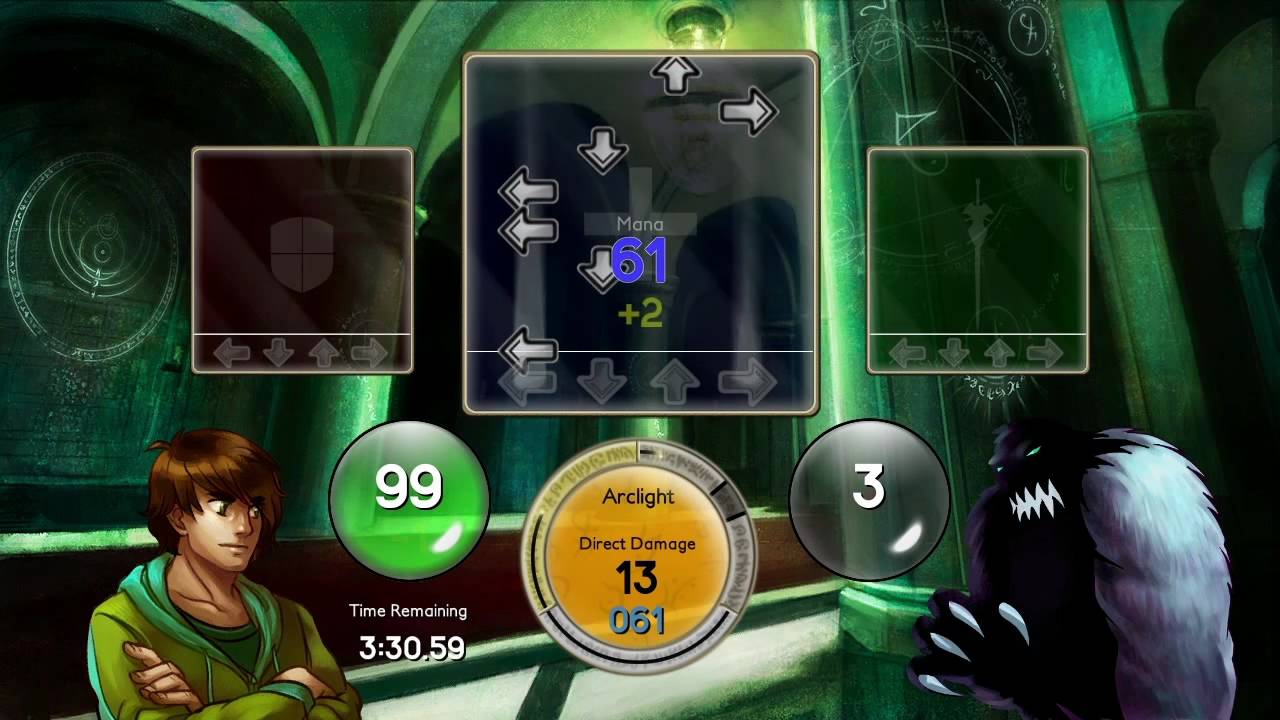 How the hell do you mix an RPG with a rhythm game? Iridium Studios’ Jason Wishnov shows us how upcoming Xbox Live Indie Game Sequence works.

I’ve been looking forward to Iridium Studio’s Sequence since I first heard about it earlier this year. I’ve also been a bit confused. How does dancing cast a spell? I mean, I know how real dancing can cast a spell, but how can dancing on a dance pad translate into a fireball, for instance, or a magic missile? Jason Wishnov breaks down the process in this video in a way so simple that nearly everyone could possibly understand it.

I’m still trying to figure out if I should use a dance pad or a guitar controller for this. If only they had implemented Kinect. I could Dance Central an orc to death without breaking a sweat.