Kill Your Magicka Buddies On June 21 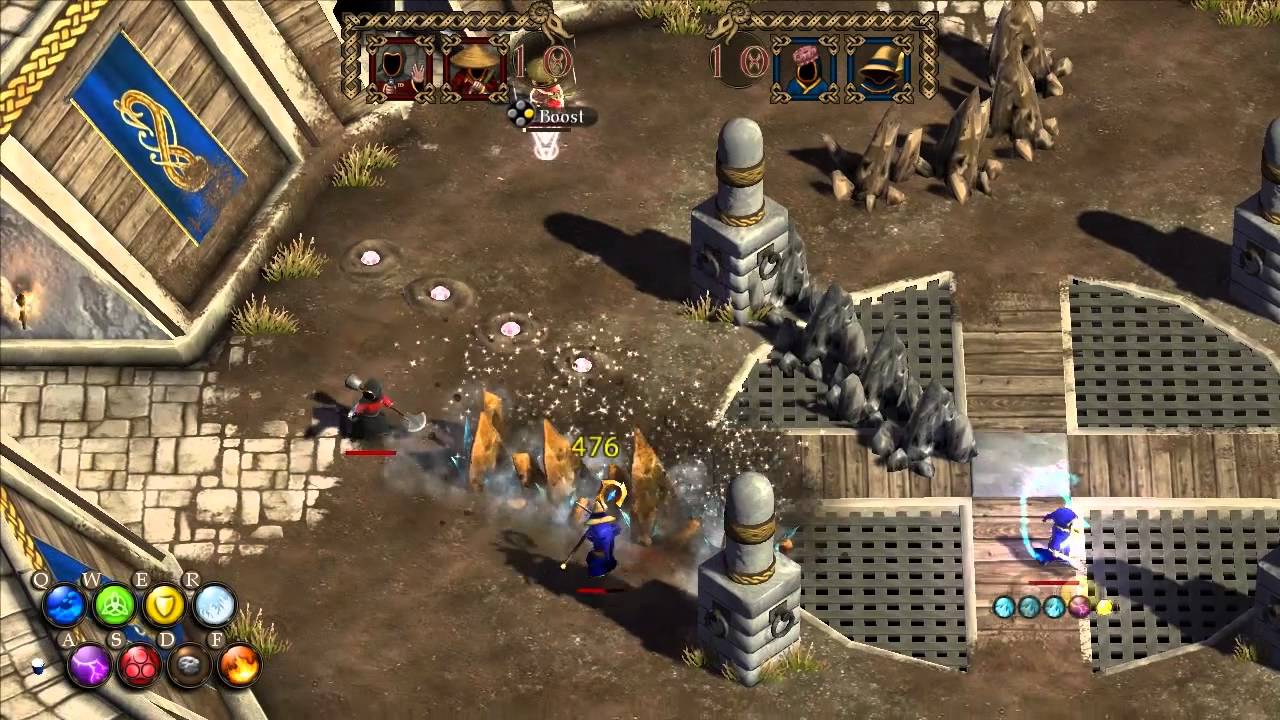 Up until now, Magicka has been a pretty friendly game, but that’s all about to change. On June 21, everybody dies when player-versus-player comes to town.

PVP comes to Magicka by way of a free update on June 21, with Arena and Training Ground maps for everyone that’s ever spent money on a copy of Arrowhead Game Studios’ game. Those wishing to give Arrowhead more money can also purchase the Final Frontier Map Pack upon the launch of PVP, which adds the Vulcanus Arena, Frozen Lake, and Watch Tower maps to the party.

Classic Deathmatch: Instead of accidentally zapping your companions, you kill them on purpose! It’s every wizard for himself as up to four physically inept beings duke it out in a one mage takes all battle.

Brawl mode: In Brawl, each player/team only has a set number of lives, and the last ma…wizard standing wins. Just make sure your “friends” don’t squander those precious lives.

Kreitor mode: A fiendish new mode named after a clever Magicka fan who modded the game, the round based Kreitor mode unlocks Magicks at special intervals during the match, forcing players to come up with new strategies as new spells become available.

Fire-scarred battlegrounds covered with the bodies of dead wizards? Sounds like a party to me.