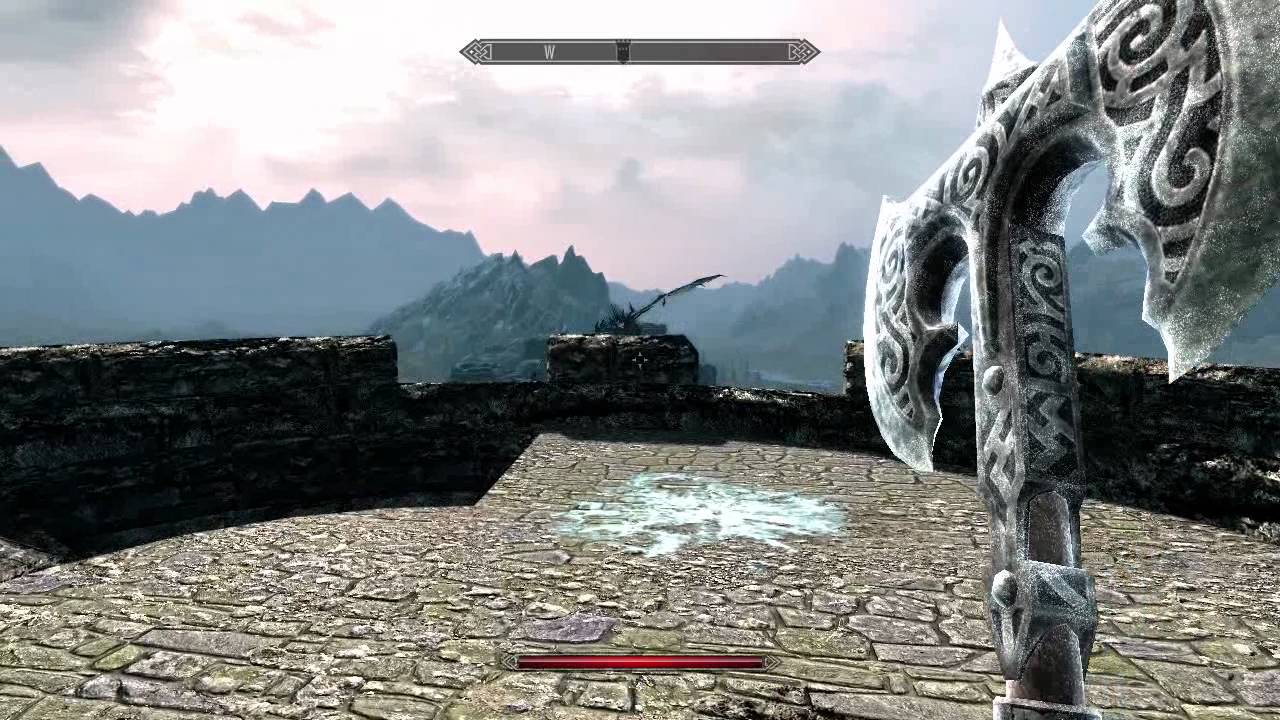 Lock the door. Have your secretary hold your calls for the next 20 minutes. Grab a beverage. Settle in for a nice 20-minute chunk of gameplay from The Elder Scrolls V: Skyrim, informatively narrated by game director Todd Howard.

If you attended E3, QuakeCon and/or PAX Prime this year, this may be old hat to you. But for the rest of us, the folks who’ve seen mere snippets of Skyrim in smaller 13-minute and seven-minute morsels, this footage is a must-see.

The Elder Scrolls V: Skyrim comes to the PC, PlayStation 3 and Xbox 360 on November 11. Make the time go a little faster by watching all three parts.