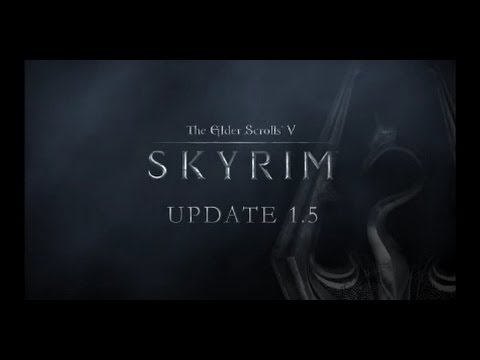 You’re still playing Skyrim. With content from the game’s Creation Kit making the game more weird and grand on a daily basis, why wouldn’t you be? But maybe you’re a bit tired of how all your finishing blows looks the same. Worry no more, Dovahkiin!

The 1.5 update’s live on Steam now and will include new kill cams for melee, ranged and magic and a slew of other features and fixes. Bethesda says that PS3 and Xbox 360 owners will get the update soon. For a full list of changes and fixes, go here.