Batman is rich but has no sense of fashion. (Screenshot: WB Games / DC)

You Can All Get This Ugly Suit In Arkham Knight Now

You Won’t Believe The Scale Of This Video Game World 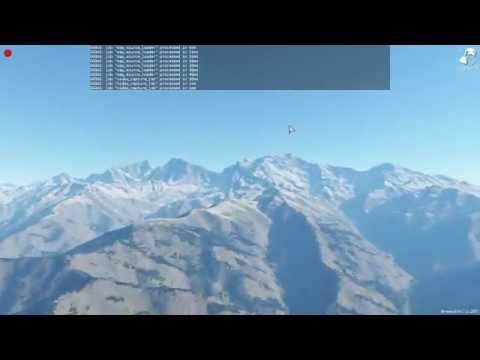 Last year, we told you about the Outerra engine, an ambitious plan to build a system for video game developers (and other software applications) that could make use of entire worlds.

The video we showed you then was impressive, but is now less so, because this new clip is even better. The first was from 2010; this one is very recent, and the visuals on Outerra are looking greatly improved.

Anyone who has played an open-world game like Skyrim, or a shooter like ArmA, will be going wild at the possibilities inherent in such tech. Let’s just hope that, when you start adding the code of an actual game to it, Outerra is able to maintain both its scale and its looks.