Play Minecraft In Minecraft, Thanks To Mineception 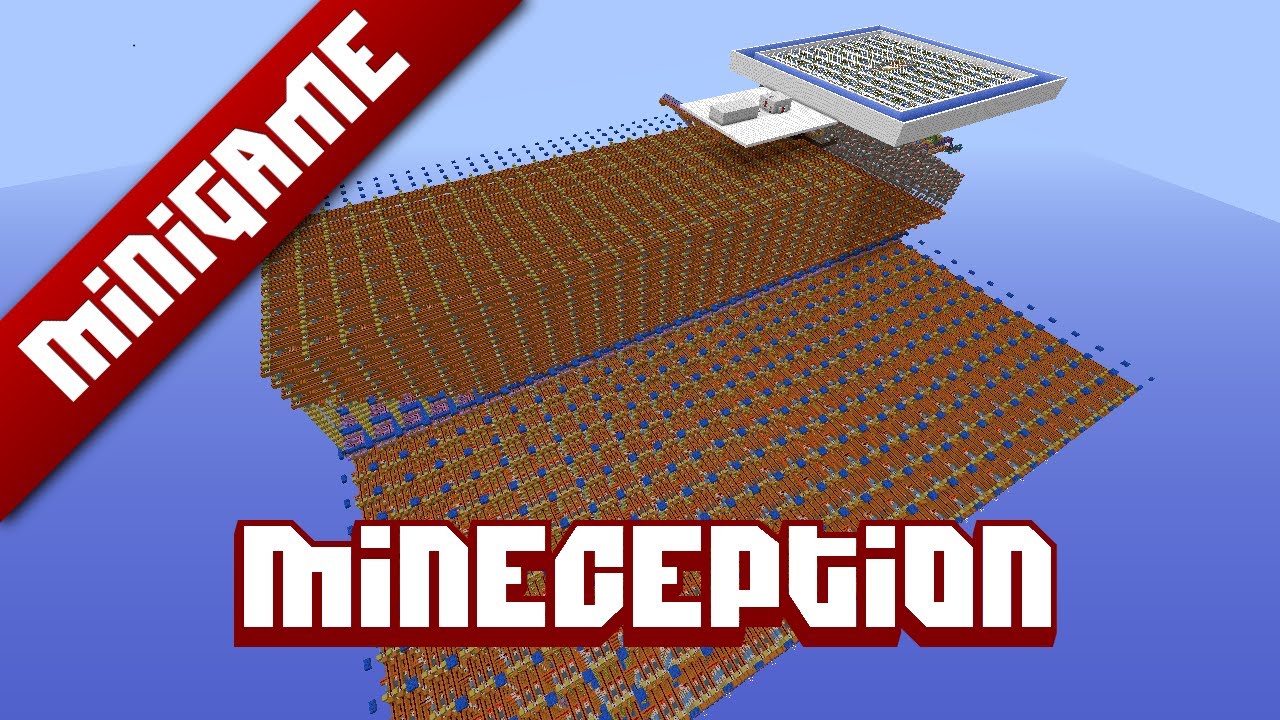 People have made all sorts of things in Minecraft. Just recently, we’ve seen cities from both Game of Thrones, and Final Fantasy VII.

But no one has made Minecraft in Minecraft… until now.

Created by Codecrafted, Mineception is a game-withinin-a-game where players hold a “screen” that shows their in-game game of Minecraft. The game itself allows for six placeable types of blocks, gravity, and water that moves like in the original game. The interface is a huge in-game computer that looks like something out of the back-rooms of the Matrix. It’s all very slick, like a video game Matryoshka doll.

“Minecraft feels real when we’re in it. It’s only when we wake up that we realise something was actually strange.”

“You’re asking me for Mineception. I hope you do understand the gravity of that request.”