Transform Into A Giant, Alien Rhino And Maul Marines In Natural Selection 2 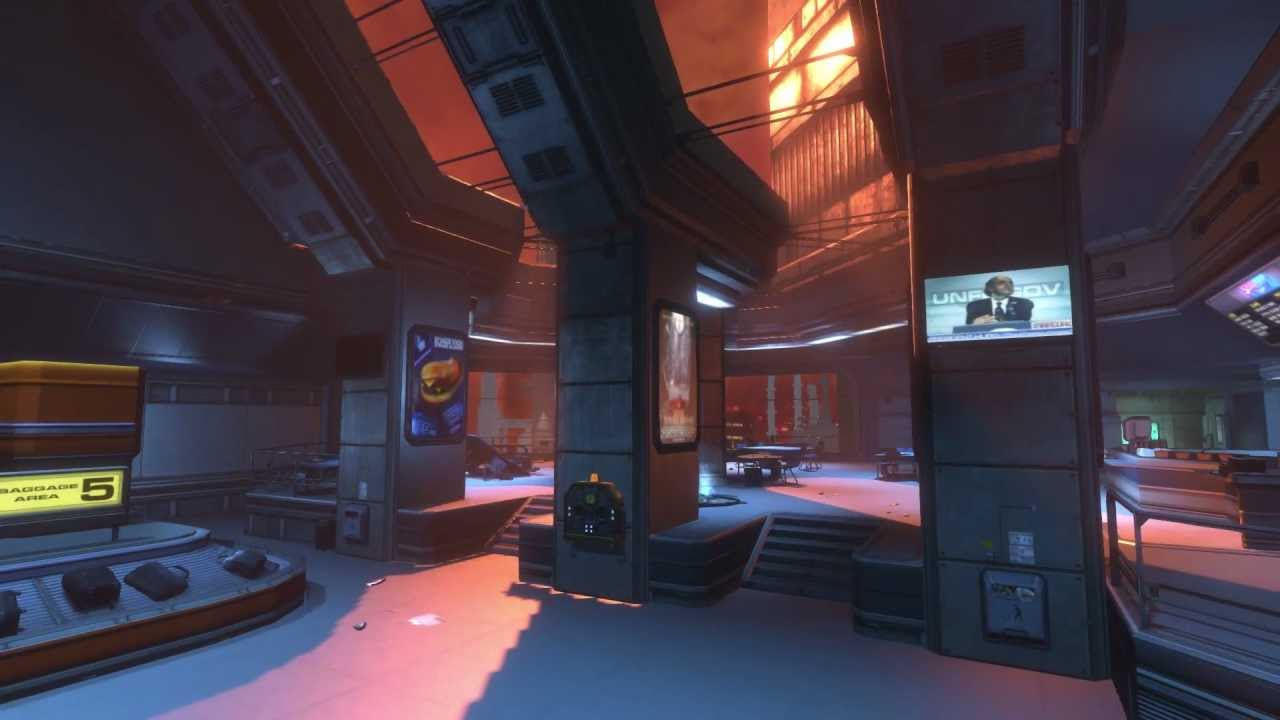 That rhino is better known in-game as an “onos”. In the original Natural Selection mod, if the aliens ever managed to get one of these guys up and running, it was basically game over for the marines. Going by this clip, it looks like it’ll be the same deal in the sequel.

This clip is the latest showing of Unknown Worlds’ follow-up to the Half-Life mod Natural Selection. If you’ve played the original before, then a lot of the content in this clip will look familiar, except with the modern touches provided by the Source engine [Correction: It’s actually a custom engine — thanks Notoobly]. You’ll also know that becoming an onos is not an immediate process — you have to start out as a baby video camera with teeth strapped to its lens first.

I would have liked to have seen more from the commander’s point of view, but it probably doesn’t make for exciting footage. If the current release window of late winter is to be believed, hopefully we’ll see some of this gameplay shortly.