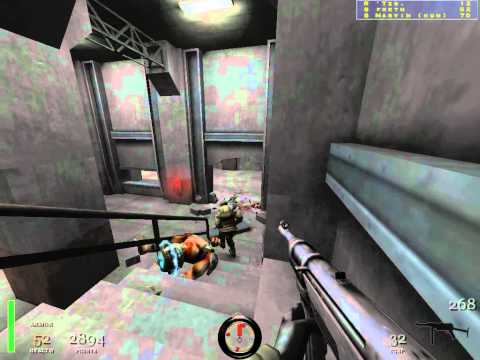 That’s the great thing about PC gaming. It doesn’t matter how old a title is, there’s always a chance someone is tinkering away at a modification that’ll give it life again. If anything was going to do it for id / Gray Matter’s Return to Castle Wolfenstein, released all the way back in 2001, it’s a co-op mod.

All the action can be found on the project’s ModDB page, but the highlights include eight-player co-op with updated skills levels, extra opponents to blast and three modes of gameplay — straight campaign with co-op, a competitive one-versus-one where you fight to have the best statistics at the end of each level and a who-can-finish-fastest speed-fest.

Might be a nice distraction to fire up at your next LAN, if you can find the original install disc.