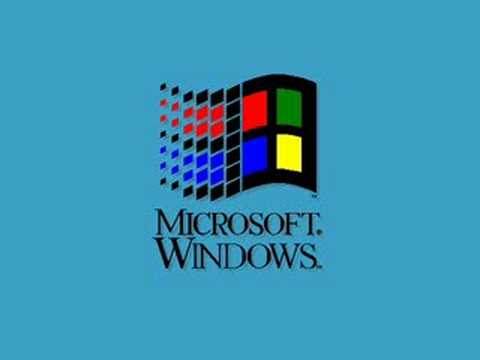 For the longest time, I had no idea that Canyon.mid was even recognised as “a thing” by the internet at large. And then, Harmonix’s Dan Bruno posted about it (Always a fount of random internet yuks, that guy), and I realised that Canyon.mid is famous.

But then, of course it is. It came with every copy of Windows! I’m not sure of what its practical application was meant to be, but I do know how I used it — I loaded it up in Cakewalk, the free sequencer that came with my SoundBlaster, and would spend hours rocking out to it. I’d watch the Cakewalk piano play along with the various parts, amazed by the way the computer could read the music and perform it so perfectly. When I re-listened to the tune yesterday, I couldn’t believe how well I remembered the entire thing — the jazzy harmony, the drum fills, the oh-so-sitcommy melody.

The full name of the piece is “Trip Through The Grand Canyon,” and it was composed by George Stone of the Passport Design Company. (That’s via Music Curios, where you can download the MIDI file.)

In the forums at Big Lion Music, Stone left a heartfelt response to a bunch of Canyon.mid fans:

I am consistently amazed by the pathways life chooses to follow. Reading everyone’s comments has been a poignant but bittersweet moment that has brought me to tears.

I was the chief MIDI Producer for Passport Designs in 1990, during which time I composed “Trip Through the Grand Canyon.” While I have observed my name mentioned once in this posting (though without reference), in almost 20 years I have never been given credit for this composition that has apparently delighted so many.

So I would like to just say thank you for your kind words about my music.


Than you, George, for giving us Canyon. (Dot mid.) I’m so glad to have re-discovered this piece of music, an odd but unforgettable piece of my childhood, and one of the first pieces of digital music I ever fell in love with.

Okay, if you’ll excuse me, I’m going to go put together a heavy metal arrangement of this sucker. Hopefully it’ll be as good as this version by The Smash Brothers.