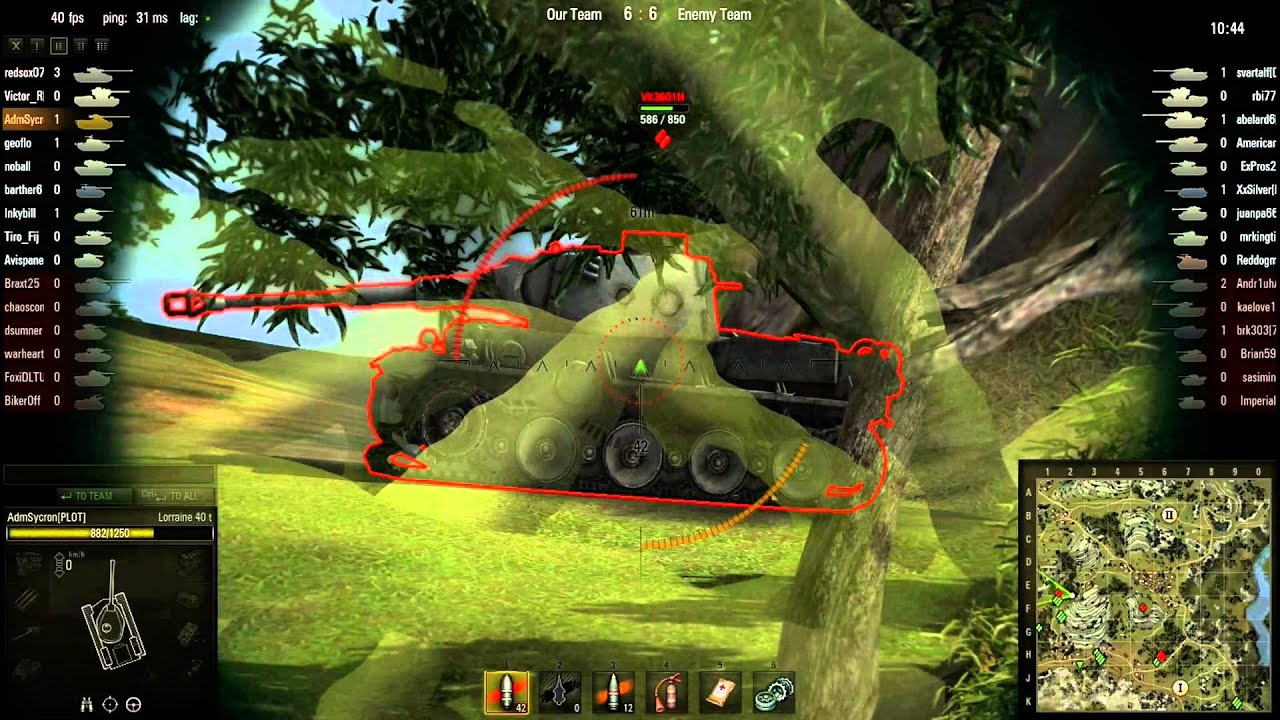 The Brony Reconquista claimed another significant beachhead with this mod for Wargaming.net’s World of Tanks. The mod is 5GB large, stuffed with glitter and rainbows and throat-gagging irony. See for yourself in the video above.

Following mods for Minecraft and other games, this one perverts WoT with more than 90 audio tracks, new pony-themed tank skins, renamed nations and achievements. The mod is the work of one RelicShadow, and is an amalgamation of mods he and others have created.

The mod evidently has some issues with running properly, and that it’s recommended all other mods to World of Tanks be uninstalled before using.