Star Wars Bladebuilders Let You Craft Your Own Impractical Lightsabre

And you thought the lightsabre from the Episode VII trailer was dangerous. Announced today at the Toy Fair in New York City, Hasbro's Star Wars Bladebuilders line finally allows fans of the series to invent new ways to chop their damn hands off.

Fans of toys and Star Wars have been waiting for this to happen for as long as the two things have existed and we finally get them this spring, just in time for the new movie. Star Wars Bladebuilders will allow players to take apart and reconfigure sabres to their heart's content. Want to slice off your own arm? No problem. Take out a leg and someone else's eye? Done. 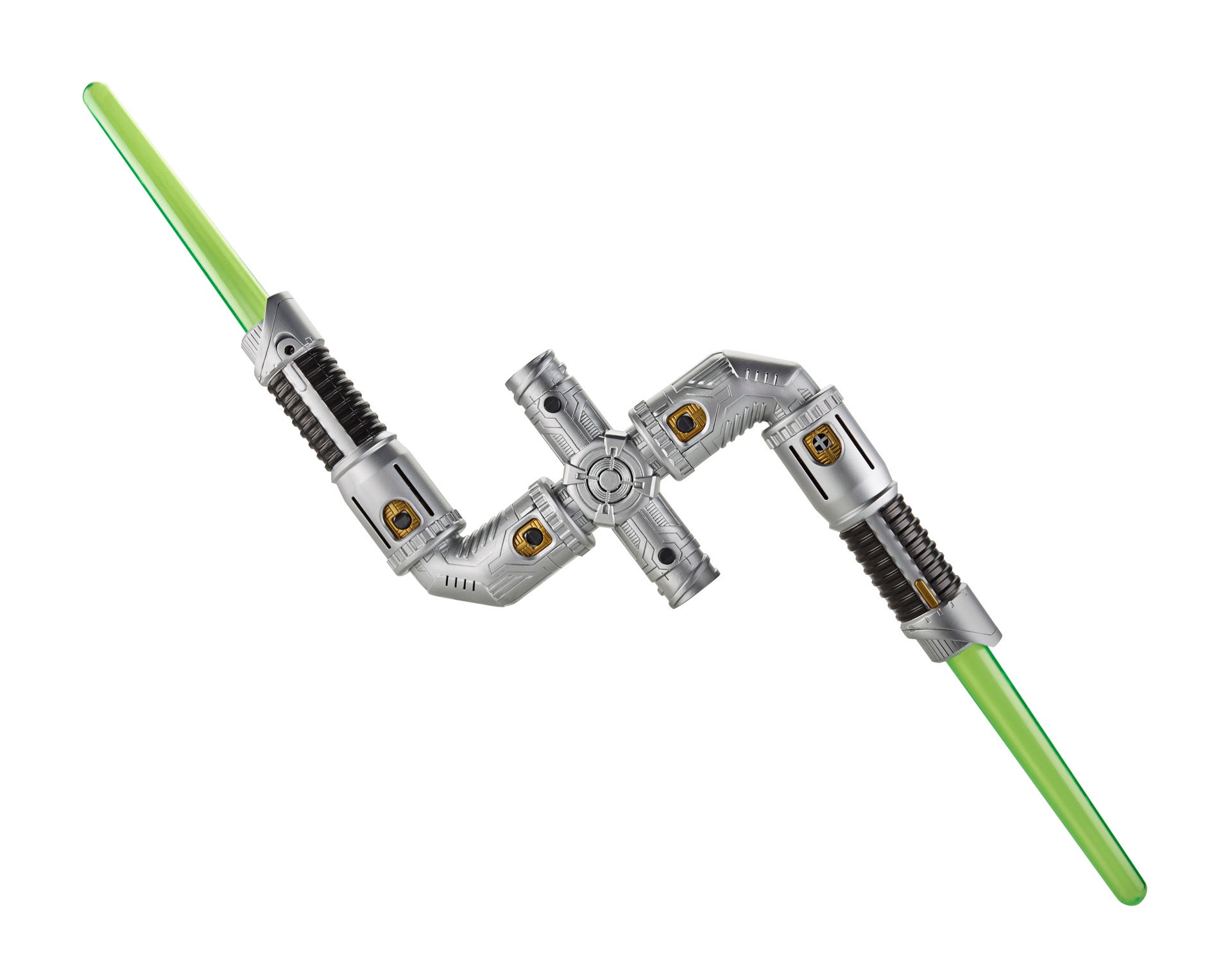 According to StarWars.com, the Bladebuilders sets will be available at a variety of price points. There's the Jedi Master Lightsabre for $US50, which gives players access to the main weapon, extension hilts and all the lights and sounds. For $US20 the Bladebuilders Classic Lightsabres will be styled after iconic weapons from the franchise universe, with components that can be removed and combined with others to make weird stuff. There'll also be extendible blade versions of the classics and foam blades, all compatible with the system. 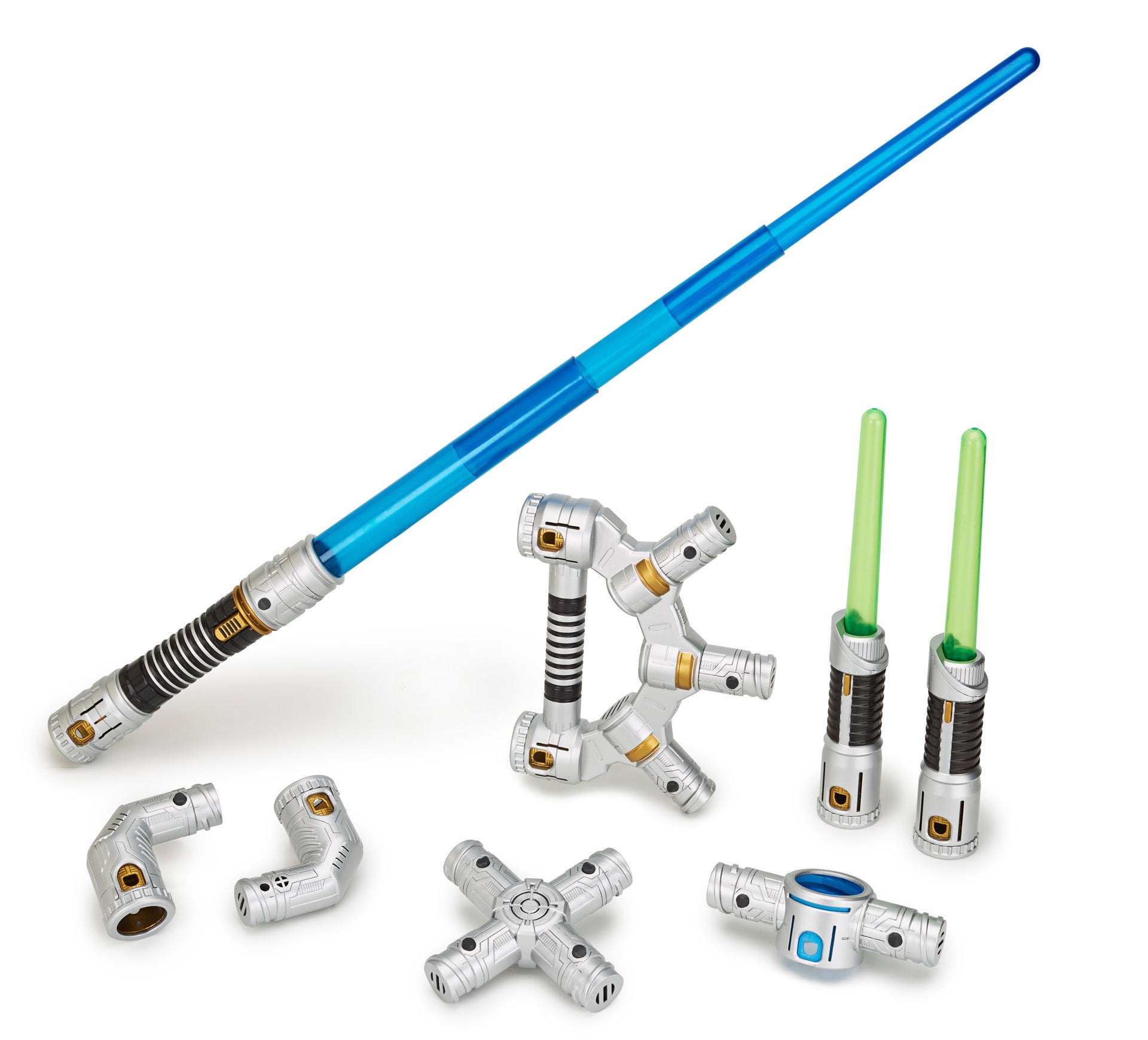 I am so ready for these. I cannot wait to craft my very own lightsabre trident. 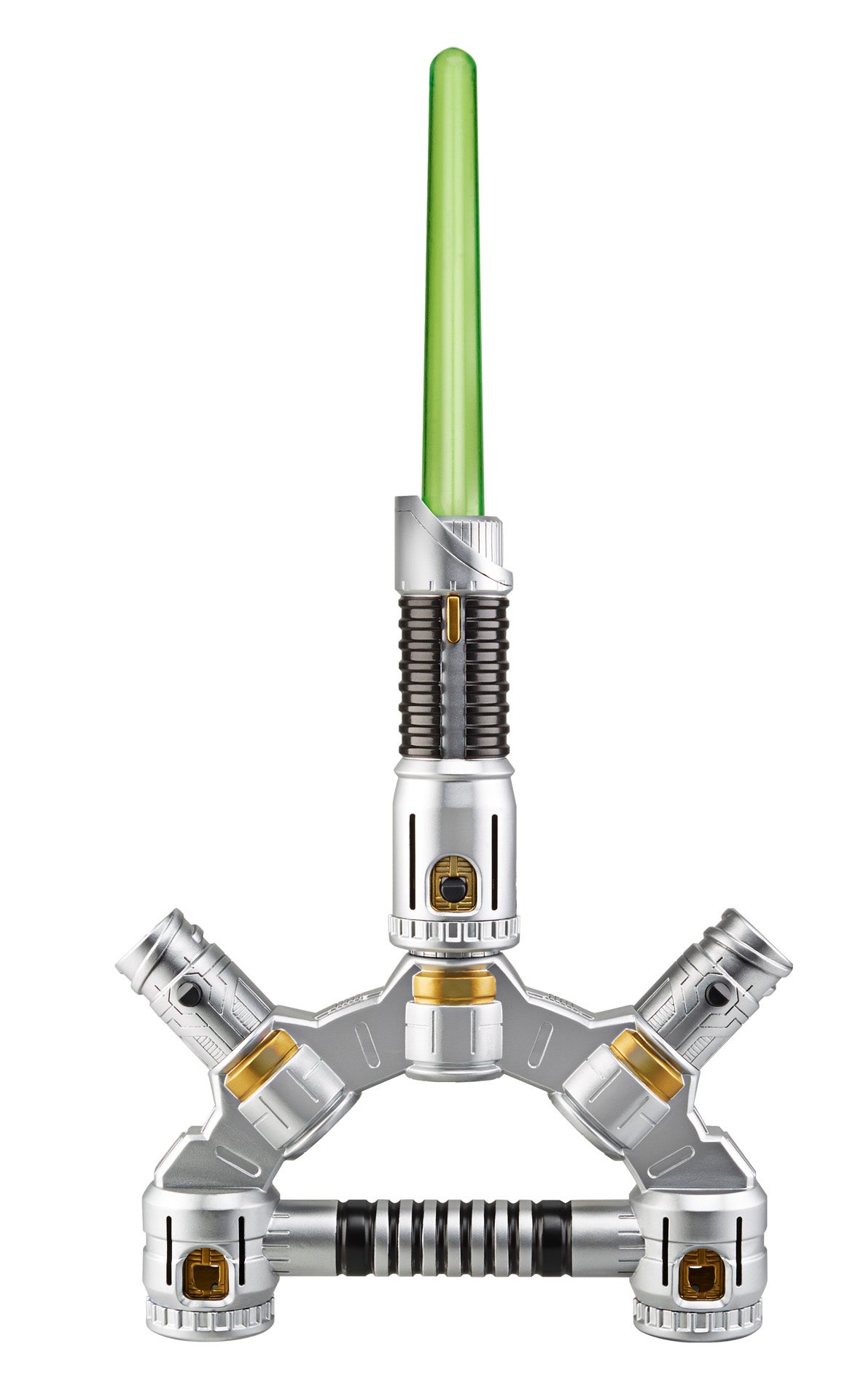