Michael Shanks Made Amazing Game Parodies On YouTube. Now He Has A Fantasy Series On SBS 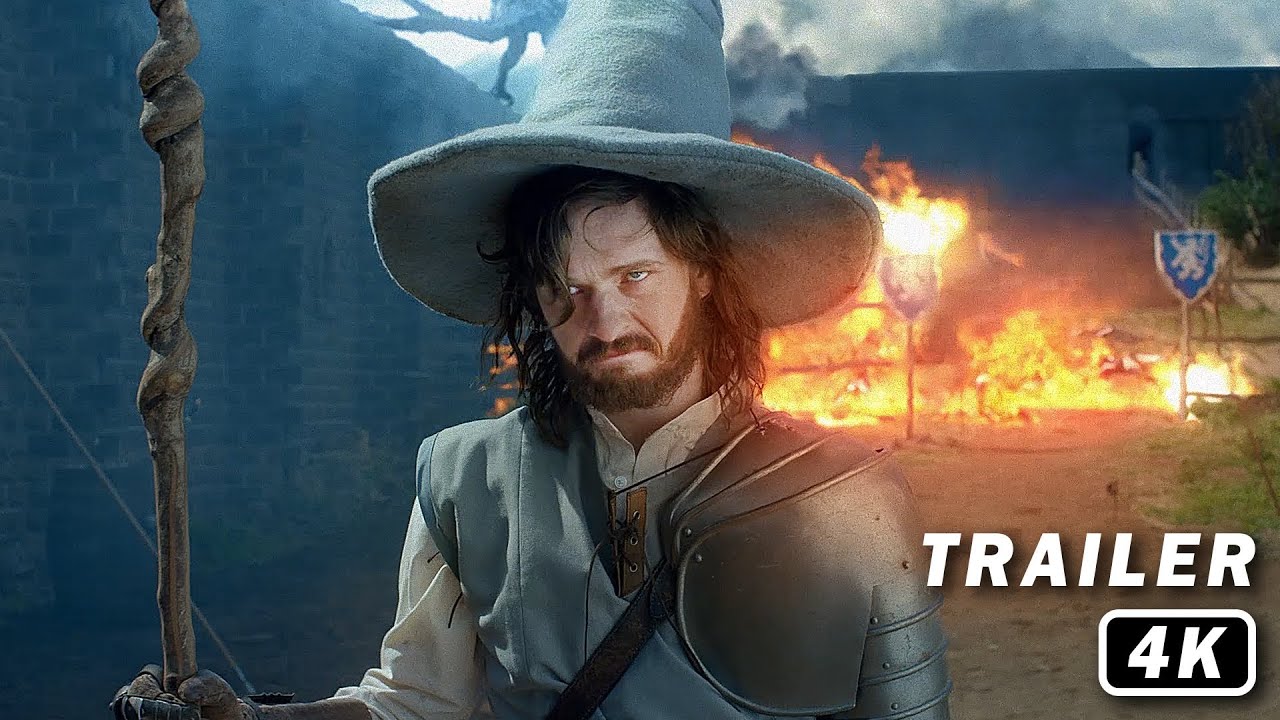 To sign up for our daily newsletter covering the latest news, features and reviews, head HERE. For a running feed of all our stories, follow us on Twitter HERE. Or you can bookmark the Kotaku Australia homepage to visit whenever you need a news fix.
You may not have heard the name Michael Shanks, but you’re almost certainly familiar with his work, be it inventory-based Skyrim parodies or the exciting mundaneness of Max Payne’s life. Shanks has since moved from the confines of YouTube to the TV screen, with his series The Wizards of Aus debuting on SBS 2 later this month.

The show revolves around a fellow called Jack the Wizard (Shanks) and his relocation from the “Magical Realm” to the more interesting locale of, uh, west Melbourne. Actually, “relocation” is too soft a word — try “self-imposed exile”:

After accidentally causing a magical catastrophe, his existence (and that of his fellow magical immigrants) is revealed to the Australian public. Fearing a backlash against himself and his kind, Jack swears off using magic in a bid to better assimilate into human life. But of course, fitting in was never going to be easy when people tend to get a bit ‘explode-y’ whenever you sneeze…

Shanks has managed to wrangle the talents of Guy Pearce and Bruce Spence, which should give it the right amount of star heft.

The Wizards of Aus will be a six-parter of 15-minute episodes, starting 8:30pm on 19 January. If you’re not able to catch it, all the instalments will be “immediately” available via SBS On Demand.

THE WIZARDS OF AUS [LateNite Films]