The ‘All Your Base’ Game Had 32 Secret Japanese Endings 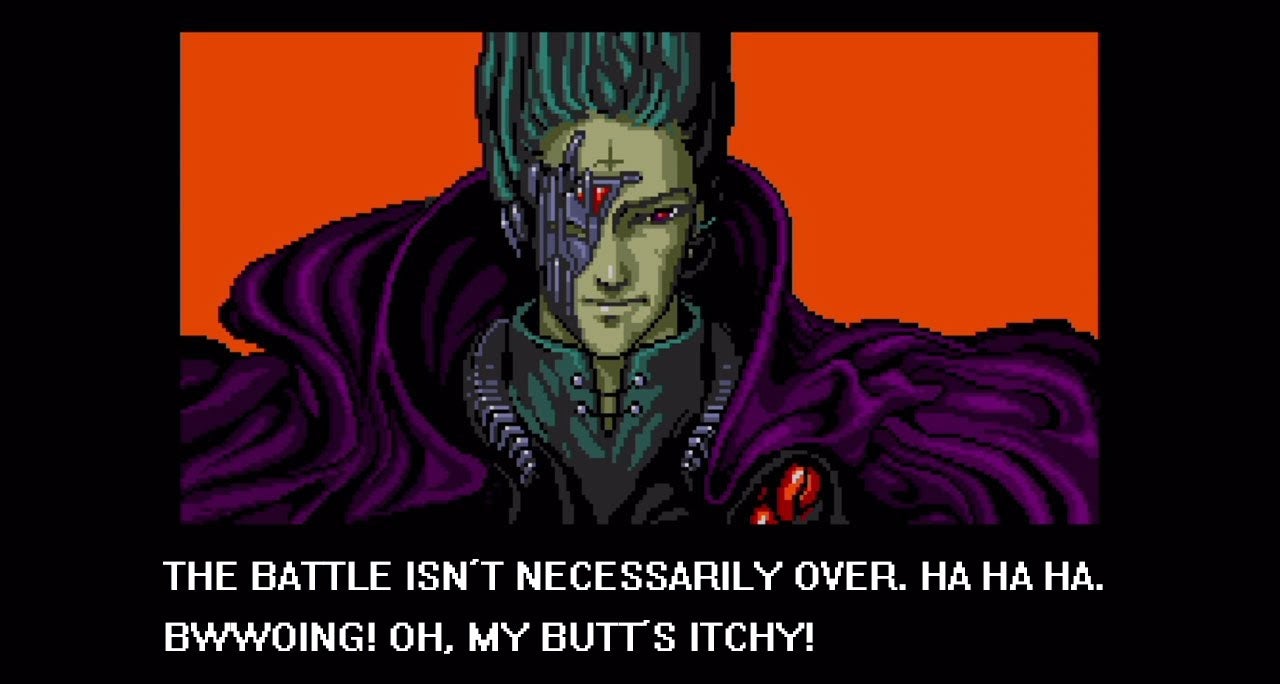 Zero Wing, an old shooter most famous for its “All your base are belong to us” intro, was presumed (at least among Westerners) to have three to four different endings. Turns out only the English language version has three; the Japanese one has 35, most of which are absolute nonsense.

Legends of Localization dug into the game at a reader’s request and found that outside the game’s more traditional endings there are a ton comprised of gibberish, lame jokes and references to pop culture gags made before most of us were even born.

Each one of these secret endings uses the same art as the intro, only instead of “All your base are belong to us”, we get stuff like “I used to sell bananas in Kagoshima a long time ago. I sell apples now,” and “I’m gonna go pee-pee behind you! Now do you give up?!”

The full list of endings has been collected and put in the video below.

Or, if you want to read them out at your own leisure, here’s the complete list.