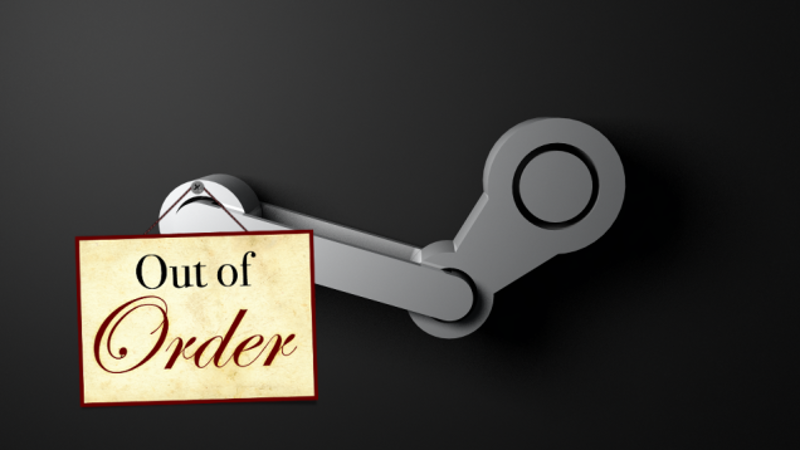 As part of the recent Steam front page revamp, Valve gave curators an even more prominent spot and added functionality so that they can list games as "not recommended" or provide Steam users with neutral information. Sounds good on paper. Doesn't really work in practice.

Recently, I decided to search for Steam curators — that is, (often prominent) users who maintain follow-able pages of games they find noteworthy — making use of those new options. My theory was, groups like the Framerate Police would switch to primarily using those new features, and a lot of other, similarly critical groups would spring up and follow suit. Was I right? Fuck if I know.

Even though Steam curators get a giant pane smack in the centre of Steam's front page, it's harder than ever to find new ones. They no longer appear on games' store pages by default (which is probably for the best, based on how people used to troll and misuse the system), and Steam's curator search functionality is laughable. On that front, you have four options: Curators Steam recommends for you, top curators, a search bar barren of options or preferences and manually clicking through thousands of pages of curator listings until one final breath escapes from your lungs and a glorious white light claims you. 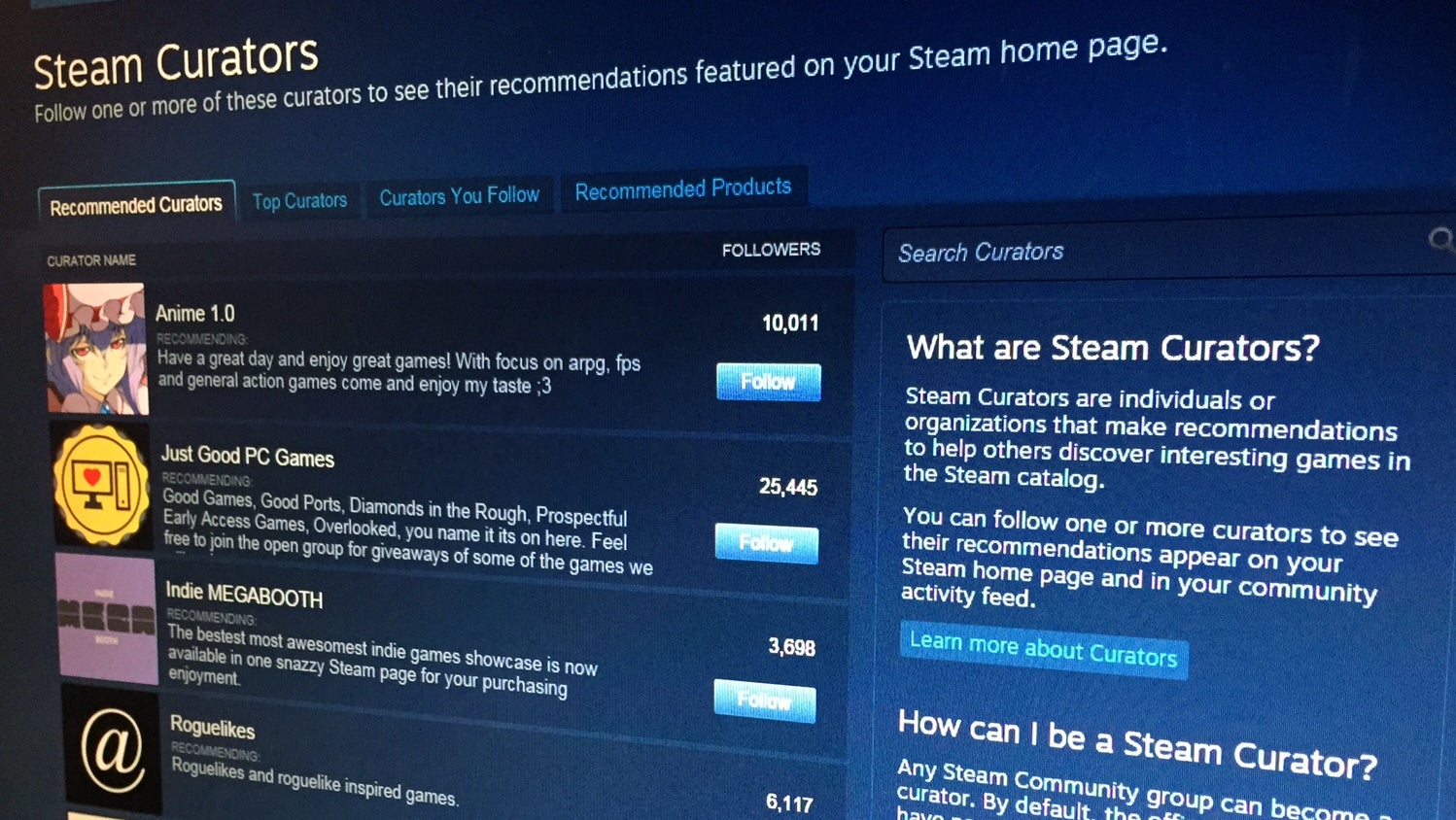 The first two share a similar flaw: They tend to recommend fairly popular curators (ones with tens or hundreds of thousands of followers), nearly all of whom aren't really active any more. A handful are inconsistently active at best, and many in the top 30 or 40 haven't updated their curator pages in a month or more. It doesn't help that the majority of them are big websites or YouTubers, narrowing the scope of their commentary mainly to popular, already well-known games. If you're trying to sift through obscure stuff in the year nearly 40 per cent of Steam games were released, good luck.

The curator search bar, meanwhile, is basically useless unless you're searching specific genres (and even then, prepare for an avalanche of duds), and manually clicking through pages of listings is the very definition of a crapshoot. At the front? Popular pages that never update! At the back? Pages with zero followers that never update. In the middle? Something decent maybe? Good luck getting there, though.

Worst of all, the most consistently updated groups I can find are sketchy giveaway groups like the infamous YOLO Army, who boost games on Greenlight by giving stuff away in exchange for votes. Those types of practices are unfair, against the rules and a source of shoddy games flooding Steam. In theory, Steam curators are supposed to safeguard against the symptoms of Steam's crap disease, but here we are.

To be fair, I was able to find a few groups that specifically make use of the new Steam curation features — "not recommended" and "information" — but that was only after searching for an hour. I wouldn't recommend it. And again, it's not like these curators' listings show up on games' store pages, so their ability to serve as warning signs or provide useful information is limited. And in turn, there's not a huge incentive to be a consistently updating curator at all, given the low likelihood that your page will ever find a following. 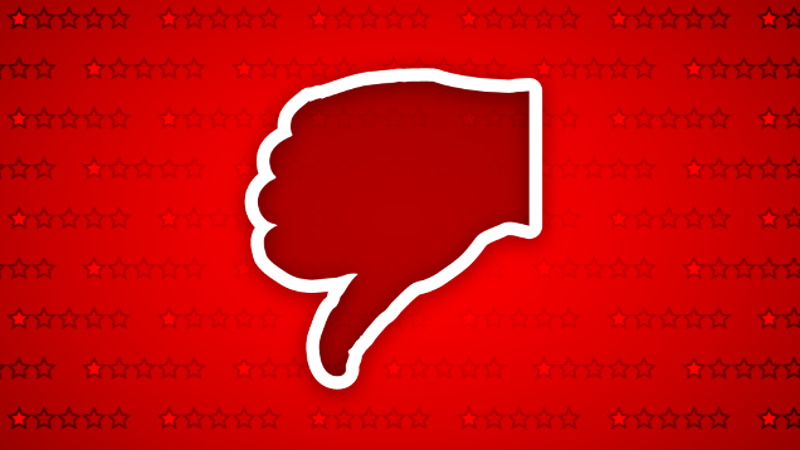 At this point, it seems like Valve's intention is for curators to serve as pages you check out of your own volition (or quick blurbs on your front page) that clue you in on a handful of new games. Unfortunately, high-quality new curators are nearly impossible to find, longtime top curators don't update any more because there's no real incentive to do so and new features like "not recommended" and "information" seem designed for a time when curators still appeared on store pages with any regularity.

The usefulness of Steam curators has been debatable pretty much since curators became a thing, but these days, it seems they have lost their purpose as well. I could see an improved, more easily searchable version of the system do some at-a-glance heavy lifting that Steam reviews, store pages and forum posts can't, but as is, they're barely even good for that. It seems like Valve tried to fix the system, or at least patch up the holes that allowed people to misuse it, but they didn't go all the way. Now Steam curators are stuck in a strange liminal space. In this era of Steam, who does curation serve any more?