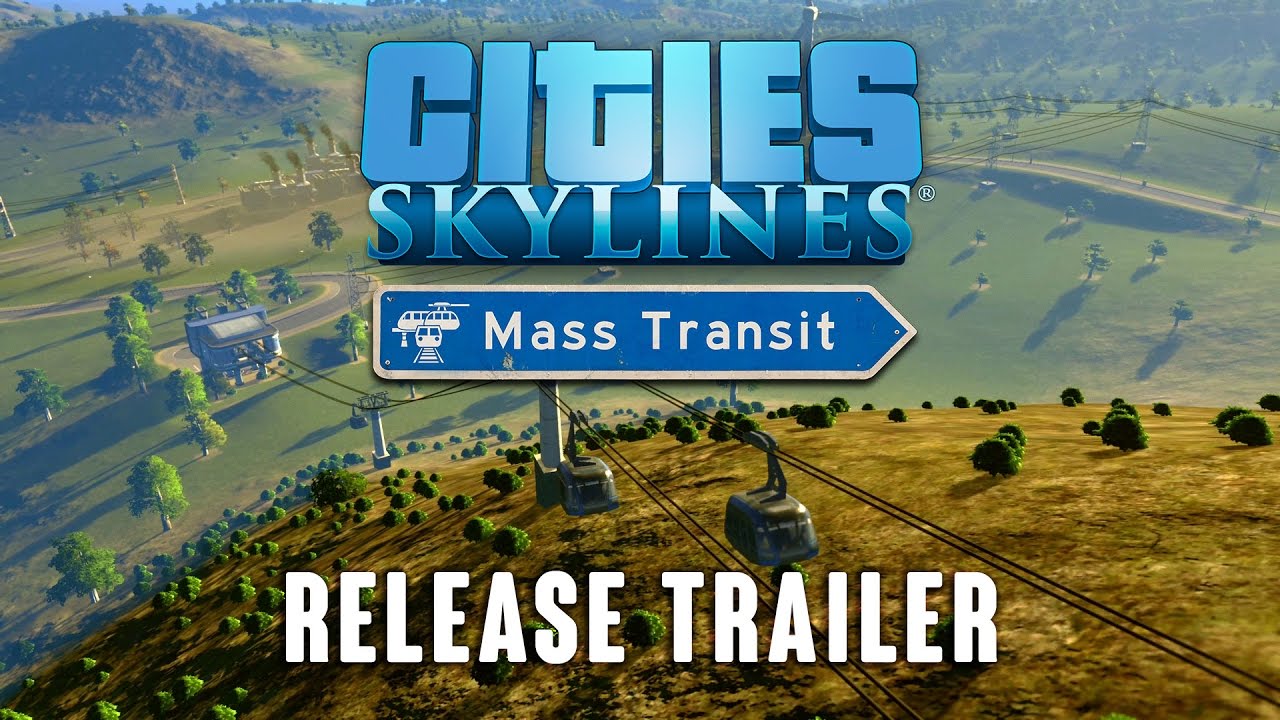 City-builder Cities: Skylines has accumulated a healthy number of expansions since its release in 2015 and developer Colossal Order has just added another… duck to the row? Egg to the basket? Basically it’s got another one out called Mass Transit that, unsurprisingly, provides players with a bevvy of new transportation options.

Available for $US12.99 ($17.42), Mass Transit bolsters the game’s passenger-related features with the following goodies: