sex games reporterwho we are now 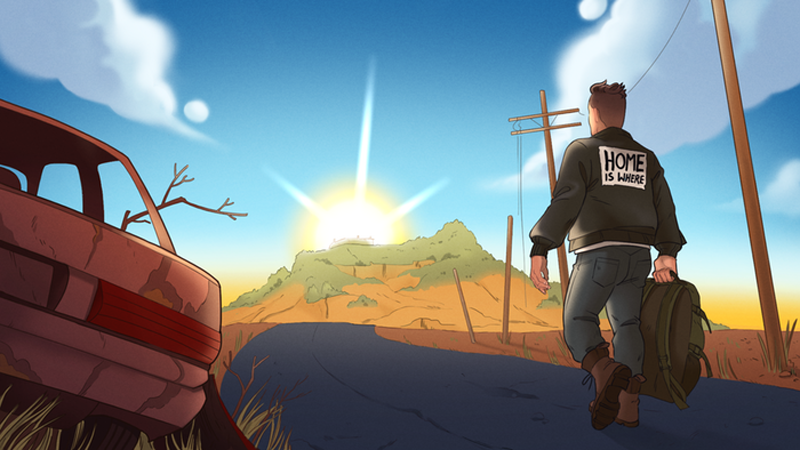 Who We Are Now tackles queer romance in the post-apocalypse. That doesn’t sound too far flung from Walking Dead fan fiction, but what sets this upcoming PC game apart is that it takes place well after human beings have adapted to Armageddon. It’s 10 years on, we’ve learned how to survive, but the scars and the traumas linger.

You play Wes, a coarse chap trying to settle back down. When you arrive at Home, a cheekily-named village midst the irradiated wastes, the village elder Mohra gives you a job in exchange for a place to stay. She tells you that she wants you to help one of four troubled boys in town — each of whom, she seems to imply, is rather cute. 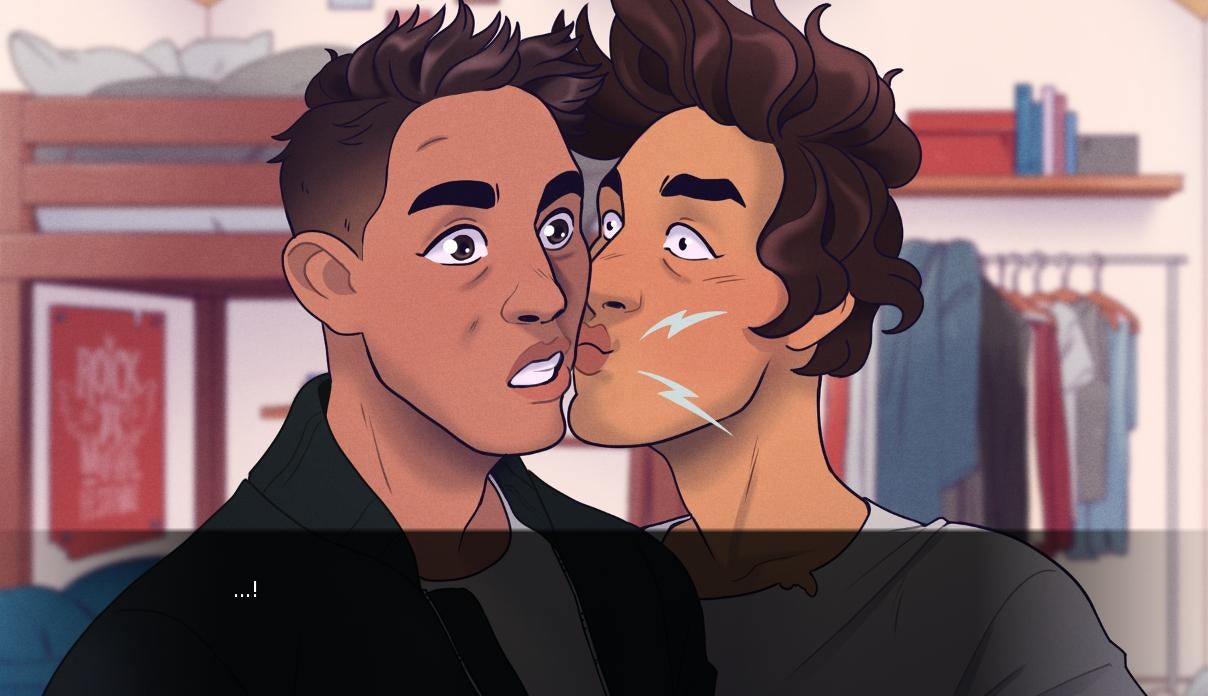 From there, you’re free to choose which relationship you invest in. I picked Xander, a boyishly cute dude with electro-mutant powers. When we meet, he seems a little bit forward. In minutes he tells you about his ability and how’s he’s lost control of it in the past, but it comes off like the confession of a guilt-ridden youth worried about hurting those he loves. But, as soon as I think I’ve figured him out, he moves in for a kiss. Forward, indeed. He’s embarrassed, and slinks back into the corner and before telling me to go. I say I’ll be back tomorrow.

While Who We Are Now is definitely a game about sex, it’s more about trying to find love at the end of the world, developer Bryce Duzan said: “I want to explore how these relationships can develop.” Each potential boyfriend moves at a different pace and different connections with intimacy and sexuality.

Still deep in development, Who We Are Now recently secured the $US6000 ($7922) needed to finish up via Kickstarter. The final game should be out in 2018, but you can play a decently weighty demo right now. It runs through your first day in Home, and has enough adorkable moments to make it worth a go.