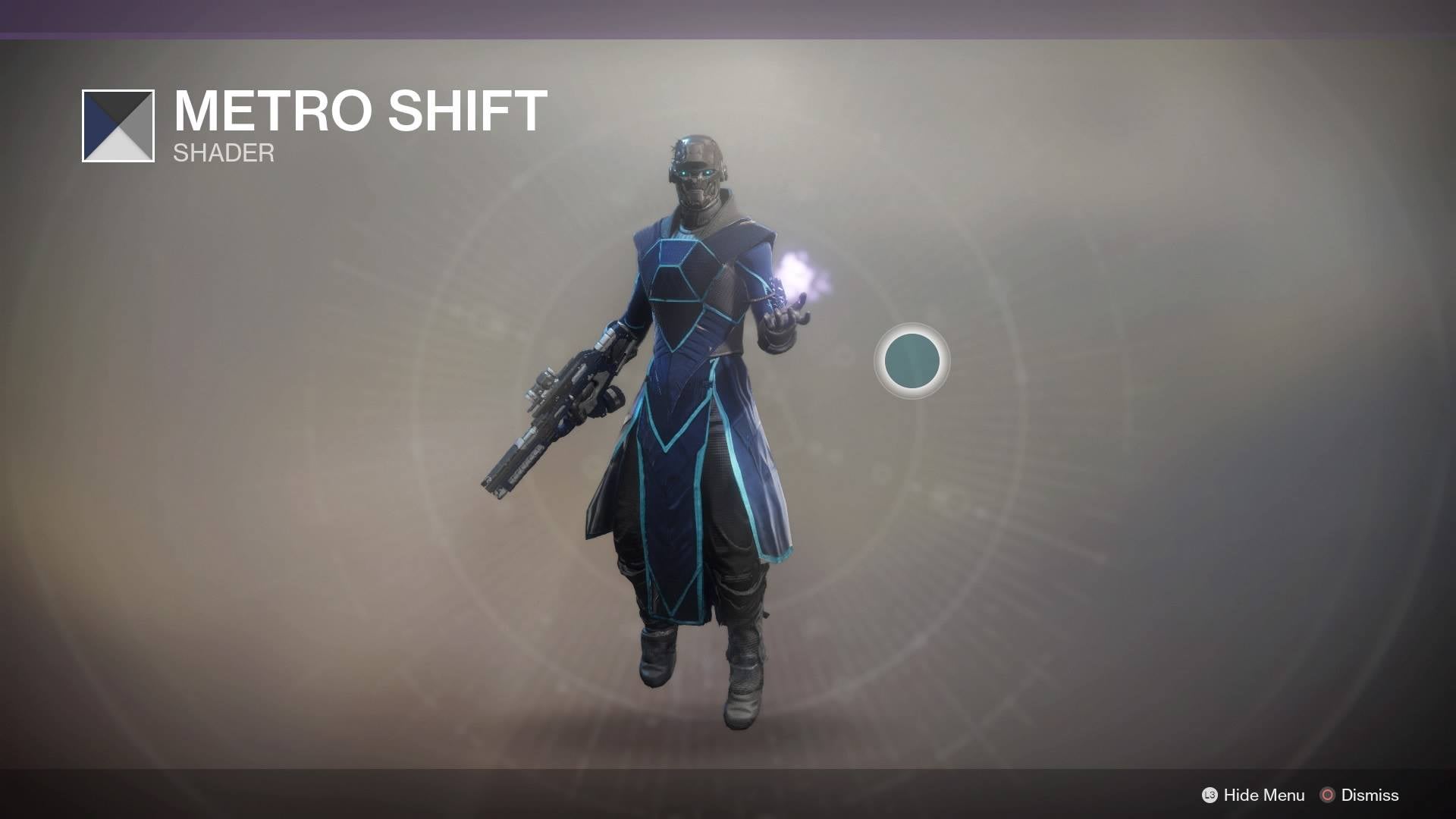 Destiny 2, a video game apology for all the time we wasted in Destiny 1, is excellent in many ways. But the game has one new quirk that’s infuriated players across the world: Shaders can now only be used once.

Shaders, in Destiny parlance, are special items that change the colouring of your gear. In the first Destiny, shaders were permanent accessories that you could equip to alter your entire character’s appearance, but in Destiny 2 they’re consumables. You’ll get them in batches (three or five at a time, from what I’ve seen so far) and you’ll have to put them on individual pieces of equipment, which uses them up.

Given that Destiny is a loot-focused game in which you’re constantly getting new gear, this is a strange decision. Many players will be tempted to hoard their shaders rather than use them on armour that they will invariably upgrade after a few days (or hours) anyway. 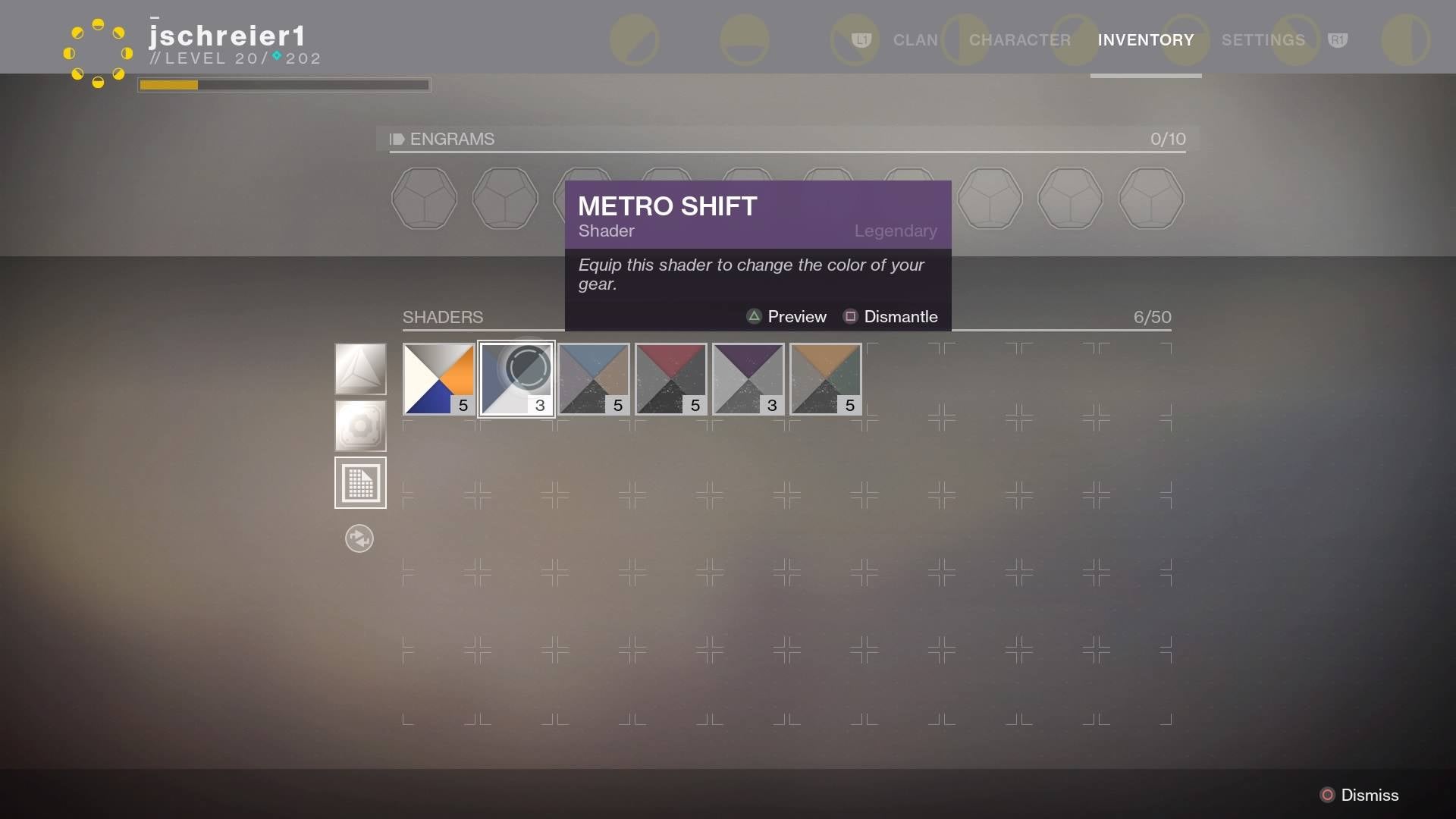 The other wrinkle — and I bet you saw this coming — is that shaders are also part of Destiny 2‘s elaborate microtransaction system, which lets you pay real money to get cosmetic (and even non-cosmetic) items from a store called the Eververse. Destiny players, already cynical about this pervasive system, have theorised that Bungie turned shaders into consumables so it’d be easier to sell them.

One massive Reddit post (with over 38k upvotes!) calls on Destiny 2 players to refuse to buy anything from the Eververse. The shader controversy is dominating discussion in the Destiny community, despite the fact that it solely involves cosmetics, because few things piss people off like games changing for the sake of microtransactions. (A representative for Bungie did not respond to a request for comment.)

Shaders are earned through gameplay: levelling, chests, engrams, vendors. We expect you’ll be flush w/ Shaders as you continue to play. When you reach level 20, Shaders will drop more often: vendor rewards, destination play and endgame activities. Shaders are now an ongoing reward for playing. Customisation will inspire gameplay. Each planet has unique armour and Shader rewards. With D2, we want statements like “I want to run the Raid, Trials, or go back to Titan to get more of its Shader” to be possible.

Here’s the thing, though. Destiny 2 is great. Kirk’s formal review won’t be up until we’ve tried the raid, which launches next Wednesday, but I finished the campaign last night and thoroughly enjoyed it. The game is satisfying both narratively and structurally, and I can’t wait to explore more. Here’s hoping Bungie addresses the one-time-use shader problem soon, and that it becomes just another launch hiccup en route to a long, successful era of Destiny 2.