A Simple Hack To Add More Games To Your Mini SNES 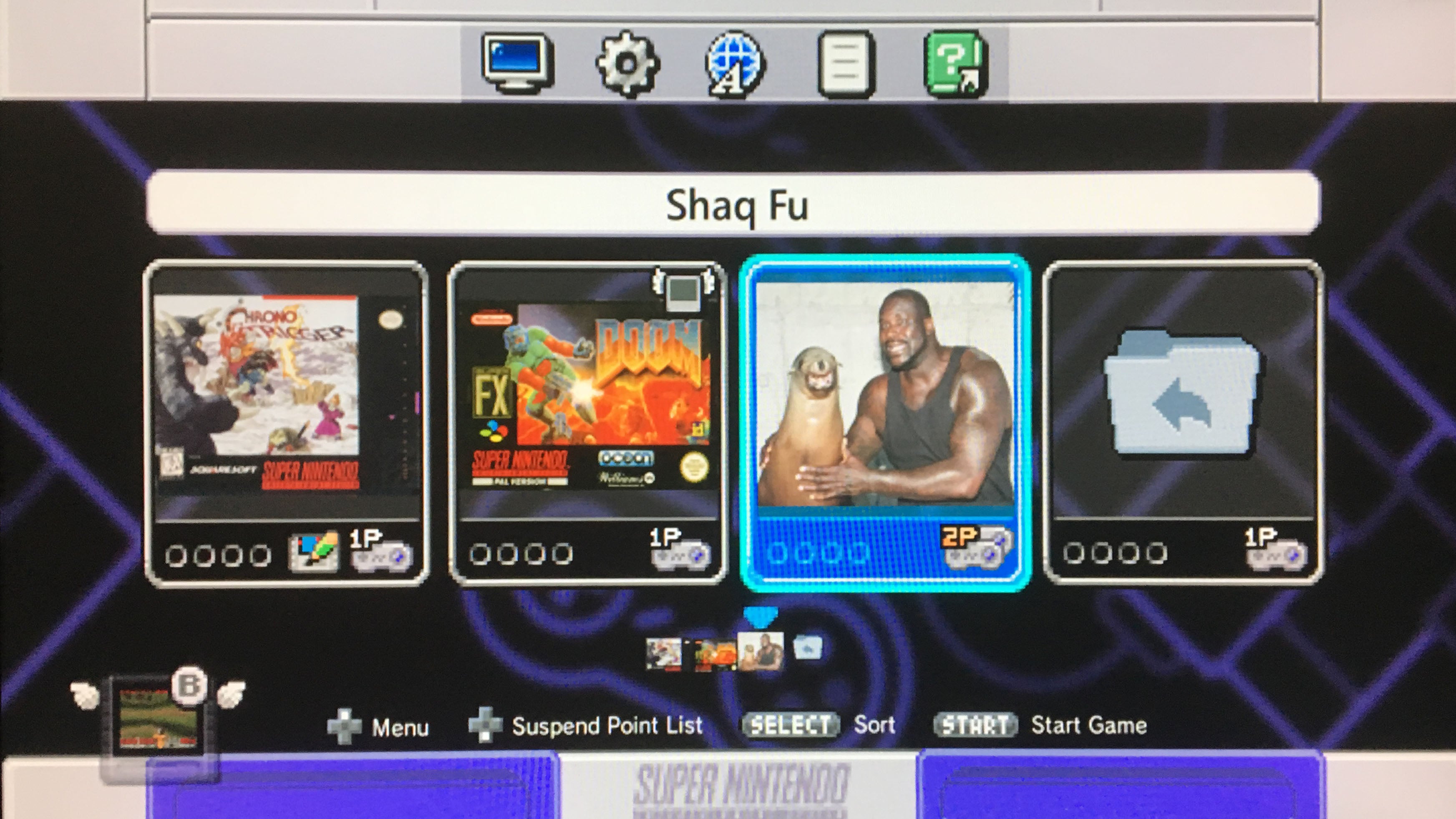 Expanding your library of games on the new Mini SNES is not only possible, it’s trivially easy. Though it may not be entirely legal.

Not long after the NES Classic Edition came out, a Russian coder named Cluster built a tool called Hakchi to cram more games into the little emulation box. Given that the Mini SNES has most of the same off-the-shelf parts as its predecessor, it was only a matter of time before an SNES-friendly version came along.

The kinks have been ironed out of the early builds that began circulating last week. Hakchi 2 is here, and it’s unbelievably simple to use.

After downloading the (Windows-only) application and following the detailed instructions, Hakchi 2 will flash the kernel of your mini console. Yes, there’s a chance this could brick your system, but its a slim one, and once Hakchi works its magic, installing new games takes all of two clicks.

Like its previous iteration, the tool makes adding box art, publisher information, and other metadata a cinch. (As you might have noticed above, what’s used as box art is very much up to your own discretion.)

The missing ingredients not included with Hakchi are the games themselves — easily downloaded if you know where to look. But game ROMs occupy a fussy grey area, legally speaking.

In some circles downloading a digital copy is thought to be kosher if you own the game in some other form (the original cartridge, for example). Nintendo, however, is particularly inflexible in its stance against ROM use. In that regard, load up an Mini SNES at your own risk.

For the sake of argument, lets say you have an extensive library of SNES games: the Mini SNES has 256MB of onboard storage. With most game ROMs clocking in around 2MB each, it won’t fit all 700+ games made for the console, but there’s more than enough room to add the fan favourites missing from Nintendo’s baked-in roster.

In case you’re wondering, Hakchi can add games from other consoles — in that they will display in the menu — but the emulator in the Mini SNES won’t know what to do with them and kick you back to the menu almost immediately.

What games would you add to the Mini SNES if you were, hypothetically, going to use a piece of software to semi-legally expand the library on it? Tell us in the comments. We aren’t the police.