Project CARS 3 Plays More Like GRID Than A Sim Racer

‘Tis But A Flesh Wound 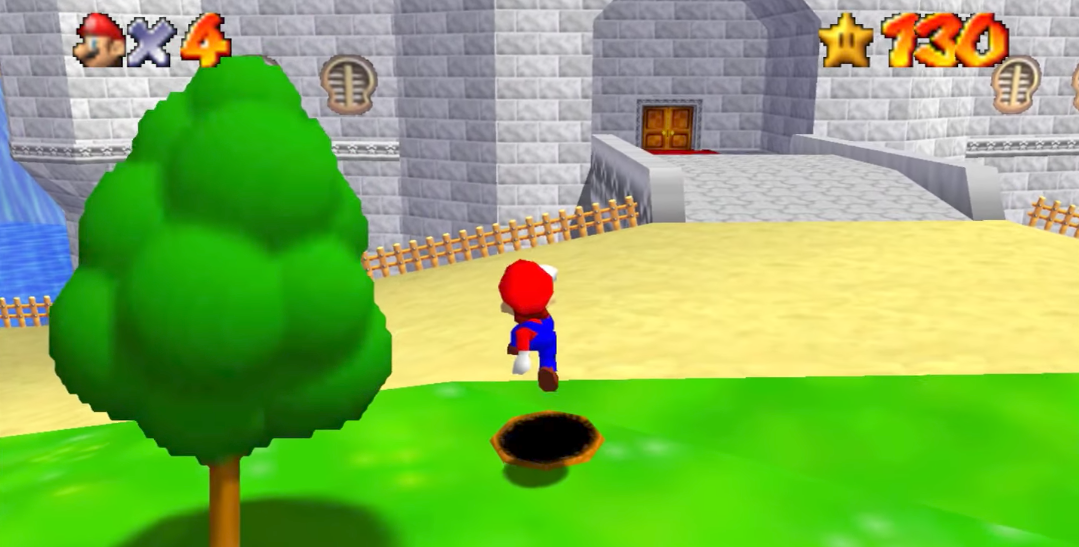 Ever wondered what it would look like to mash up Portal and Super Mario 64? Well, your wish has been granted.

Prolific modder Kaze Emanuar uploaded a video showing off a new creation, Portal Mario 64, which you can download here.

It basically combines the portal mechanic from Valve’s Portal with Super Mario 64. The video from Emanuar’s channel is pretty self explanatory:

As you can see, the mod allows players to set portals wherever they want to on stages in Super Mario 64, and use them to teleport from one place to the other. They’re even recognisably the portals from Portal, with their blue and orange colour scheme.

Most interestingly, you can use these portals to trap other characters within them, like Emanuar does with Koopa the Quick at the end of the video.

Emanuar’s on a roll: earlier this year, he created that an online multiplayer romhack for Super Mario 64 that got shut down.

He’s also made this mod, which adds some sounds from Big Shaq’s comedic “Da Ting Go” rap to Super Mario 64.

In short, the dude’s a genius.