Nintendo Shut Down The Miiverse, As Fans Said Final Goodbyes 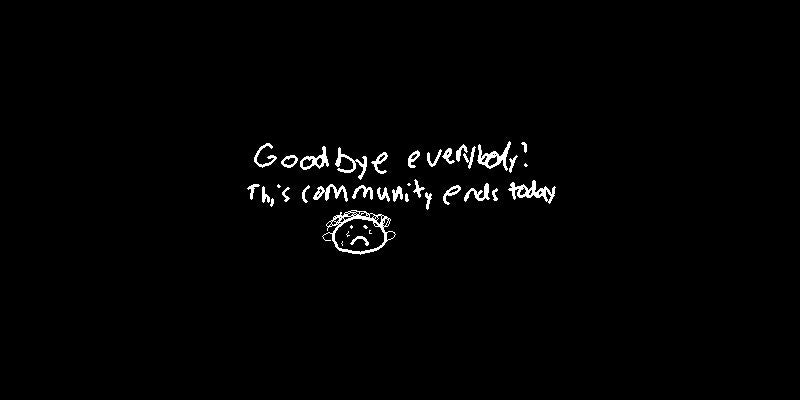 Launching in late 2012, Nintendo's Miiverse allowed Wii U and later 3DS owners to hang out and share stuff like hand-drawn pictures and screenshots. The service closed down yesterday, and users have said their goodbyes in the most Miiverse ways imaginable: with stick figures, tears and hairy dicks. 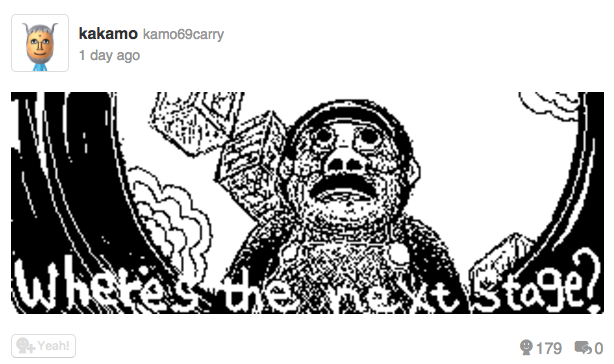 Instead of just flipping the (ahem) Switch, Nintendo built a Miiverse community earlier this year specifically to let anyone still using the service write down some final farewells in a single location.

Which they have. Some are understandably sad that a service they have used to make friends and share creations is going away: 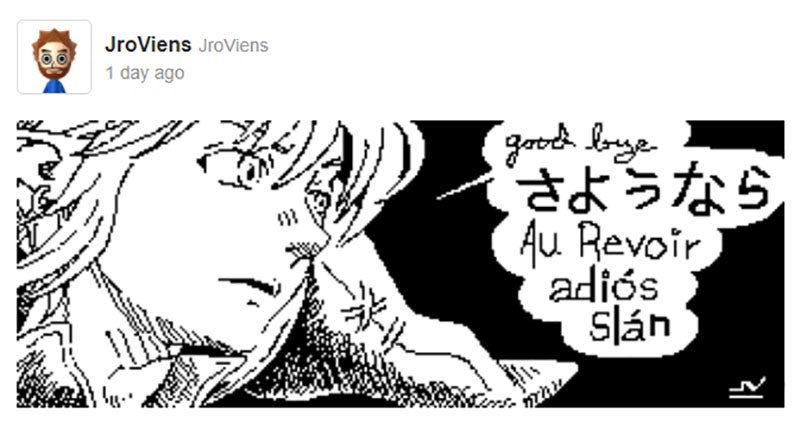 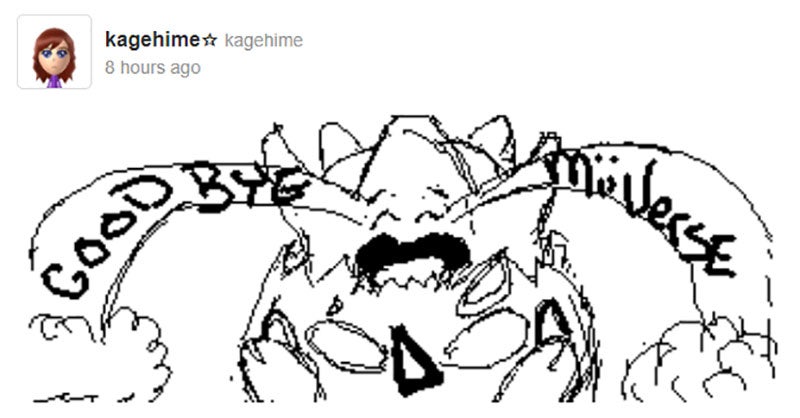 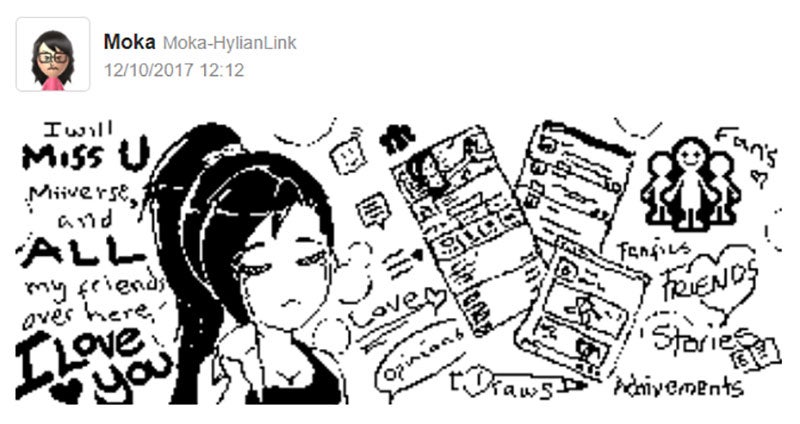 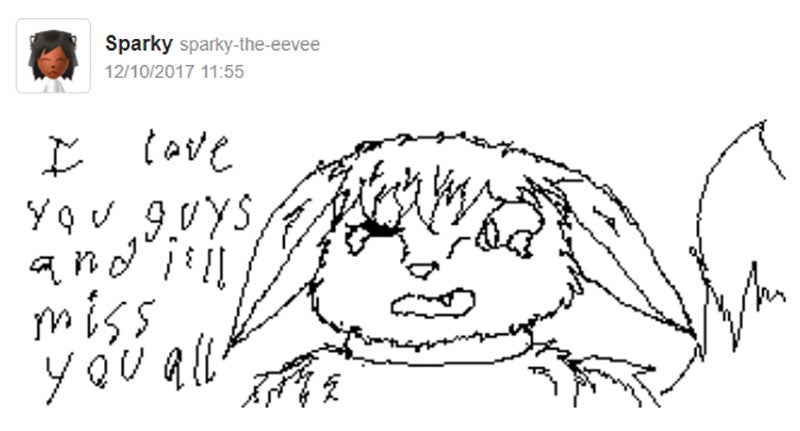 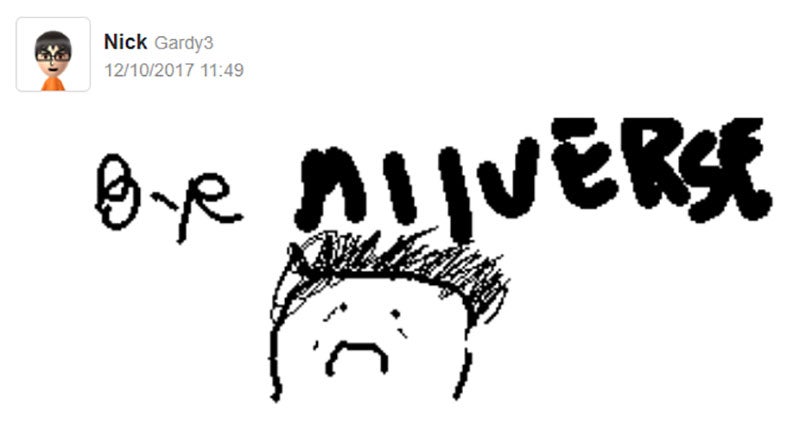 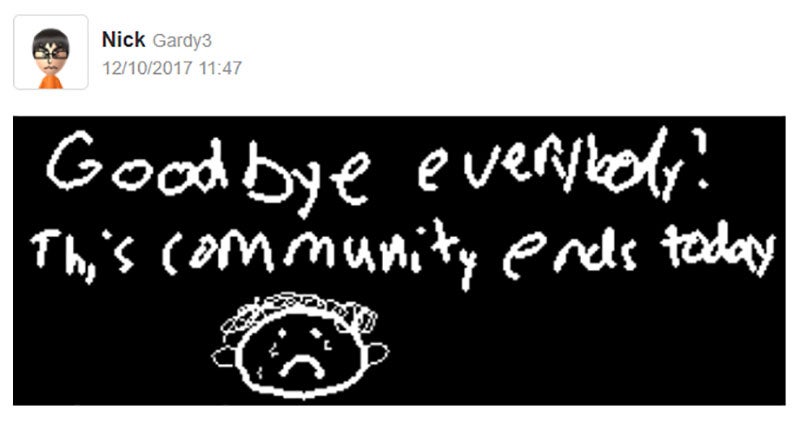 Others, perhaps aware that no online community lives forever, just want to say "thanks" for all the memories: 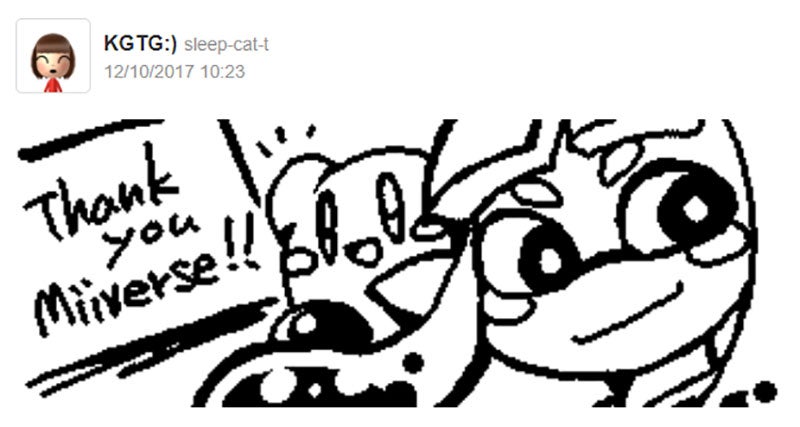 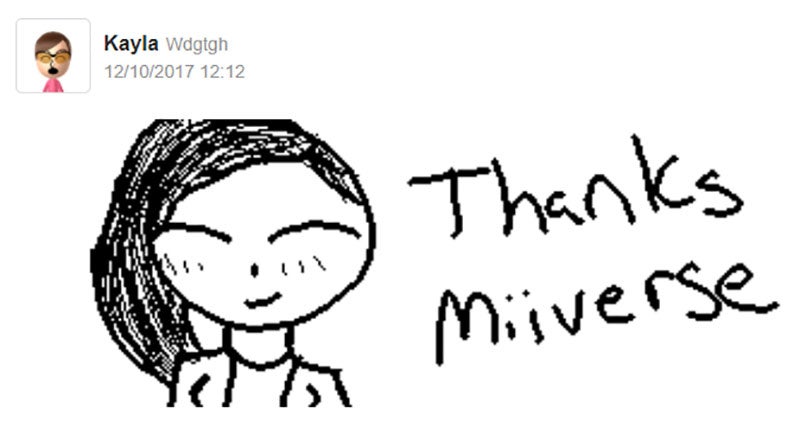 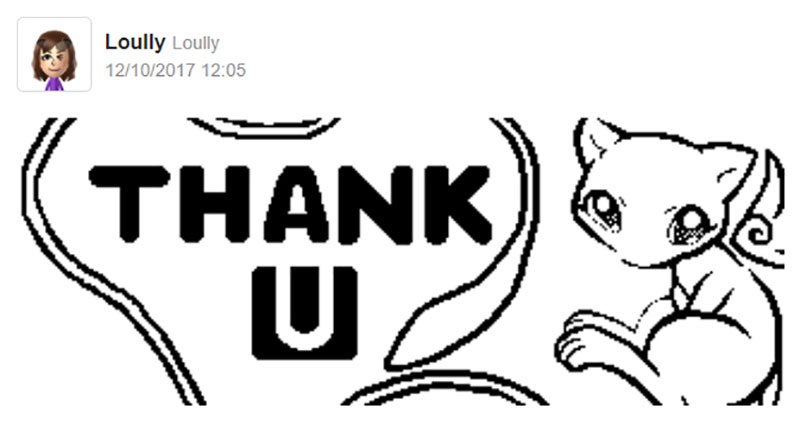 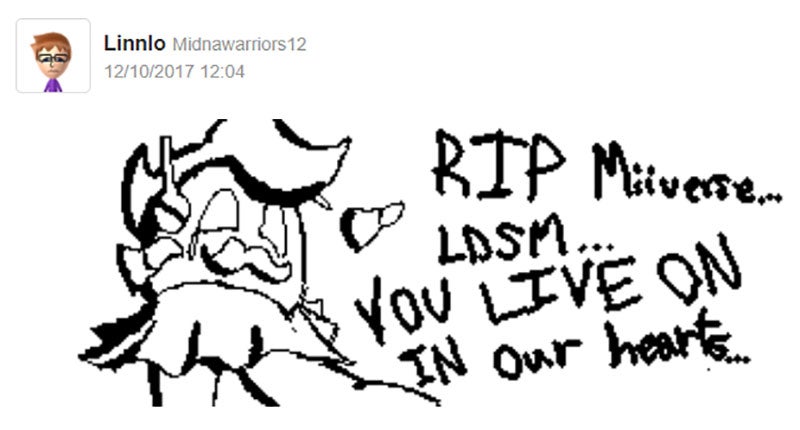 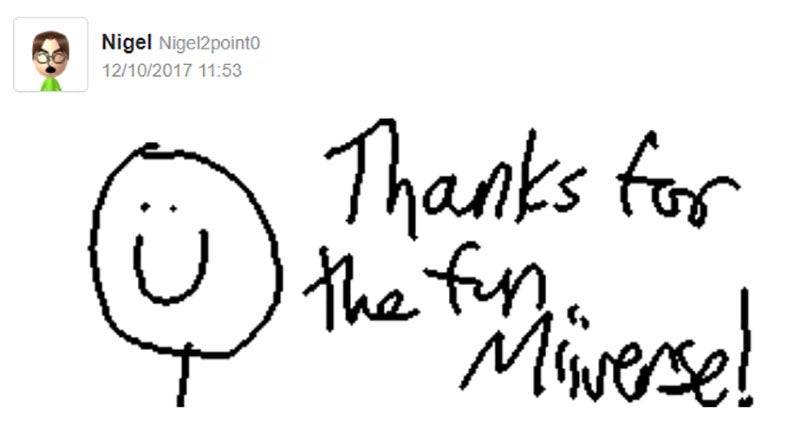 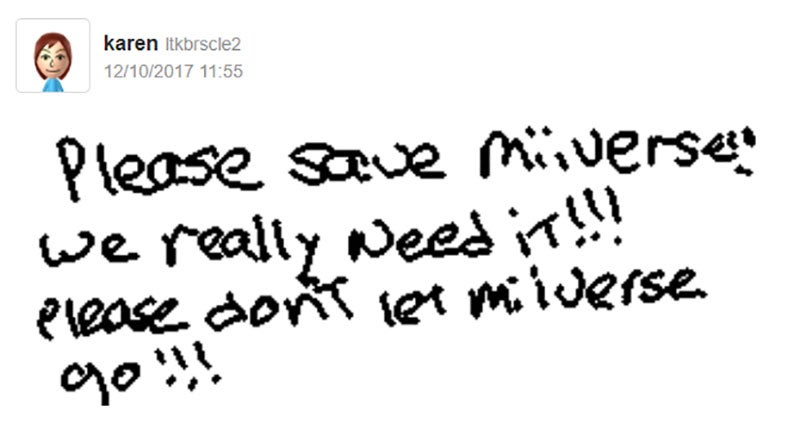 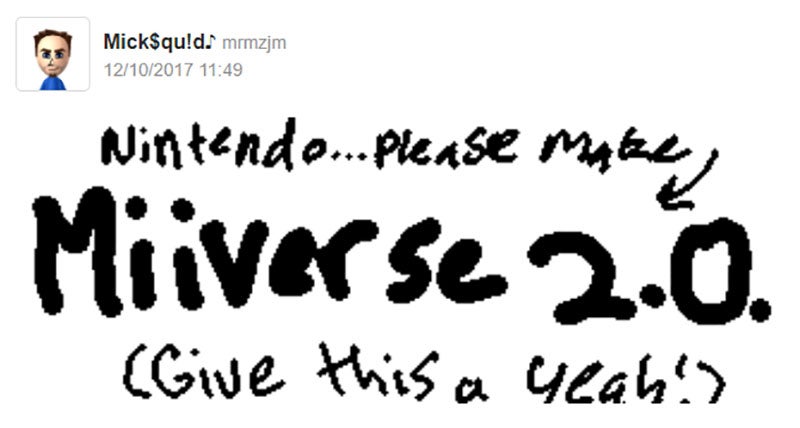 It's not just users saying goodbye, either. Developers with games on the service — and even Nintendo legends like Shigeru Miyamoto and Eiji Aonuma — have also left farewell notes. 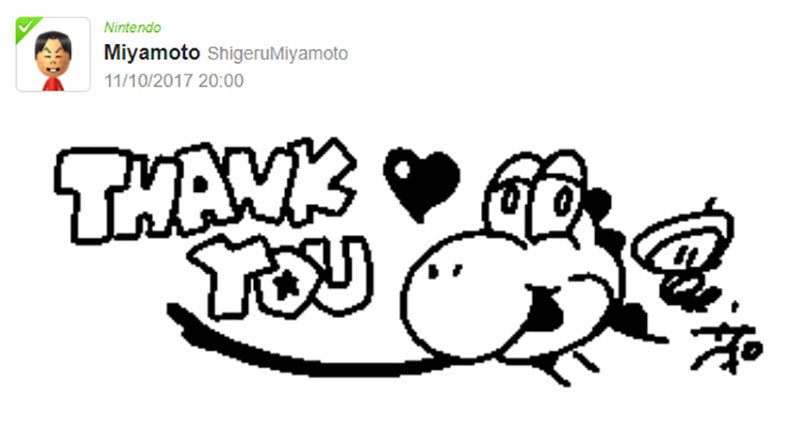 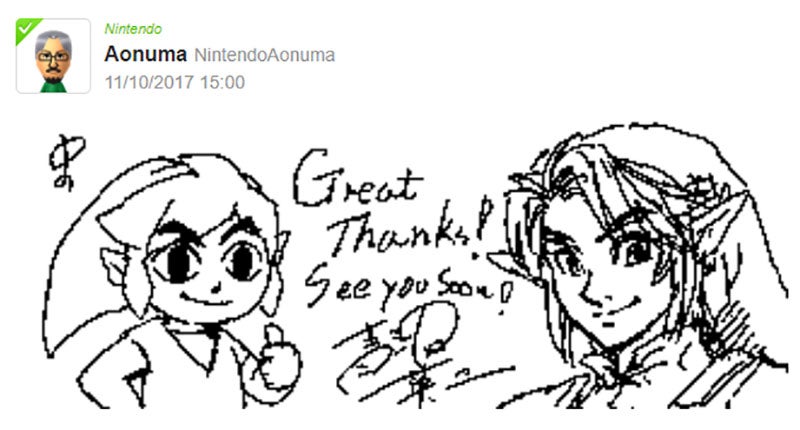 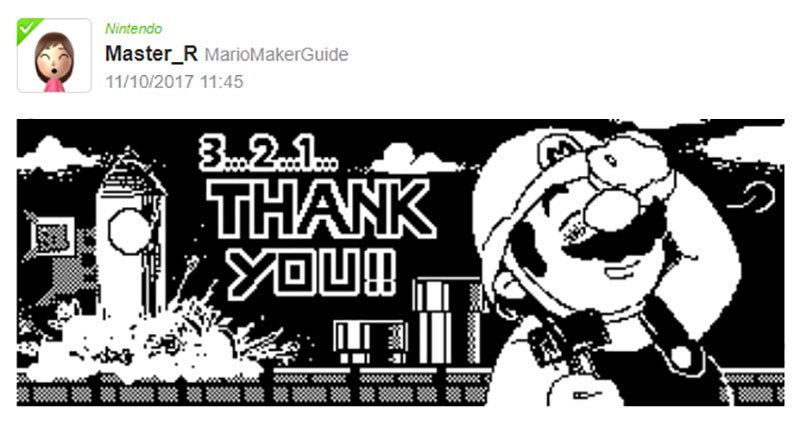 Oh and, you know. Some people took the opportunity to post one last dick pic. 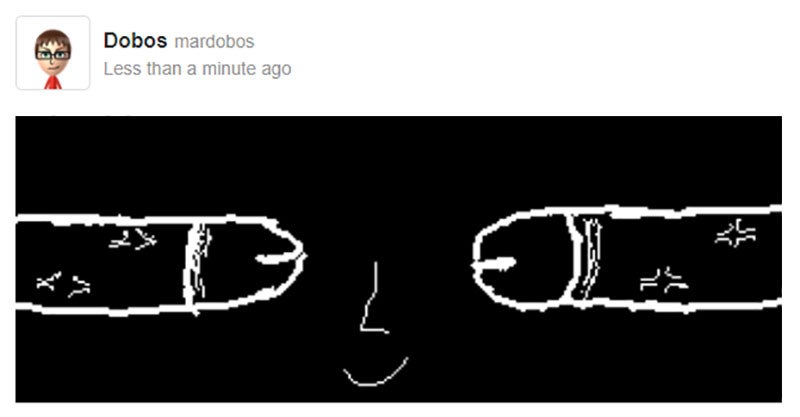 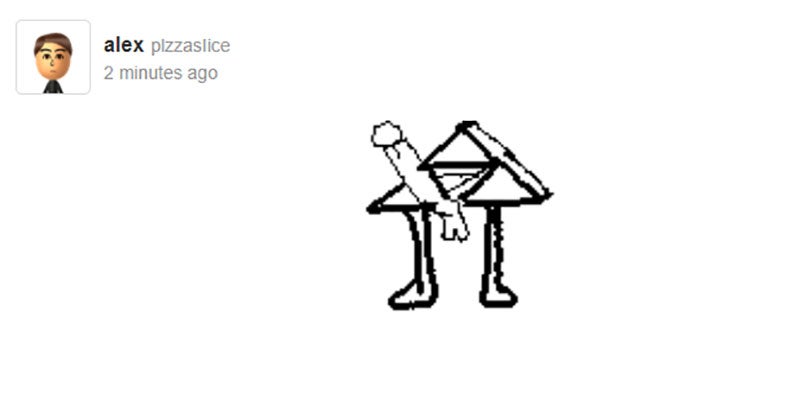 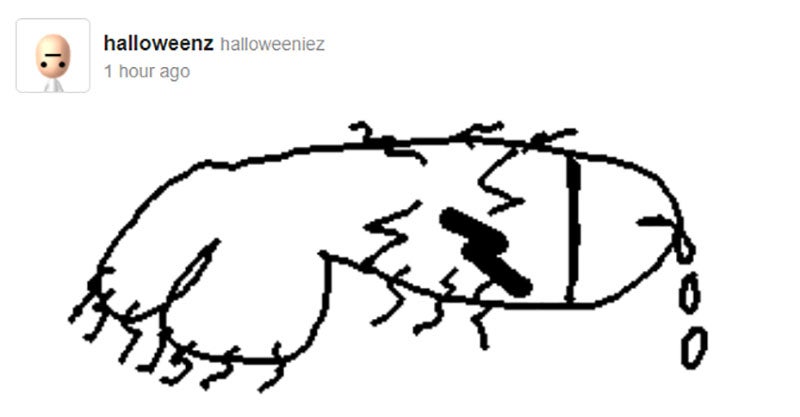 And finally, here's Nintendo's own farewell, displayed now for anyone trying to access the service. 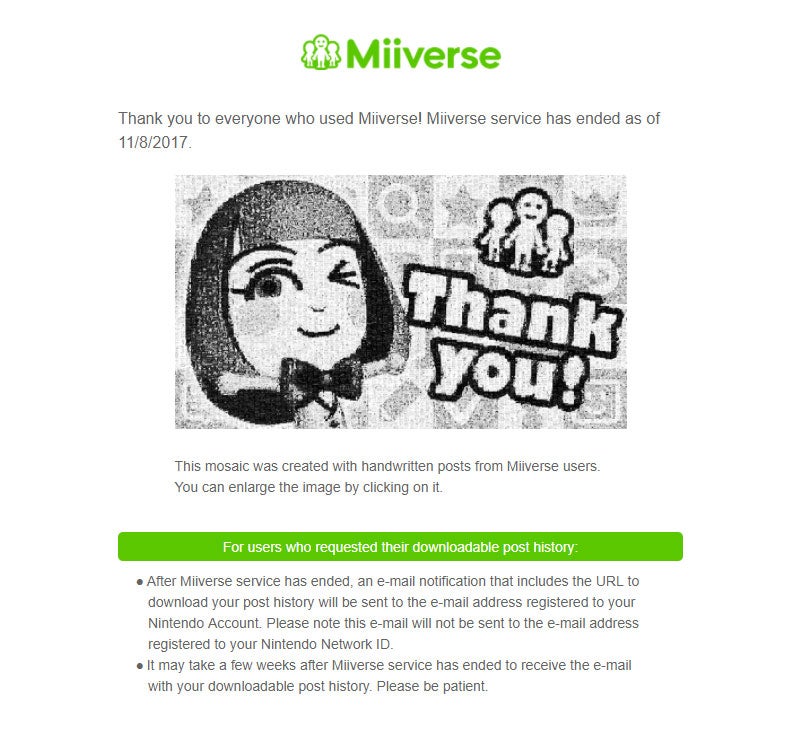 Goodbye, Miiverse. You died as you lived: with people writing heartfelt but also kinda weird messages on a little screen.