Pokemon GO Gets 50 New Monsters And An Intense Weather System 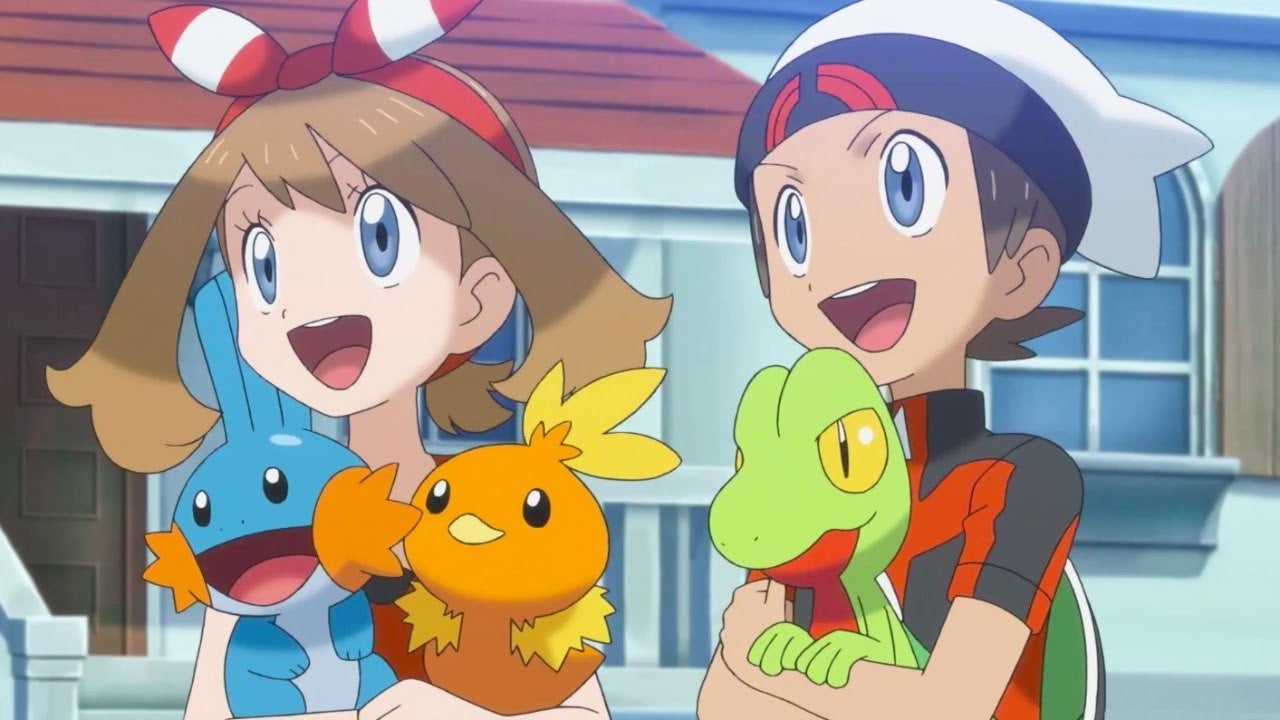 Niantic has begun its roll out of the third generation of monsters in Pokemon GO with 50 critters from the Hoenn region, and more slated to come later in the year. More surprisingly, though, is that Pokemon GO is about to require going out into the rain and snow to capture every monster thanks to a new weather system.

Hoenn starters such as Treecko, Torchic and the beloved Mudkip are all now available in the wild, along with a cadre of other third gen monsters. That much, everyone expected.

The new weather system, though? It sounds both very cool and kinda wild:

As Trainers are exploring the world around them in search of Pokemon, the current weather in their vicinity will be visible on the in-game map. The real-world weather around Trainers will impact the gameplay of Pokemon GO in a variety of ways that include changing Pokemon habitats and where they can be found, increasing Combat Power, and earning more Stardust after catching a Pokemon.

Ace Trainers can take advantage of their climates to level up their Pokemon GO experience. Trainers can look forward to finding Mudkip splashing when it rains, Cacnea basking in the sun, and Snorunt huddling together in the snow. Certain Pokemon will be more likely to appear in the weather that suits them the most, so Pokemon GO Trainers will be excited to learn more about their local weather patterns and ecology to find these rare Pokemon and make progress on their Pokedexes. As the seasons change, they will encounter different Pokemon, thereby keeping their gameplay experience fresh.

Whether they’re looking for the largest Wailord at a beach, chasing Swablu blowing on the wind, battling alongside their Salamence, or making their Feebas feel beautiful, players will know that as sure as the seasons change, Hoenn Pokémon have arrived. Rainy days just got more interesting for that next outdoor excursion.

The main games have had weather dynamics before, but it’s all digital – you’re not actually out in the rain for hours to capture that Pokemon you really want. But from now on, Pokemon GO players will need to get a little more hardcore if they want to catch ’em all. The good news is that capturing Pokemon in a special climate will at least be worth more thanks to an increase in combat power and extra Stardust.

Here are some pictures of the new weather system in action: 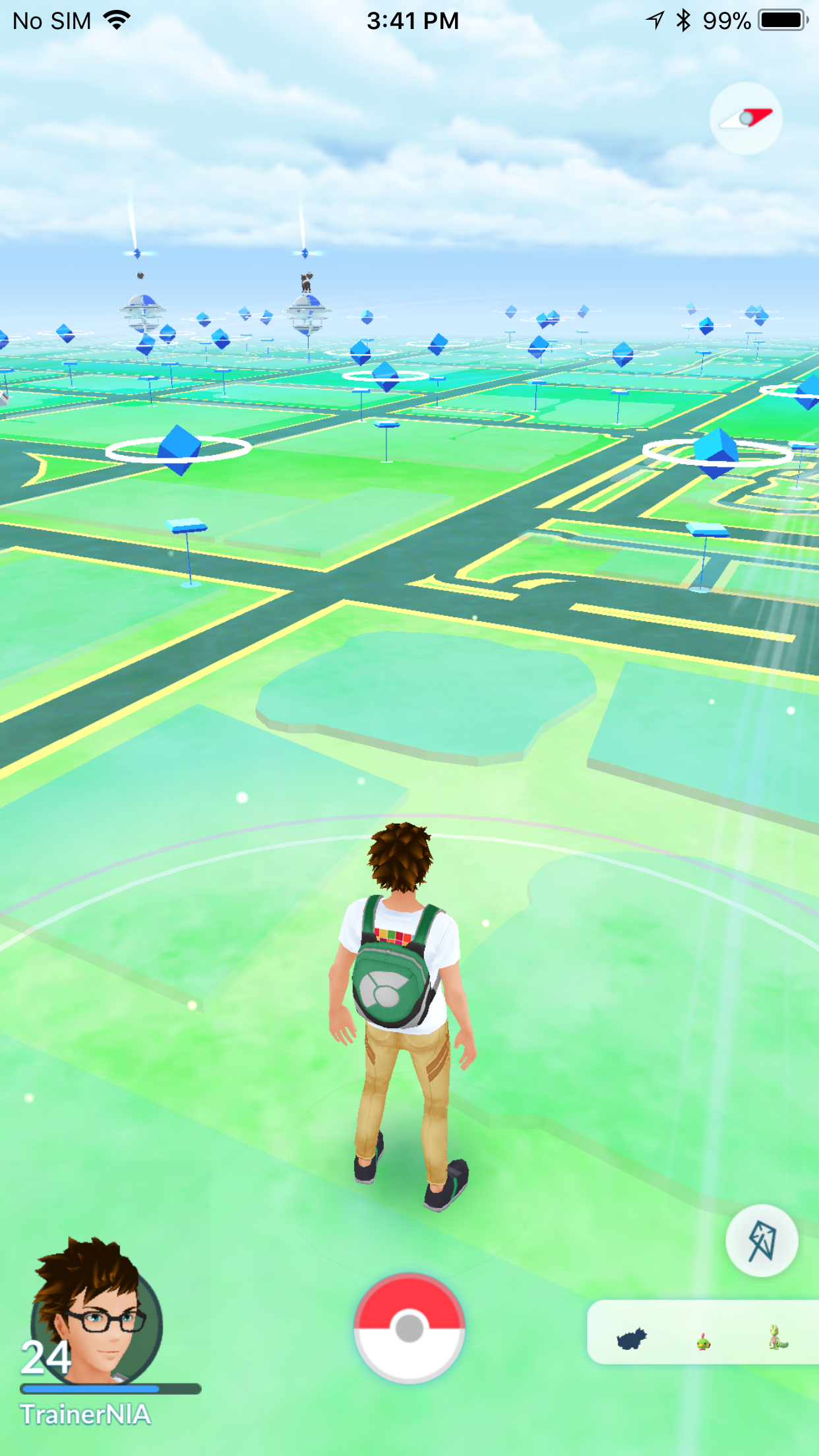 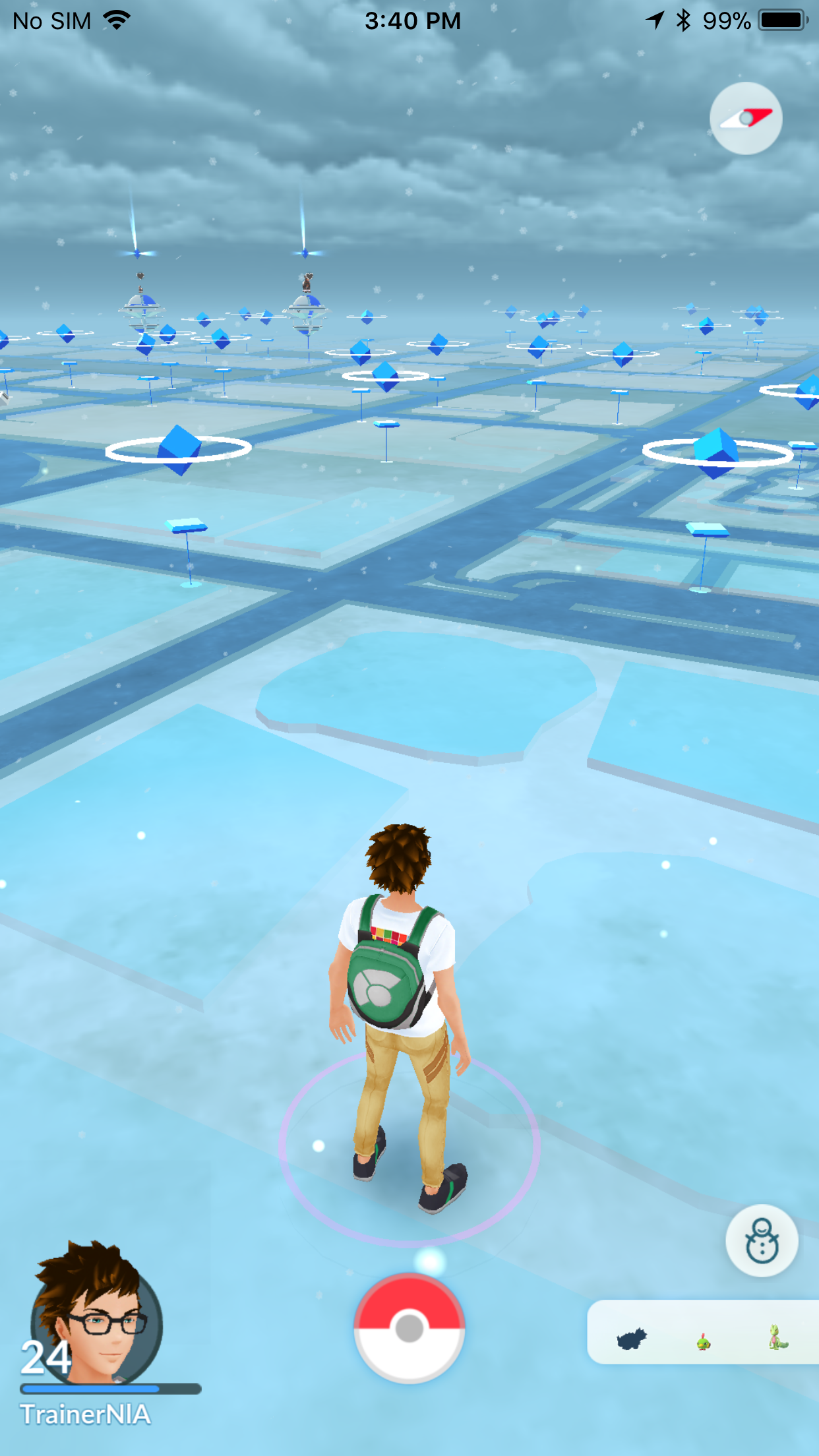 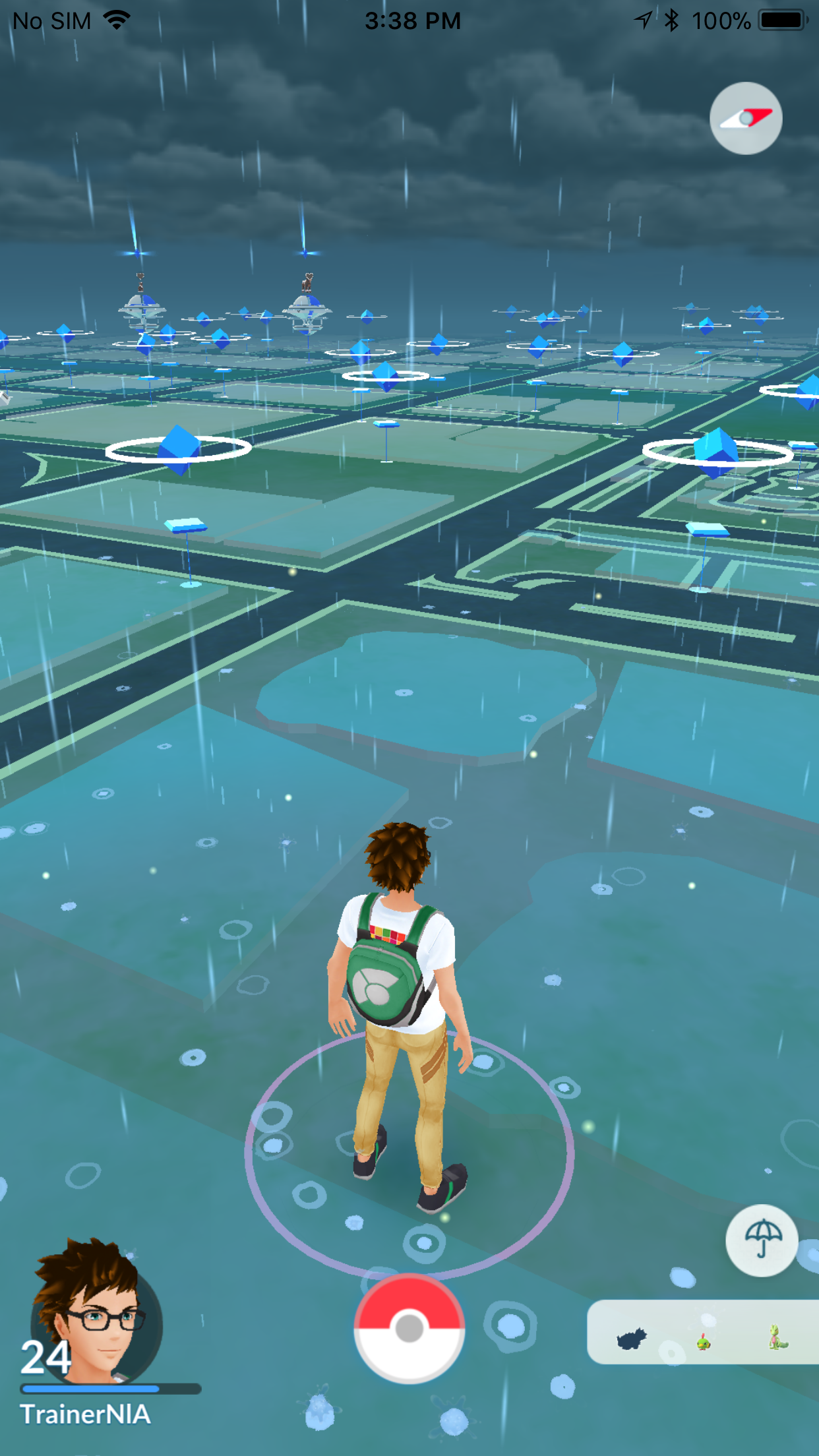 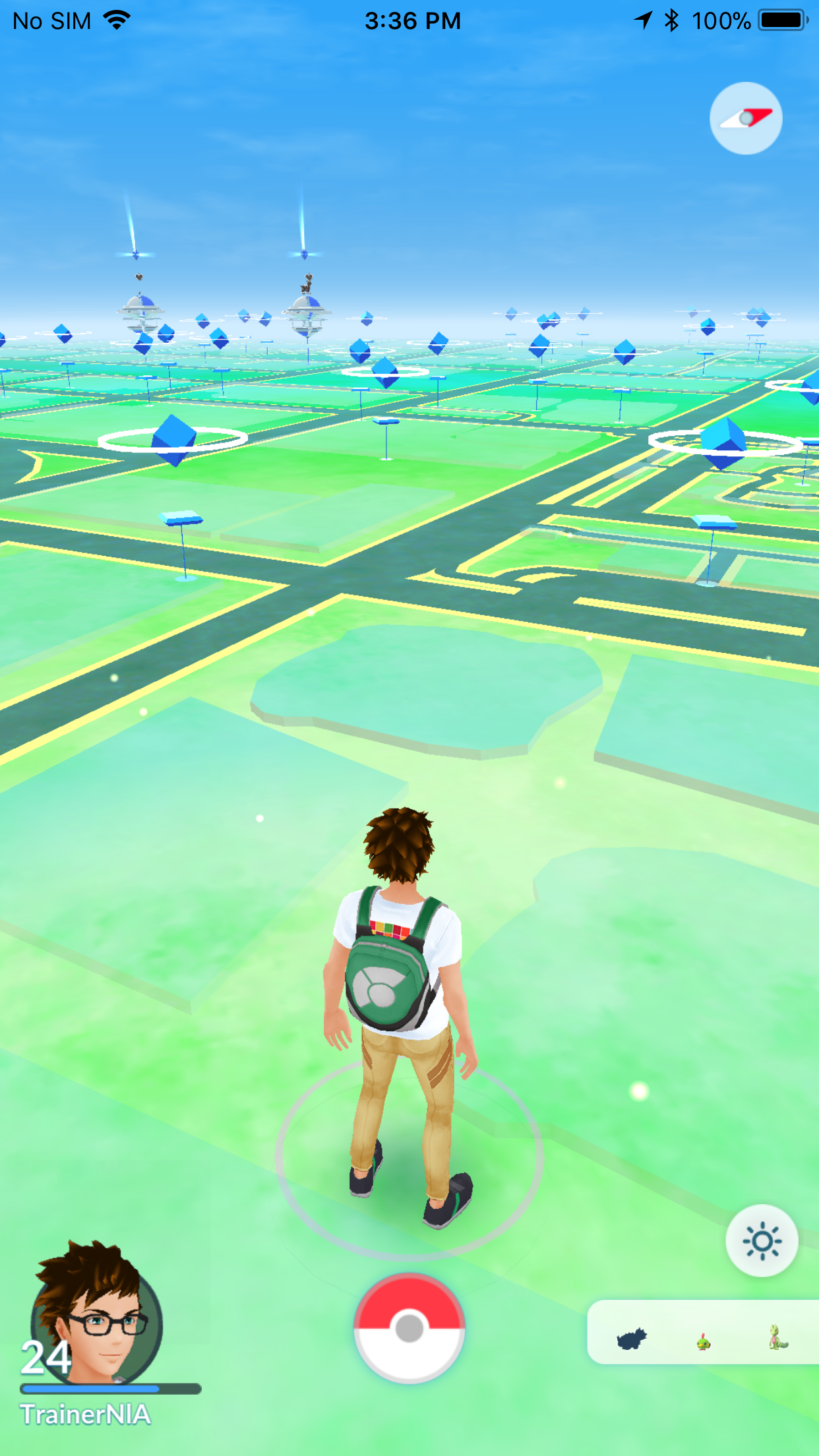