December isn't a month well-known for blockbuster game releases and this year is no different.

Am I allowed to just post a gif of some tumbleweed and be done with it?

What is it? An open world game where you hunt robotic dinosaurs with a bow. The Complete Edition includes the Frozen Wilds DLC and all of the digital trinkets from the digital deluxe edition.
Should you care? If you were on the fence about this GOTY contender and didn't pick up a copy during the recent sales, this is a good way to check it out. 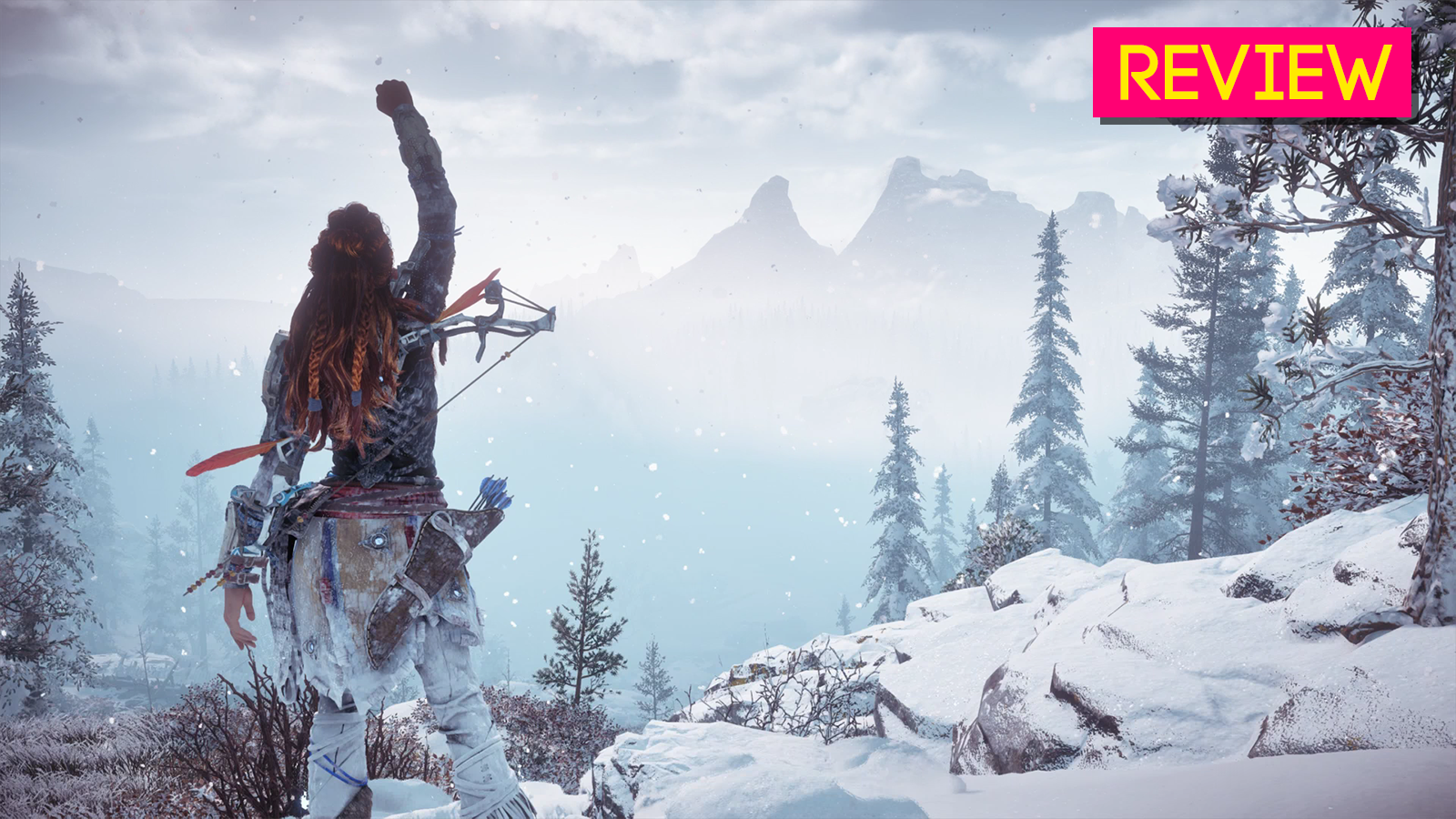 Horizon Zero Dawn was a terrific game. Guess what? Its new expansion, The Frozen Wilds, is also good.

What is it? A charming isometric platformer that's being ported to the Switch.
Should you care? The Switch's handheld mode seems as good as way as any to check it out if you haven't already.

What is it? A mobile racing game that has been stripped of its free-to-play nonsense for a Switch release.
Should you care? The racing in this game is apparently quite good and an excuse to go vroom on a handheld platform without being bombarded by microtransactions seems pretty good for anyone already playing the mobile versions.

What is it? A skiing/snowboarding/paragliding sports game where you shred down mountains and work your way towards qualifying for the Olympic Winter Games (is shred even the right word? I've only seen snow twice in my life).
Should you care? It's not Snowboard Kids.

What is it? Destiny 2's first expansion with more raid content and a new area, the Infinite Forest.
Should you care? Destiny 2 is a hot topic these days. Looks like people aren't too happy with the direction the game is going but this is still more Destiny for people that want more Destiny.