Here’s something I’d never noticed before: two of the most memorable stages from Street Fighter II are likely a tribute to Hard Times, a 1975 Charles Bronson movie about…street fighting.

There are multiple fights in the movie, but as Guerilla’s Dennis Zopfi pointed out in the tweet below, two in particular influenced the design of Capcom’s classic arcade game.

So I'm watching the 1975 movie Hard Times with Charles Bronson, being an underground fighter.
And I recognise two #StreetFighter 2 stages, on a dock and one in a factory. Ken and Zangief's SF2 stage, this can't be a coincidence ????@StreetFighter @CapcomFighters pic.twitter.com/4A9nrhCCf0

Here’s a better look at the similarities, first with a battle on the docks that takes place early in the film: 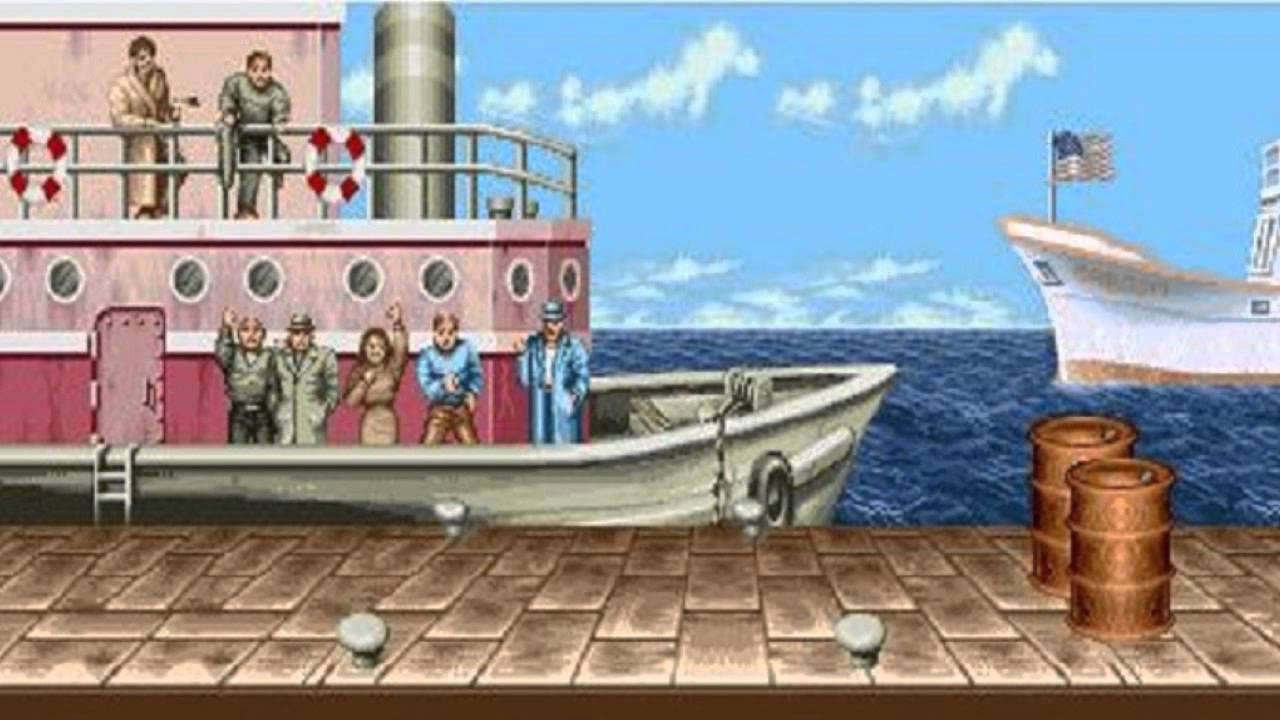 What’s more, see the guy in the trenchcoat and hat on the lower level? Here’s what James Coburn is wearing for that scene:

The second similarity is the final battle on a factory floor — complete with cheering workers — between Bronson and Robert Tessier’s hulking Jim Henry: 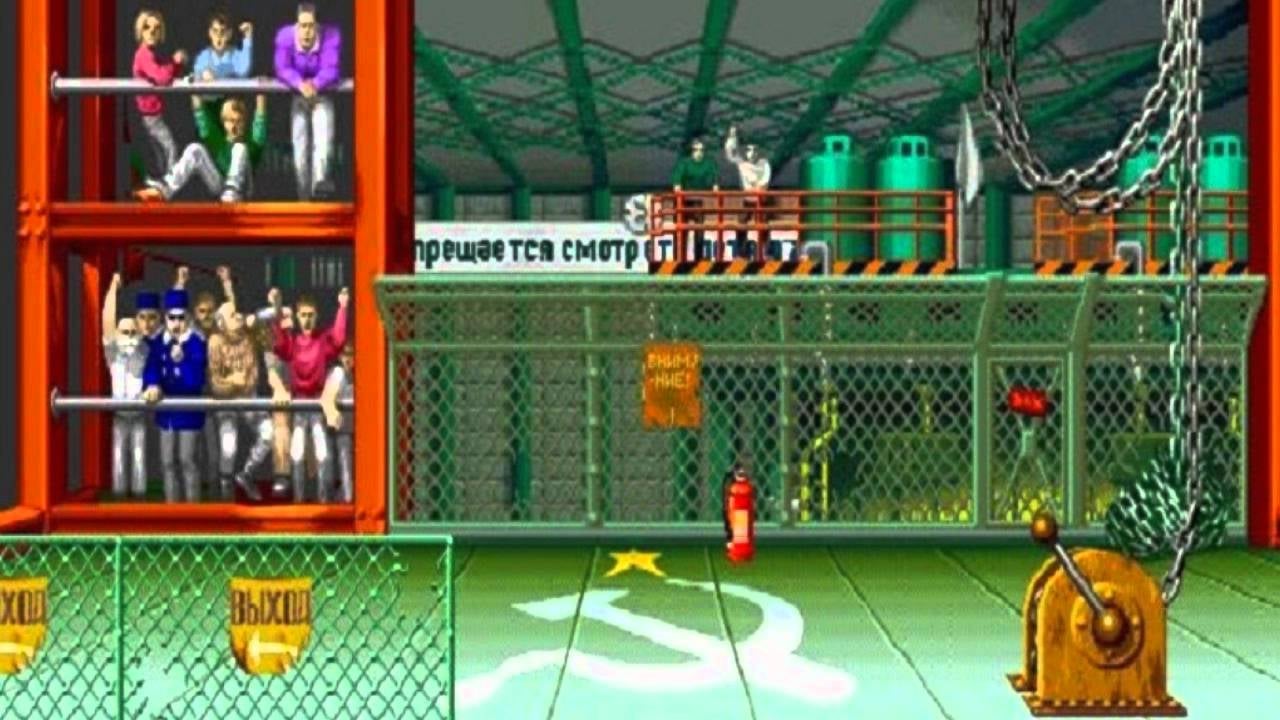 One of these could be chalked down to coincidence. But two, in a movie literally about nothing else but underground street fighting? That’s inspiration, something legendary artist Akira “Akiman” Yasuda kinda admitted years later in an interview with Capcom, saying much of his work around the time of Forgotten Worlds, Final Fight and Street Fighter II was lifted from cinema:

I remember stitching together a few movies to make a presentation. “Streets of Fire” and Charles Bronson’s “Hard Times” were the ones I used back then. Basically movies about fighting. I really took the chairman’s words to heart – “Use movies!” he said, so I took that to mean we should just openly plagiarize them (laughs).

Maybe aside from the subject matter it also helped that in Japan, Hard Times had its name changed to…Street Fighter (shout out to VGDensetsu noticing this a while back):

… and Hard Times was called Street Fighter / ストリートファイター (or The Street Fighter) in Japan.https://t.co/t50CL8LAPL pic.twitter.com/rmXh2MrXvI