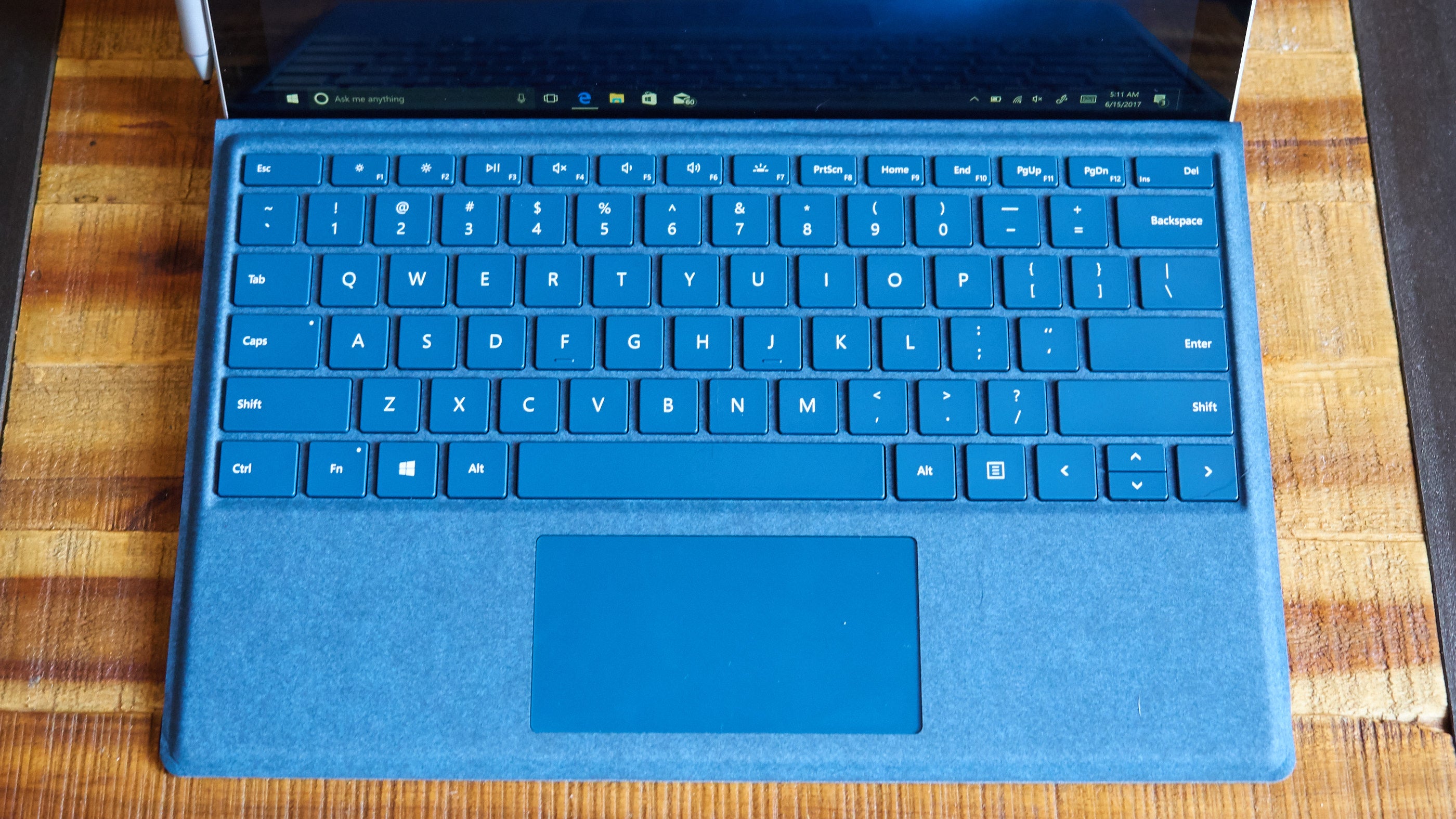 Tax time isn’t far away, so if you’ve been holding out for a deal on one of the latest Surface Pro laptops, here’s a nice little bargain.

Microsoft is currently offering 15% off across a range of Surface Pro and Surface Laptops, direct from their website. What that works out at depends on which model you pick.

Kind of wish I got my Surface Laptop in Burgundy, now.

If you’re just after a low-cost laptop that isn’t a complete potato, however, the Microsoft Store is also selling the 13″ Inspiron 5000 2-in-1 models for $700. They’re on the lower end spec wise, with a 7th-gen i3 CPU, 256GB of storage and 4GB of RAM. But it’s also a pretty reasonable spec sheet for the asking price.

There’s also a Dell XPS 13 2-in-1 for just under $2000, which comes with a i7-7Y75 CPU, 512GB of storage and 8GB of DDR3 RAM. That’s more power than what you’ll get out of the Surface Pro or Surface Laptops at the same price, although you do lose a bit of style (and the touchpad/keyboard aren’t as nice). Either way, you can check out all of the deals here.