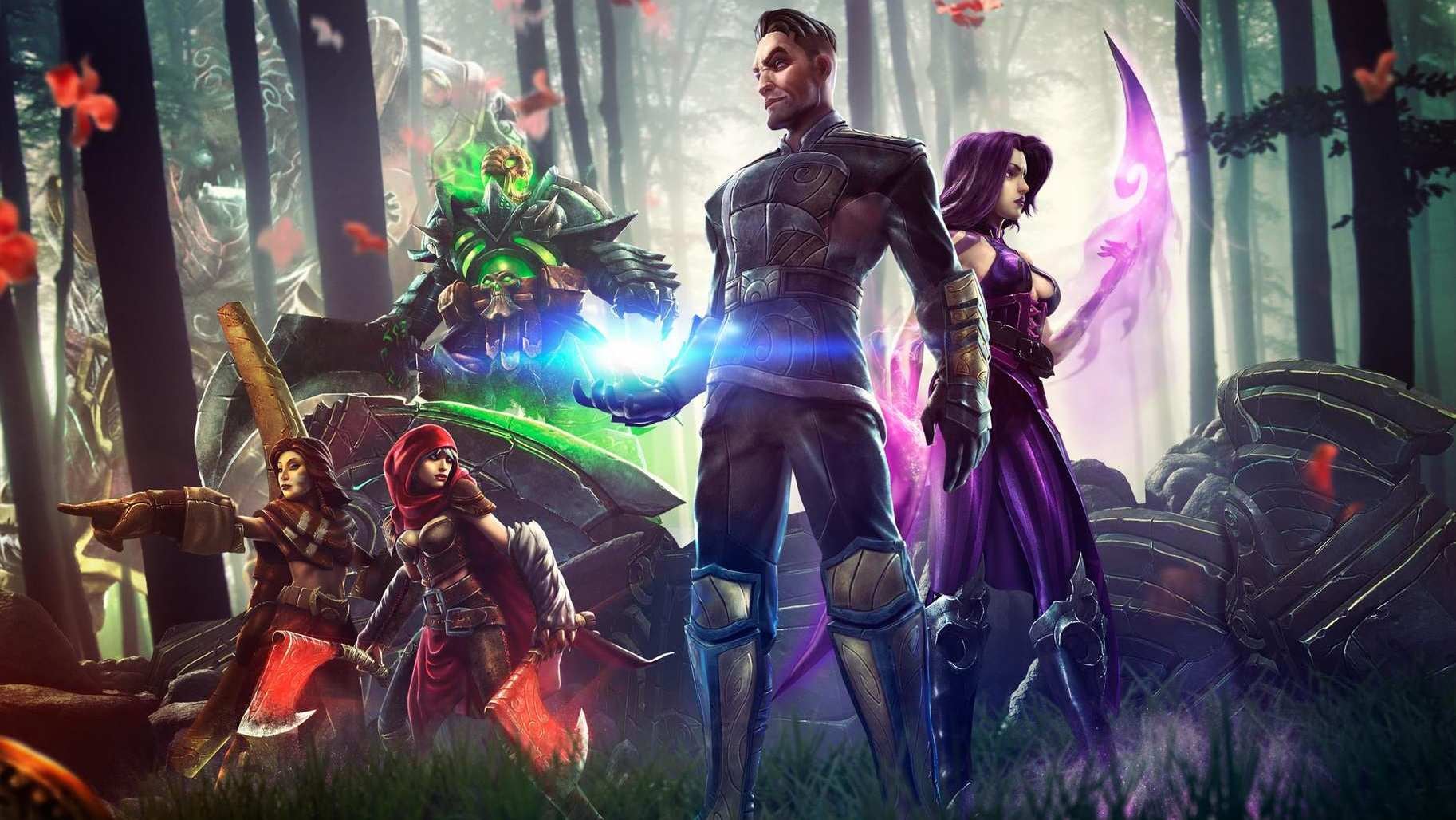 Trends come and go in gaming. Right now, the big kid on the block is the battle royale game, but it wasn’t that long ago when everyone was looking to capture the MOBA lightning.

Standing for “multiplayer online battle arena,” the vague term became a catch-all for anything involving heroes, levels, and lanes. From the early days of WarCraft III mods to now, there have been many MOBAs. Some are still around, some are dust in the wind. All of them hold a special place in my heart.

What MOBAs do you remember?