Soon, You'll Be Able To Play Steam Games On Your Phone 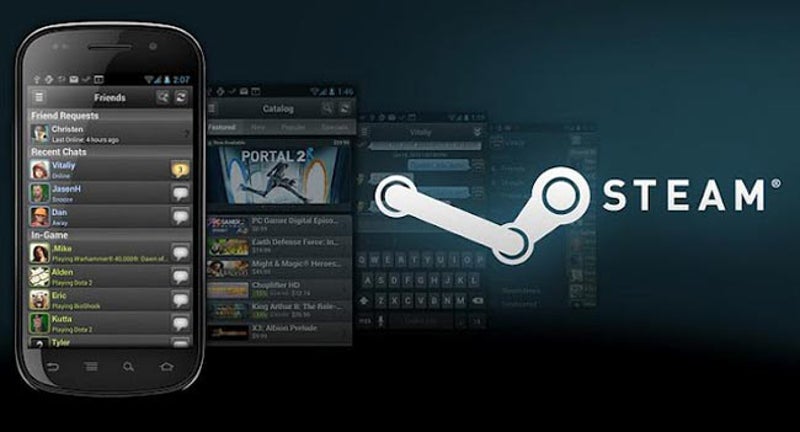 Ever wanted to play a game from your Steam library, but also felt like, if you got out of bed, you'd have to face a spiteful, uncaring world? Soon, Steam will have a solution to that: Free apps that let you stream Steam games (and movies) to your phone.

The Steam Link app, coming out the week of May 21, will let Steam users play their games on Android and iOS devices (phones, tablets and even Apple TV) if they're connected via Wi-Fi or ethernet to the same network as a PC or Mac with Steam installed. The feature will be compatible with Steam controllers and MFI controllers too, meaning that controlling games (hopefully) won't be a total nightmare.

Valve also said today that it will bring out a similar video app later this winter. If you've purchased movies or shows on Steam, you'll be able to watch them on the go over Wi-Fi or LTE. Sounds like a handy way to both entertain yourself while out and answer nagging questions such as "Why did I buy a movie on Steam when I'm about to literally suffocate and die because I'm drowning in movie services?"