The World's Ugliest Car Returns For An Anime Tribute

The Mitsuoka Orochi, which our colleagues at Jalopnik called "the world's ugliest car," is back for a special one-off anime tribute.

The Orochi, named after the legendary eight-headed Japanese serpent, went into production in 2006. By 2014, coach builder Mitsuoka decided to call it a day, slaying the Orochi.

Mitsuoka didn't ramp up Orochi production again, but instead, redesigned a pre-owned one, turning it into a Devilman Crybaby mobile.

In the anime, one of the main characters drives an Orochi, so this collaboration isn't out of left field. 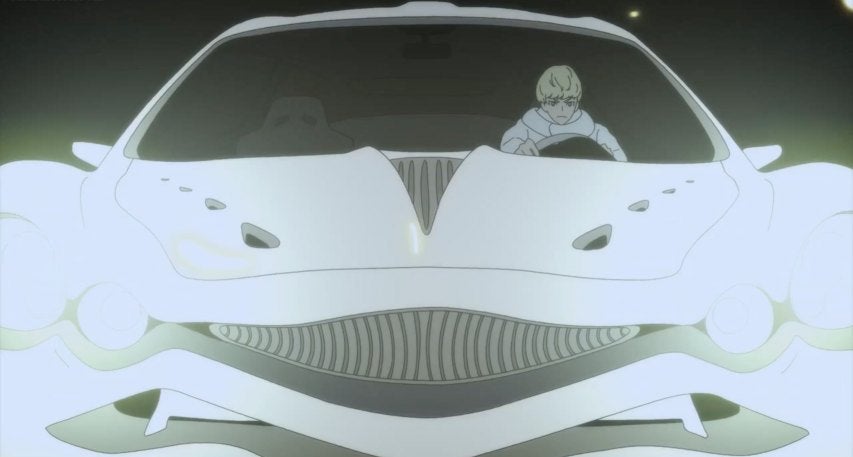 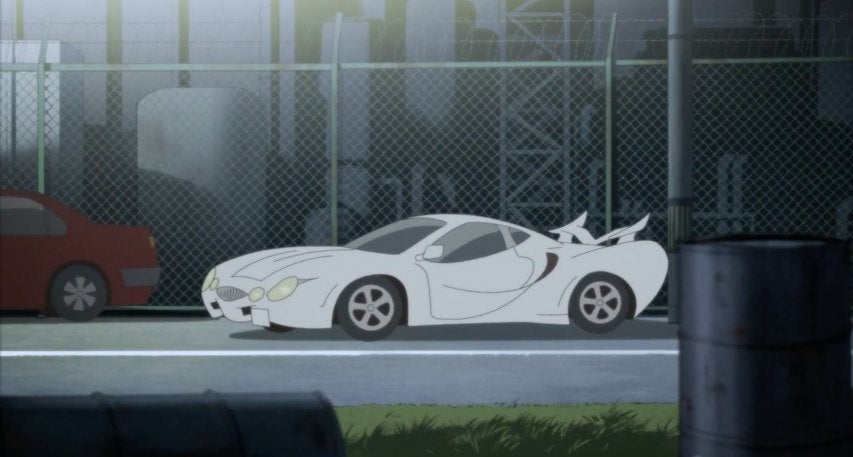 The vehicle appears to be a display-only item and not currently for sale. There is only one of these Devilman Orochis in the world, and that's probably all that's needed.