Doom Eternal Will Let You Invade Other Players’ Campaigns

Offering the traditional hype of making a sequel that is bigger and more badarse than the game it follows, today the makers of the forthcoming Doom Eternal showed the game in action to the public for the first time. And they offered a surprise: Demon’s Souls-style player invasions.

The lengthy gameplay demo was part of a keynote delivered at Quakecon, the annual showcase for all things id (and Bethesda). Shortly after two of the game’s top developers made their pitches and the footage got rolling, the lead character of the upcoming first-person shooter was ripping the heart out of an enemy and feeding it down its throat.

The rebooted Doom released in 2016 was a critical triumph, an impeccably designed balance of shooting and melee, based on the idea that video game gunfights are more exciting when you need to keep moving and can’t just hang back and shoot from cover.

Today’s footage showed more of that kind of action, mixed with some more dynamic wall-climbing and a heavier emphasis on mixing gun attacks with swipes from a wrist-mounted blade. (There’s still a chainsaw, too.) 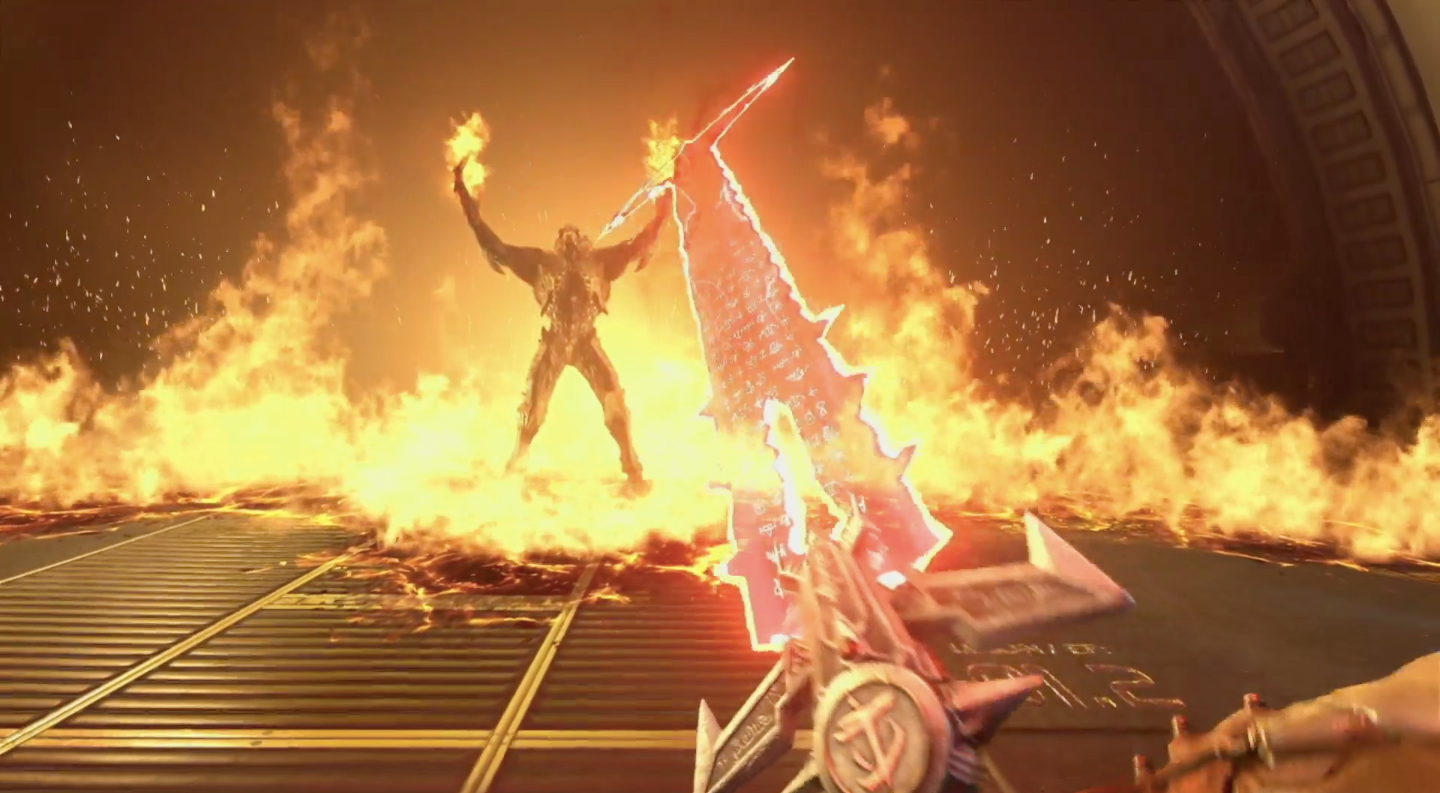 The first part of the demo was set in an Earth city area overrun with demons, and presented a more colourful, neon environment than was seen in the first game. Mostly, though, what was shown looked consistent with the 2016 game, just amped up.

A late phase was set on or near the Martian moon of Phobos and featured combat throughout the space station. It ended with the Doomslayer protagonist getting ready to swing a sword.

Marty Stratton, the game’s director, said that the lead character has been upgraded to be “the strongest, most powerful hero we’ve ever created”. 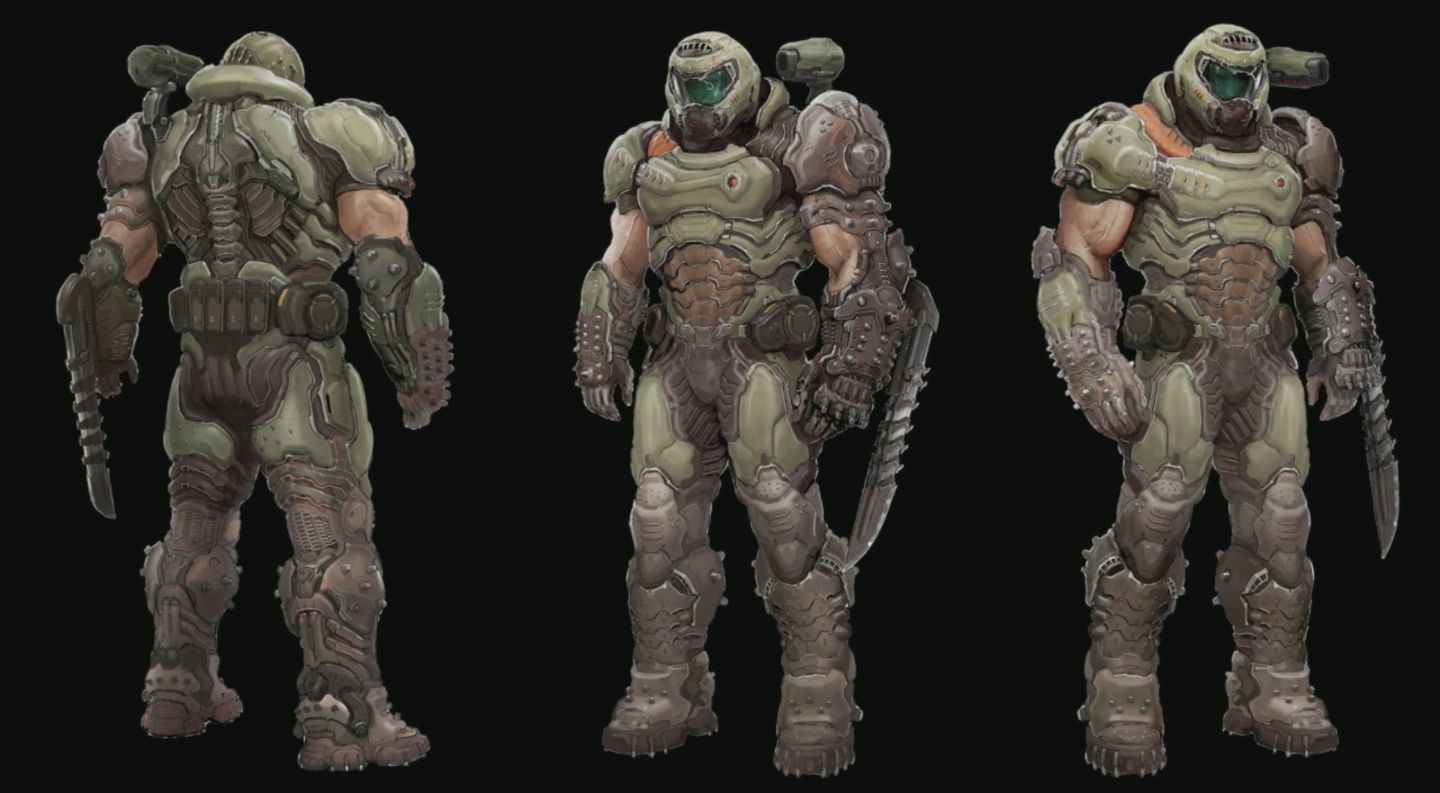 Hugo Martin, the game’s creative director, promised double the enemies in the game as there were in the 2016 predecessor. 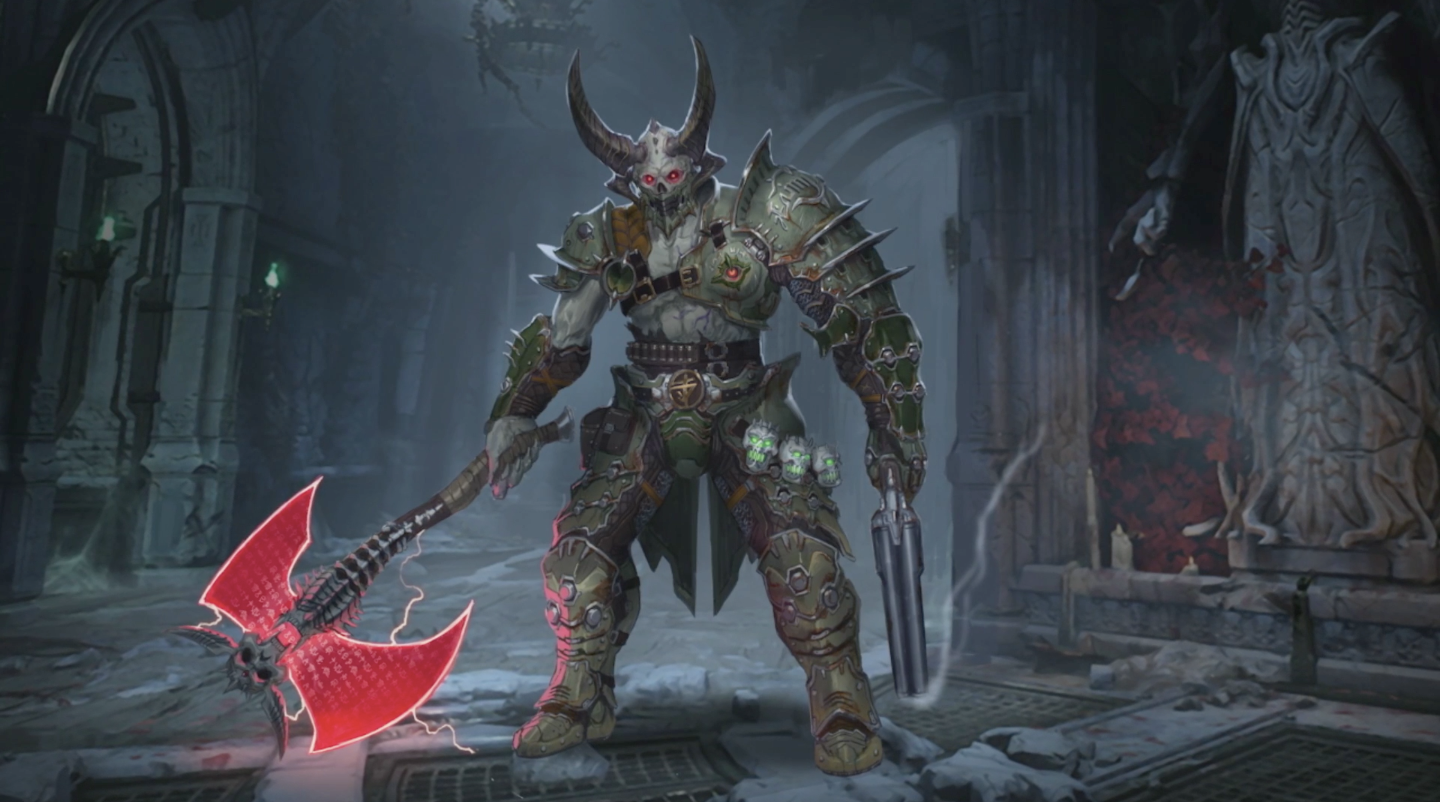 In a game design twist that riffs on the likes of Demon’s Souls, the developers said you can take control of a demon and invade other player’s games. Players can team up when invading, and the developers say that those who don’t want to be invaded can turn that setting off. 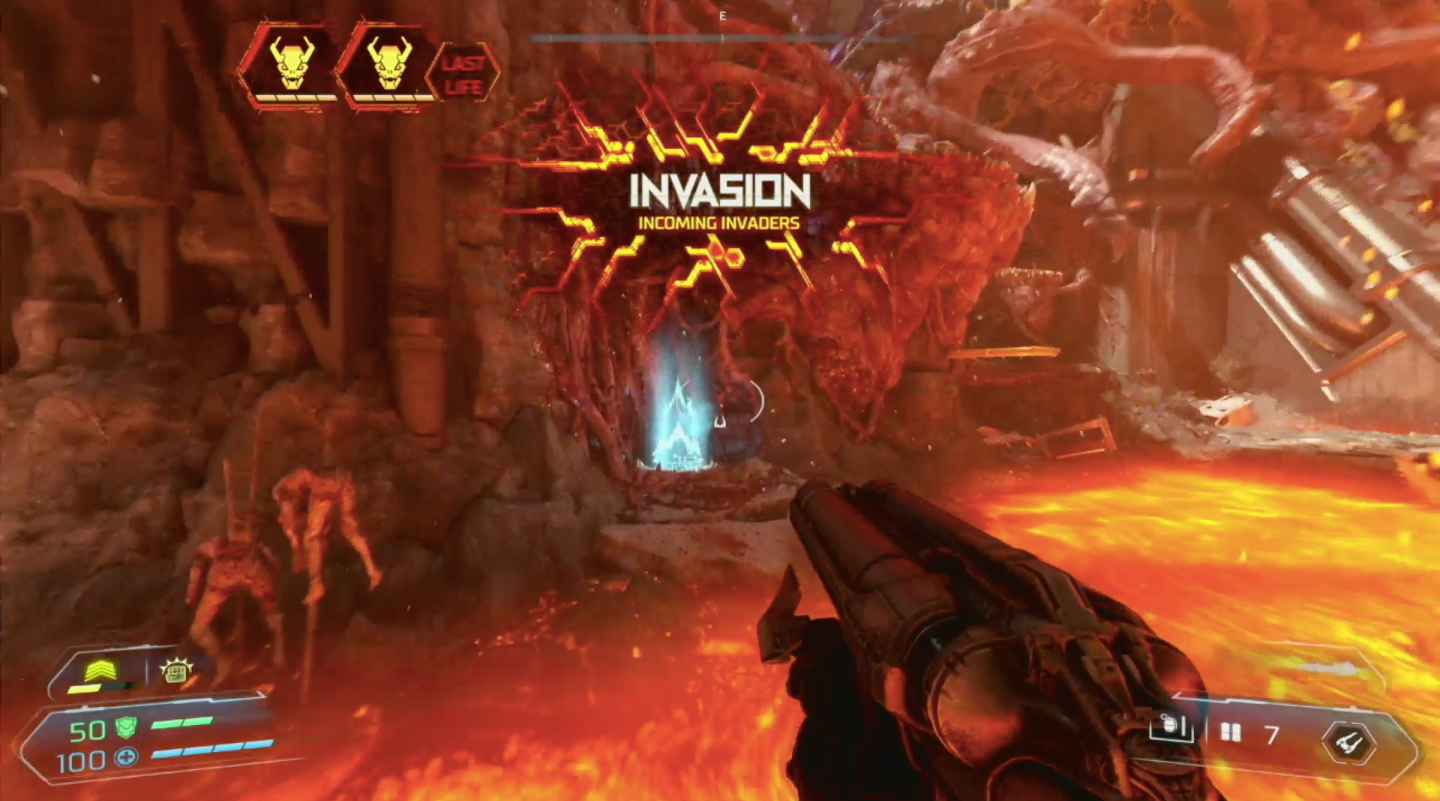 According to the game’s official Twitter account, it’ll be released on PC, PS4, Xbox One and Switch. That last one is a mild surprise. The previous Doom was ported to Switch, but the console’s weaker horsepower compared to the other devices might have gotten it left behind for the sequel. Happily for Nintendo owners, that isn’t the case.