EB Games recently had Monolith’s Ork slayer simulator up for $20, but if you missed the deal then, Fanatical is back with a similar offer.

Shadow of War‘s microtransactions were patched out last month, and the game is now available for a song. Fanatical are selling the base game for $20.39, which is nice compared to the $US59.99 it’d cost you to get the game through Steam right now.

If you’ve been holding out on the fence – particularly because of the loot boxes – check out our previous reporting below to get a sense of how the game has shaped up post-launch. 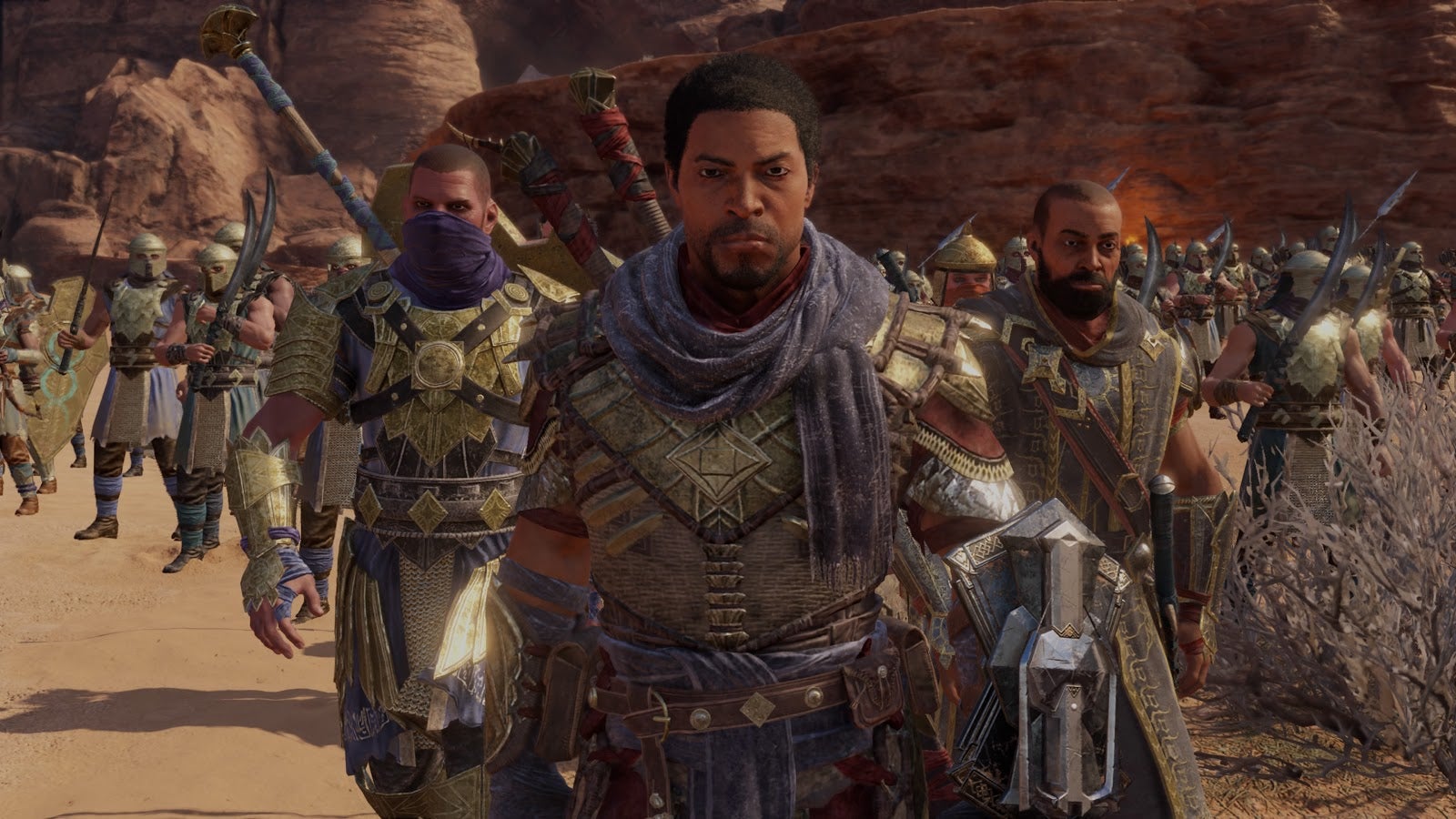 Shadow Of War's New Expansion Should Be Its Own Game

When the video game Shadow of Mordor was released in late 2014, its most marvellous trait was its Nemesis System. This superb chunk of design and programming ensured that any evil grunt that killed the player would be elevated in the game's bad guy hierarchy and would stalk the revived player, perhaps becoming the game's ultimate enemy in the process. Shadow of Mordor's 2017 sequel, Shadow of War, expanded the Nemesis System and choked on it. The sequel's final expansion ditches it, changes a lot of the franchise's other systems and is better for it. 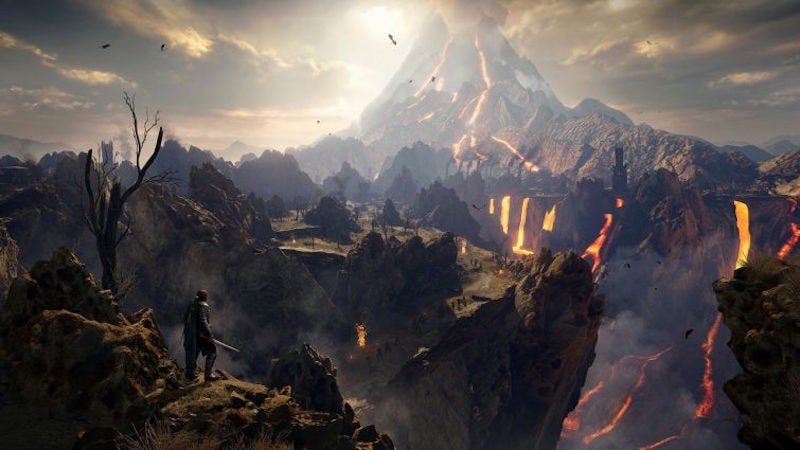 Shadow Of War Is Now Microtransaction-Free

Middle-earth. Shadow of War came out on 11 October 2017. Two hundred eighty days later, it is now free of all microtransactions. It’s a drastic change and yet another sign that 2017 was a turning point for the video game industry’s brief obsession with loot boxes.

For more information about the deal, which runs for another day or so, head to Fanatical.