Today, 22 days after Kotaku published an article detailing the culture of sexism at League of Legends development studio Riot Games, Riot posted a blog apologising that Riot “hasn’t always been — or wasn’t — the place we promised you” and promising to make big, impactful cultural changes.

The company says it will expand its diversity and inclusion initiative, revisit its long-held cultural values, and hold problem employees accountable. Riot has also hired two consultants to pave the way for its next steps. The post notes that the company is “prepared to make big changes and have begun taking action against specific cases, including removal of Rioters”.

Earlier this month, Kotaku spoke with 28 current and former Riot employees, many of whom alleged that Riot games’ so-called “bro culture”, which several described as “cultish”, inspires and, in some instances, rewards sexist behaviour.

Women interviewed detailed how Riot employees’ recruiting practices, interview process, obsession with “culture fits” and “core gamers”, and constant reinforcement of aggressive personalities disadvantages and harms female employees. Several said that, when they called out their colleagues’ sexist behaviour, their concerns were brushed aside or weaponised against them.

The company employs 2500 people, 80 per cent of whom are male. Its three top leaders, and 21 out of its 23-person senior leadership team, are men. You can read our report here.

Three days after the article went live, and after other current and former Riot employees began sharing their stories, Riot posted this on Twitter:

“To listen, we have to be quiet. You haven’t heard from us, because we’re focused on listening and supporting internally. In the weeks and months ahead, we’ll share the immediate and long-term actions we’re taking to enact real change for women at Riot.”

A half dozen former Riot employees have published their own stories about sexism at the company in blog posts after Kotaku’s investigation (here, here, here, here, here and here). Several others detailed their experiences in Twitter threads and Facebook posts and comments. Victims of Riot’s culture are healing together in private channels.

The company, for its part, has spent much of the last three weeks internally reacting to the public outing of its sexist culture in meetings and one-on-ones. In an all-hands meeting discussing Kotaku’s reporting, Riot co-founder Marc Merrill began crying, two sources watching told Kotaku. Co-founder Brandon Beck handed him tissues, the sources added. Leaders promised change to current employees, and many of them demanded it. 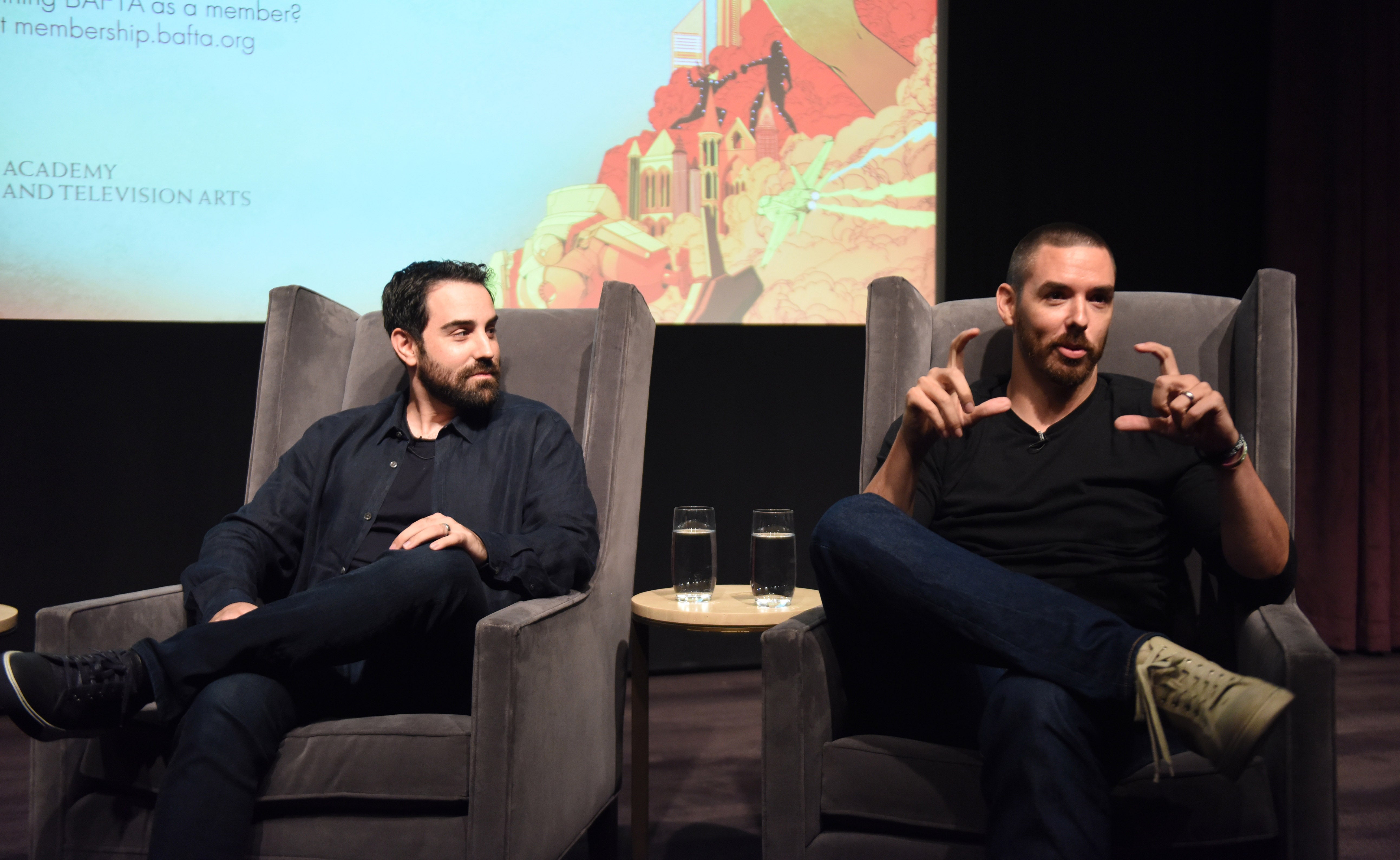 Today, Riot elaborated on what change at the company may look like. “We will weave this change into our cultural DNA and leave no room for sexism or misogyny,” the post reads. “Inclusivity, diversity, respect and equality are all non-negotiable. While there is much to improve, there is a tremendous amount of good at Riot that will drive this change. This is our top priority until we get it right.”

In the coming weeks and months, Riot says it will expand its diversity and inclusion initiative. The company says it is looking for a Chief Diversity Officer to become a part of its executive leadership team and promises to evaluate its recruiting practices and offer more anti-harassment training.

The studio is also pledging to revisit “the language of Riot, words like ‘gamer’ and ‘meritocracy’, to ensure they mean the same thing to all of us” — a problem that over a dozen sources told Kotaku led to widespread marginalisation of women.

The post reads, “No one and nothing is sacred. We are prepared to make big changes and have begun taking action against specific cases, including removal of Rioters, though we aren’t likely to get into those details publicly on a case-by-case basis for legal and privacy reasons.”

It’s tough to say whether these professed changes will get at the heart of what makes Riot’s culture unfriendly and sometimes harmful to women who want to work there. Riot’s demographics are overwhelmingly male.

It’s a nice idea to build a company around notions of “meritocracy”, but when “merit” means “fitting in”, considering Riot’s demographics, there isn’t a lot of room for true diversity.

Unless Riot examines why women don’t seem to be clearing its high cultural bars, and dismantles internal systems that perpetuate bias, there will be no impactful change.